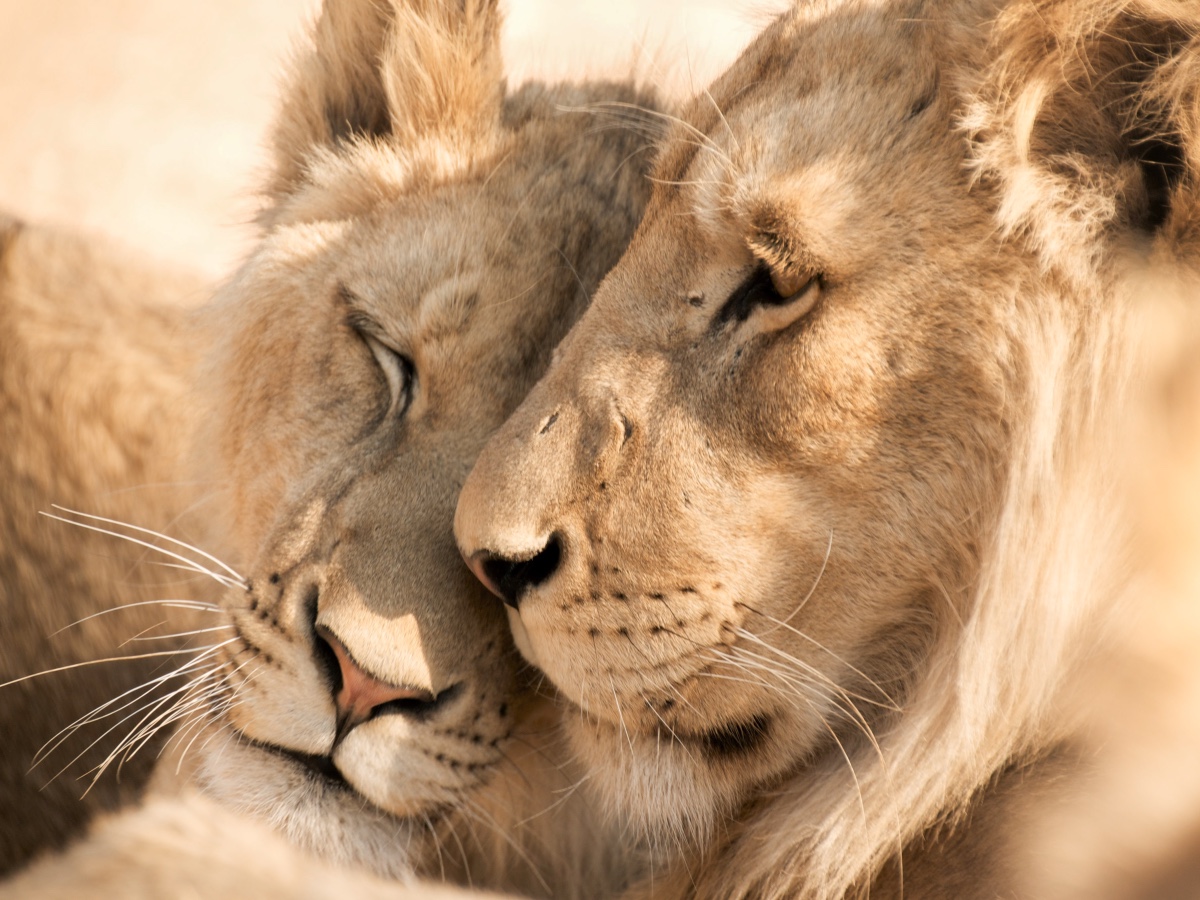 May has been a good month for CoinMarketCap to give its crypto market cap rankings a good spring cleaning, as old giants fell and new projects rose into the top 100, 50, 20, and 10 rankings. A recent addition has been UNUS SED LEO [LEO], a token associated with the Bitfinex ecosystem, which was the #20 biggest crypto at press time.

At the time of writing, LEO was trading hands at $5.10 after rallying by 3.49% on 17 May, but falling by 5.88% in the last week. However, LEO’s daily rally put it in a minority amongst minorities as it spent the first few hours of 18 May in the green. So what’s going on?

One answer could be whales, who are in the mood to gulp down lions. Data from Santiment showed that one whale transaction worth above $100k took place on 17 May. The last one to happen only took place on 12 May. Shortly after this, LEO began to spike. The most likely interpretation is that the whale was buying the dip.

However, just because whales are up doesn’t mean the sharks and minnows are following in hot pursuit. Santiment revealed that LEO velocity had dropped back to one at press time, indicating a fall in trader activity.

Yet, an interesting fact to note about LEO is that its supply on exchanges has been largely consistent, with a brief dip and recovery taking place last on 13 April 2022.

Finally, one metric that should bring a lot of relief to investors is weighted sentiment for LEO. While investors experienced a euphoric spike in late April which quickly came crashing down, the press time sentiment was negative. This is a good sign for investors who are hoping that LEO’s rally will continue, as a weighted sentiment of -0.749 means that emotions are in check.

Related Topics:BitfinexleoUNUS SED LEO
Up Next