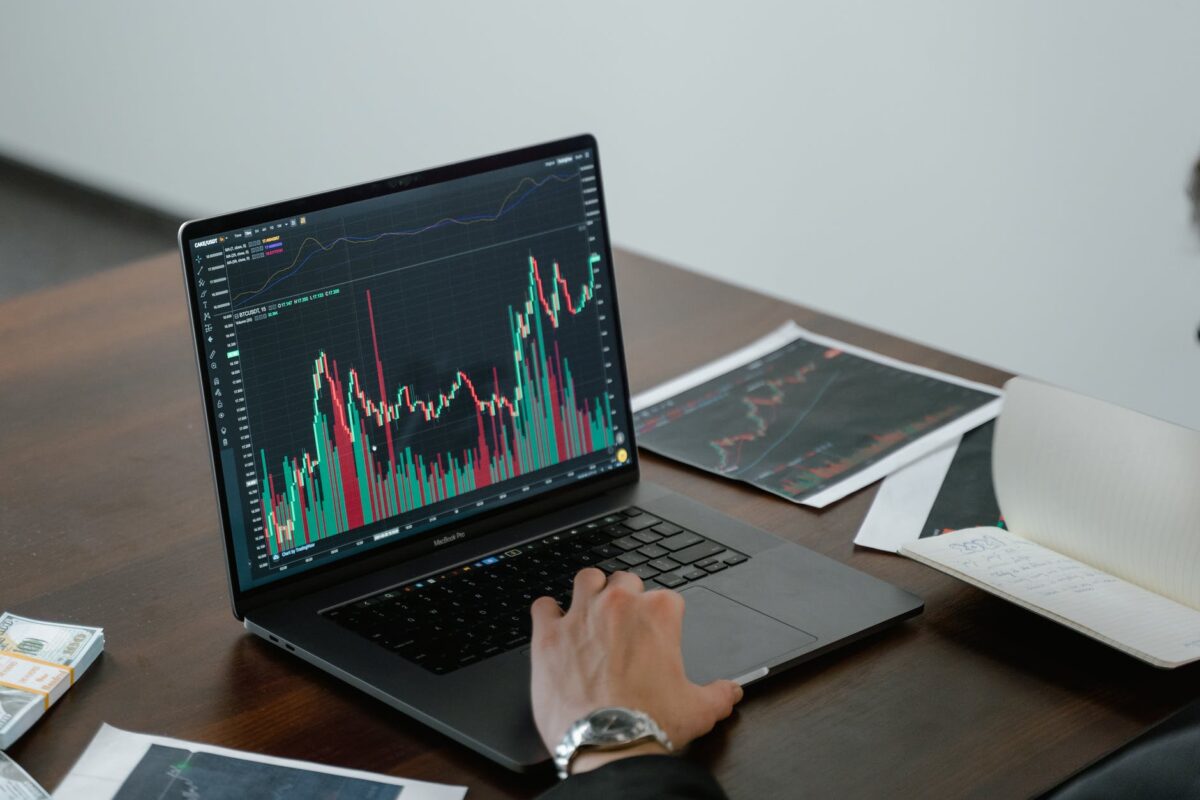 Avalanche, as one of the biggest DeFi blockchains in the world, has driven a lot of investors towards it over the past few months. With over a hundred protocols, it is in competition with Solana for the #4 spot.

While the broader market is starting to become cautious to save itself from any more price falls, AVAX is already close to recovering all the losses it suffered this month.

Having risen by almost 43% this month, the network has been seeing a huge influx of money and participation – Something very unusual for the altcoin.

For starters, the daily transactions conducted on-chain crossed the 700k milestone and hit a new all-time high, at press time. 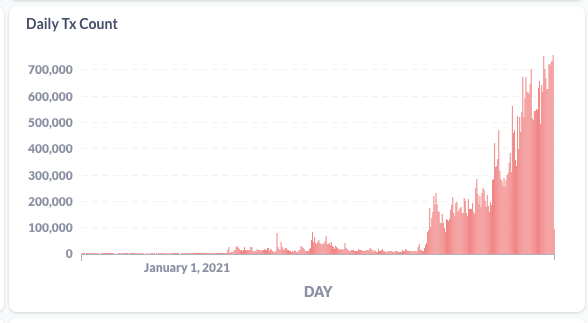 In fact, according to Avalanche, just halfway through December, the network has had over 537k monthly active wallets on the C-Chain. 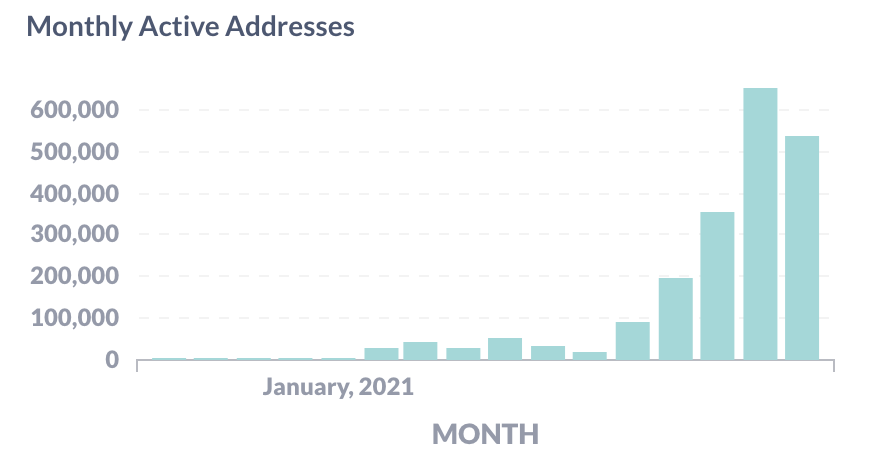 Furthermore, despite the bearishness seen in early December when Avalanche lost over $5 billion in TVL, it is now regaining its position. In fact, it has also placed itself above Solana in a tight tussle for the #4 spot.

One of the biggest reasons that can be credited for this growth is the announcement of the altcoin’s listing on Kraken Exchange. Notably, deposits for the altcoin are available now and trading will go live on 21 December.

This news came soon after even Circle deployed the USDC stablecoin on the chain to boost DeFi on the network.

However, investors looking for AVAX Futures and Margin Trading on Kraken will have to wait a while longer as it is not live yet.

Alas, regardless of that, investors have been super bullish. Consequently, the daily transaction volumes have risen by over 370% from $293 million to $1.3 billion. 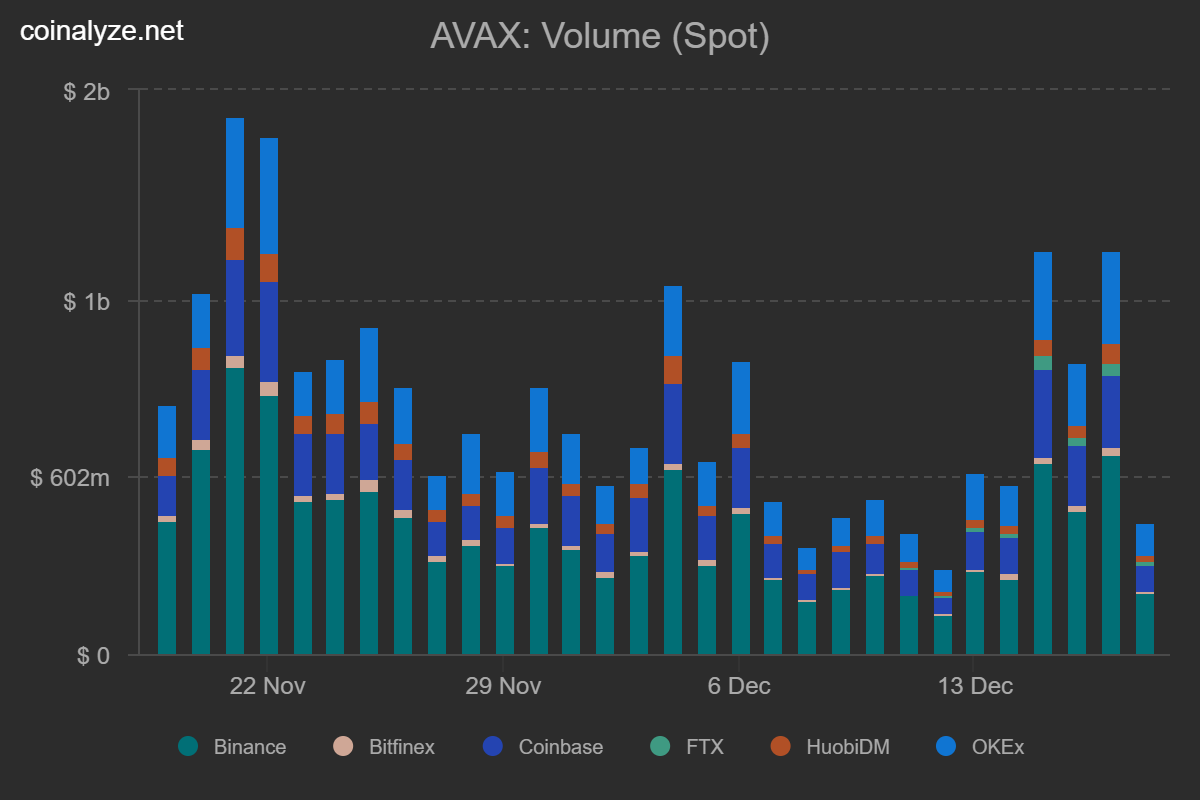 Going forward, if AVAX wishes to continue this bullishness and break its ATH of $134, it might have to amplify its social presence as well. Especially given that it is really lacking, in comparison to its competitors.

Bitcoin: Assessing the odds of a year-end breakout