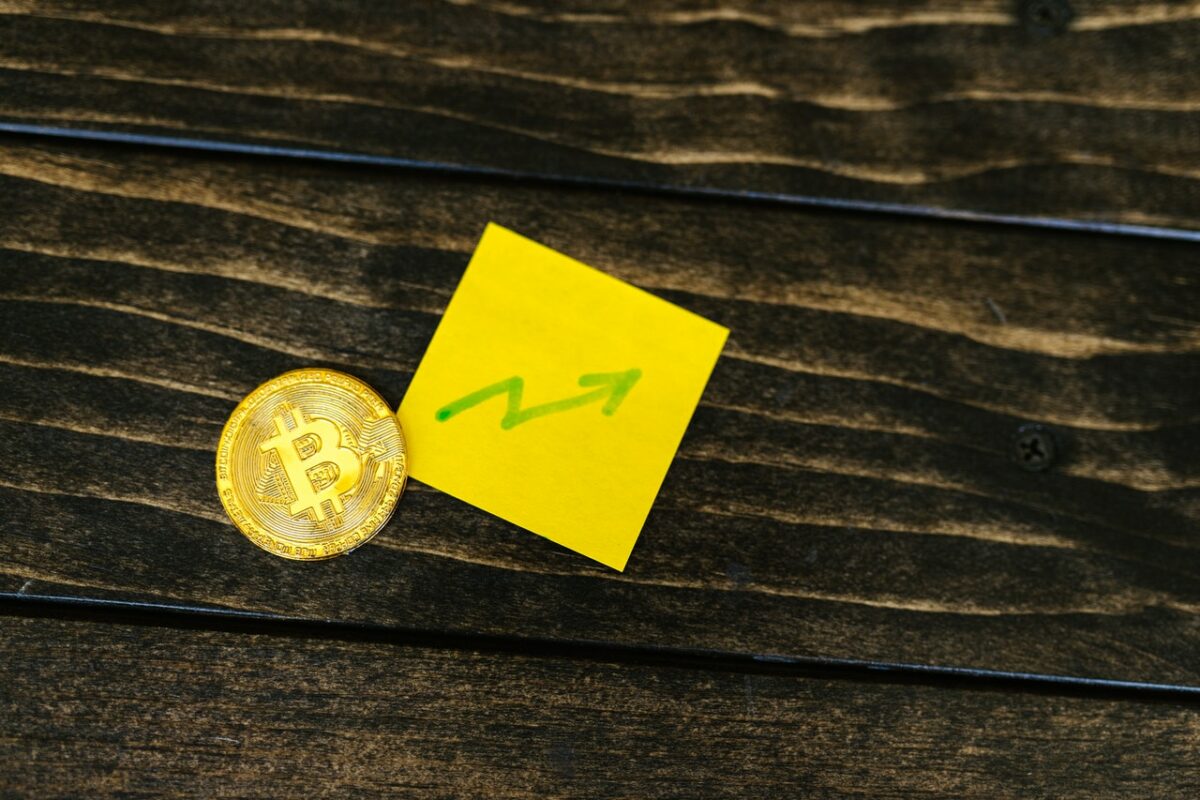 On 16 November, Bitcoin dropped by almost 13%. On 3 December, it declined by close to 25% yet again. The panic surrounding BTC’s corrections and its subsequent consolidation gave way to various narratives about whether Bitcoin would make it above $55k or below $45k. This has remained a crucial question ahead of the end of the year.

Over the last few months, there have been persistent bullish divergences that pointed towards year-end breakouts. Nonetheless, with these bullish structures still in play, BTC has still managed to drop in price. Ergo, expecting $100k by the end of this year would be a little too optimistic. However, Bitcoin could still see a bounce.

The bearish downturn in BTC’s price following remarks from Federal Reserve Chair Jerome Powell seems to be settling down now as another weekly candle close awaits to determine the price trajectory ahead.

Looking at the Bitcoin addresses count inflows, it can be noted that every time the number of BTC addresses that make inflow transactions to the various exchanges increases, it follows a clear bearish movement in the price of Bitcoin.

The same was seen on 9 November when the addresses count inflows increased significantly, when compared to the last four months which resulted in a bearish movement of the price.

However, as soon as the value of the address count inflows stabilizes, Bitcoin could start a new bullish movement. But, in the short term, it seems like there could be a couple of more bearish waves.

That being said, Bitcoin’s monthly Chaikin Money Flow (CMF) and its relation to macro tops present a fractal that can come into play soon enough. A macro top in CMF usually comes alongside a cycle price top preceded by some consolidation, as is the case right now. 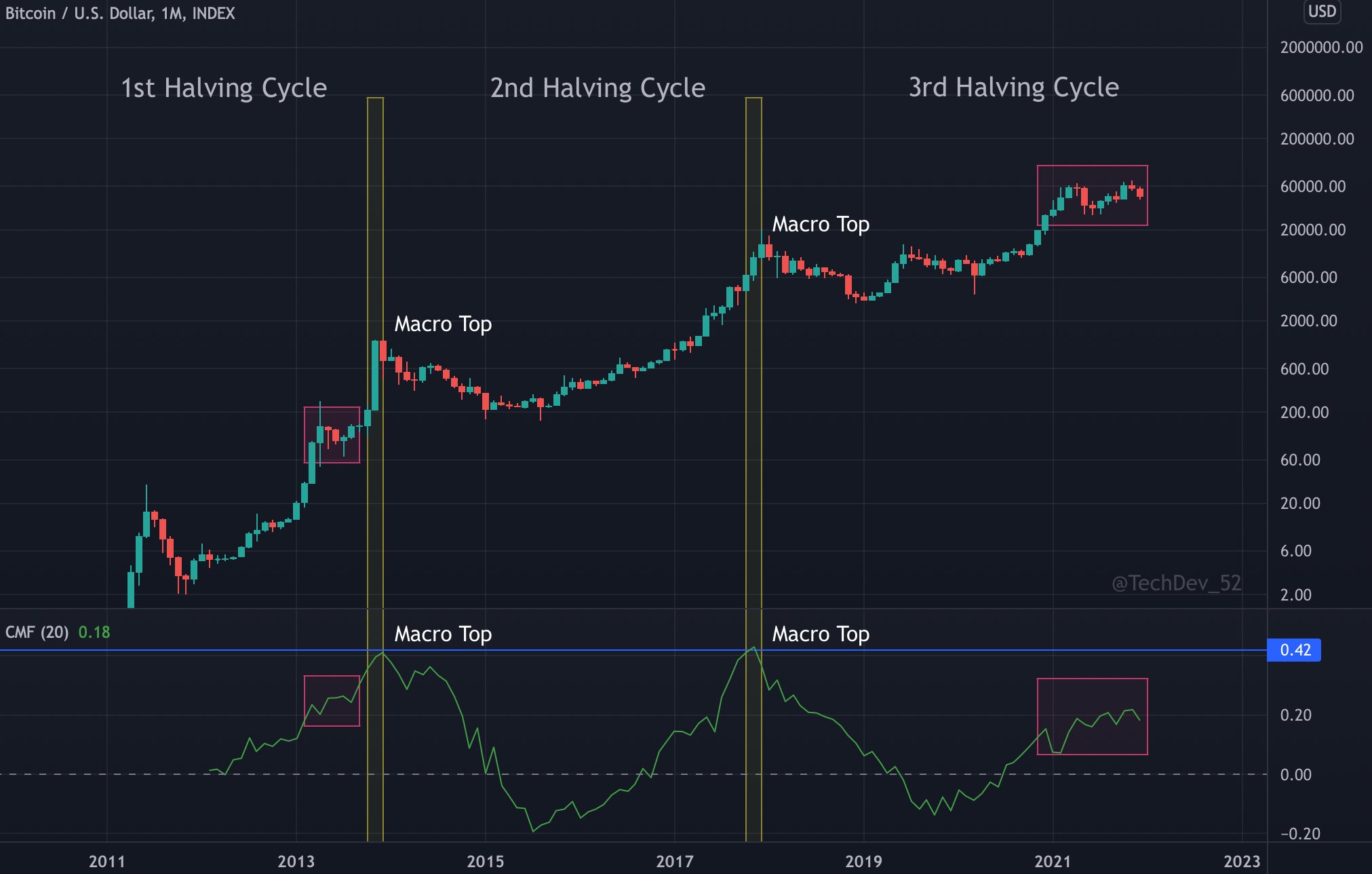 So, where do we stand?

While Bitcoin’s supply-demand dynamics have mostly been bullish throughout this quarter, with the bullish divergences looking more prominent, BTC could be prepping for big things in the mid-short-term.

The Exchange Supply Shock Ratio (A metric that quantifies total Bitcoin supply on exchanges compared to the total circulation Bitcoin supply) is currently on its way to its biggest divergence since November 2020. 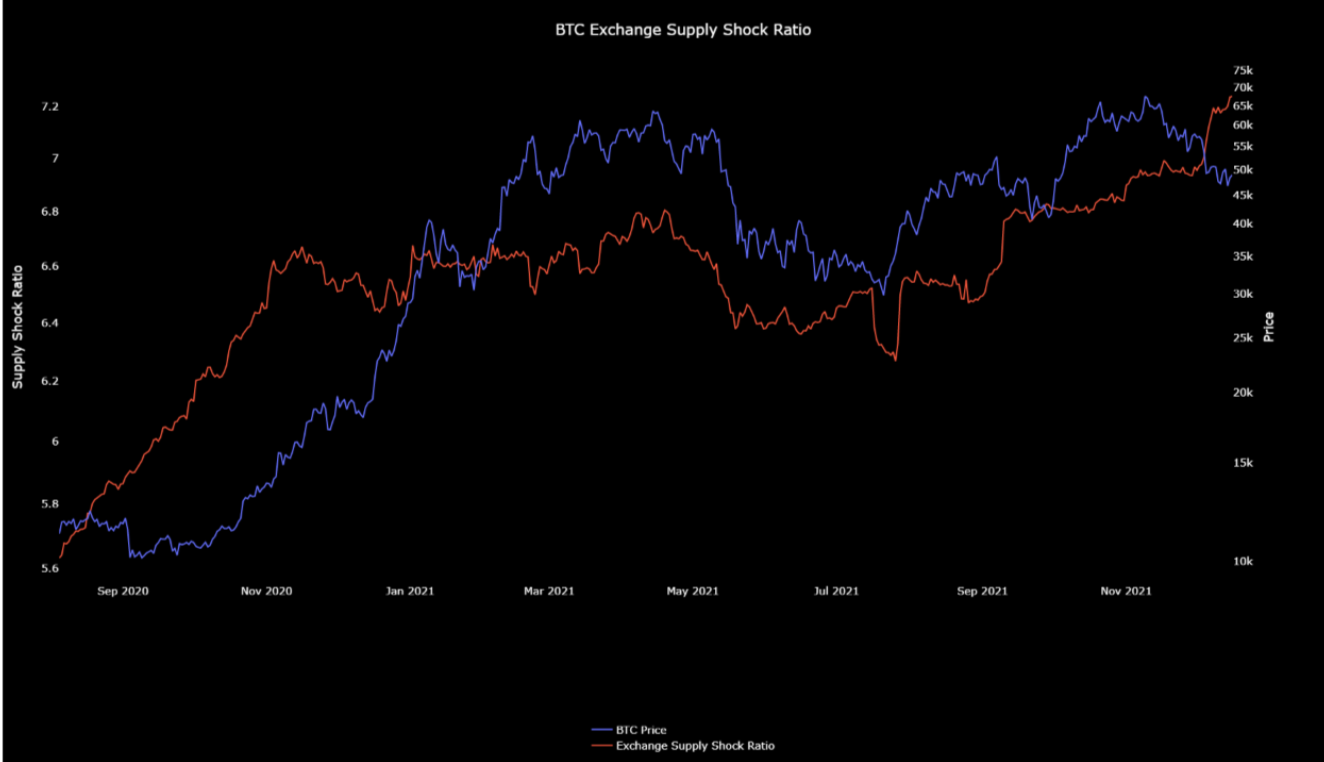 However, for Bitcoin to start rallying, it is crucial for the Open Interest to show a relatively higher hike, when compared to the price. For now, the OI has been relatively stable. On the contrary, if it registers some noticeable movements, we might be getting ready for another leg up.

Up by 43%, Avalanche may just be the latest interest in DeFi town