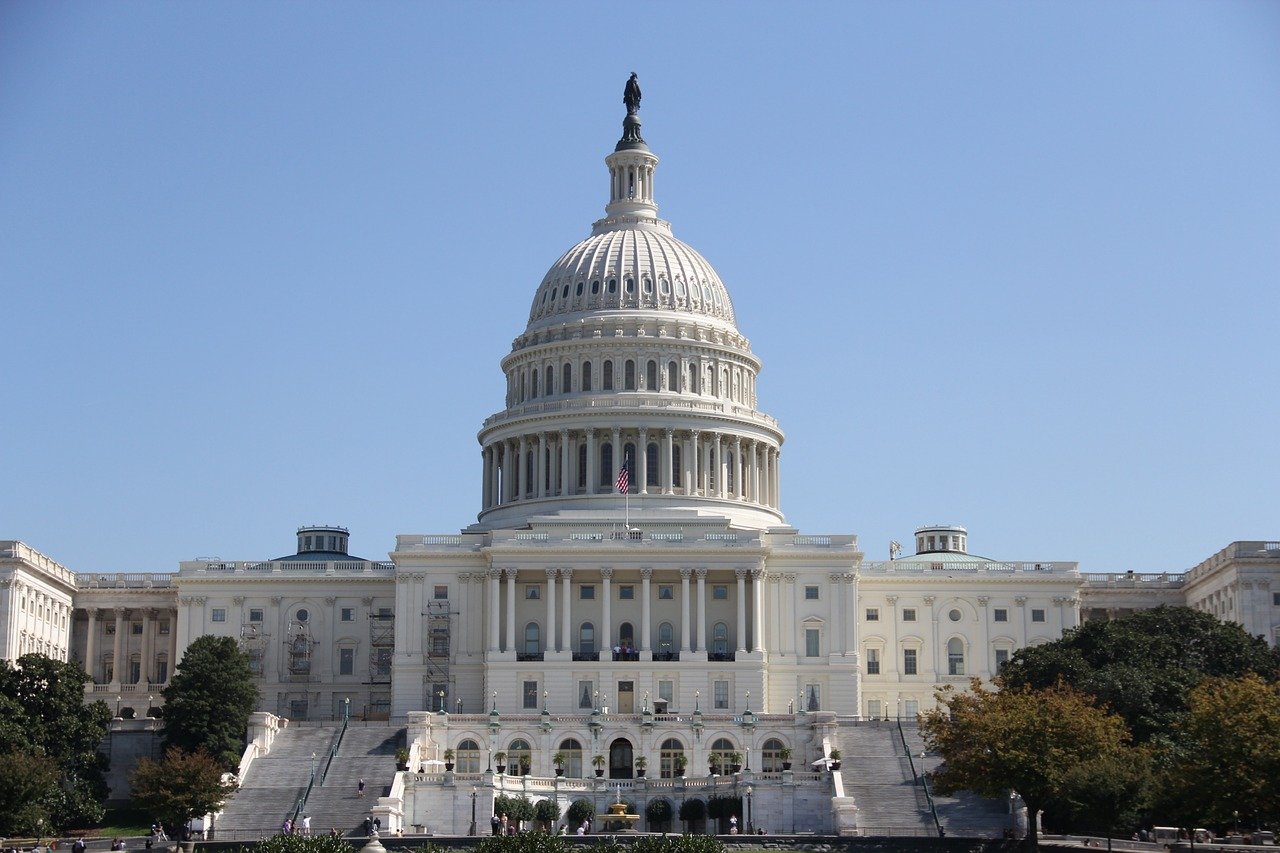 Controversial crypto provisions to the U.S. infrastructure bill have been the talk of crypto town for almost a week now. The bill seeks to expand digital asset taxation in the country in order to raise $28 billion for infrastructure funding. At the same time, it also seeks to impose stricter reporting requirements on all crypto companies defined by the bill as a “broker.”

While two amendments had been proposed by different factions of the senate, the latest reports suggest that senate talks regarding the provisions have now stalled.

Early today, general counsel to Compound Finance, Jake Chervinsky tweeted that the Senate voted 68 in favor and 29 against, to stall further discussions until the final vote on Tuesday. However, he did add that the Senate still might amend the bill before Tuesday.

Although for now, it seems that an unnamed version of the bill, possibly without any amendments will be put up for a vote. The crypto community has criticized the crypto provisions in the bill, especially the broad definition it employs for the term, “broker.”

Analysts believe that under the proposed bill, those working within the crypto ecosystem including miners, stakers, validators and even software developers could be subject to increased scrutiny. They may be required to report the kind of information they might not always have access to.

The two proposed amendments seek to broaden the definition of the term broker to better reflect the crypto industry. The first amendment, which was broadly backed by the community, was proposed by Senators Pat Toomey, Rob Wyden, and Cynthia Lummis. It sought the exemption of miners, validators, and software developers from the broader definition of “brokers” in the bill.

The latter amendment, supported by the majority of lawmakers and even the White House, was proposed by Rob Portman, Mark Warner, and Kyrsten Sinema. This proposed amendment would have removed only miners, proof-of-stake validators, and wallet providers from the bill.

Senator Lummis had revealed last night on Twitter that the Senate had reached an impasse over the 30-hour rule. Under this rule, Senators are allowed to debate over a bill for up to 30 hours before voting on it. She claimed that while some senators wanted to keep deliberating on the bill for 30 hours “to raise awareness about its price tag,” Senate Majority Leader Chuck Schumer wouldn’t allow amendment votes until voting is done over with quickly. She added,

“If we could vote on amendments I think the digital asset community would be pleased with the outcome.”

What these stats indicate about Bitcoin mining