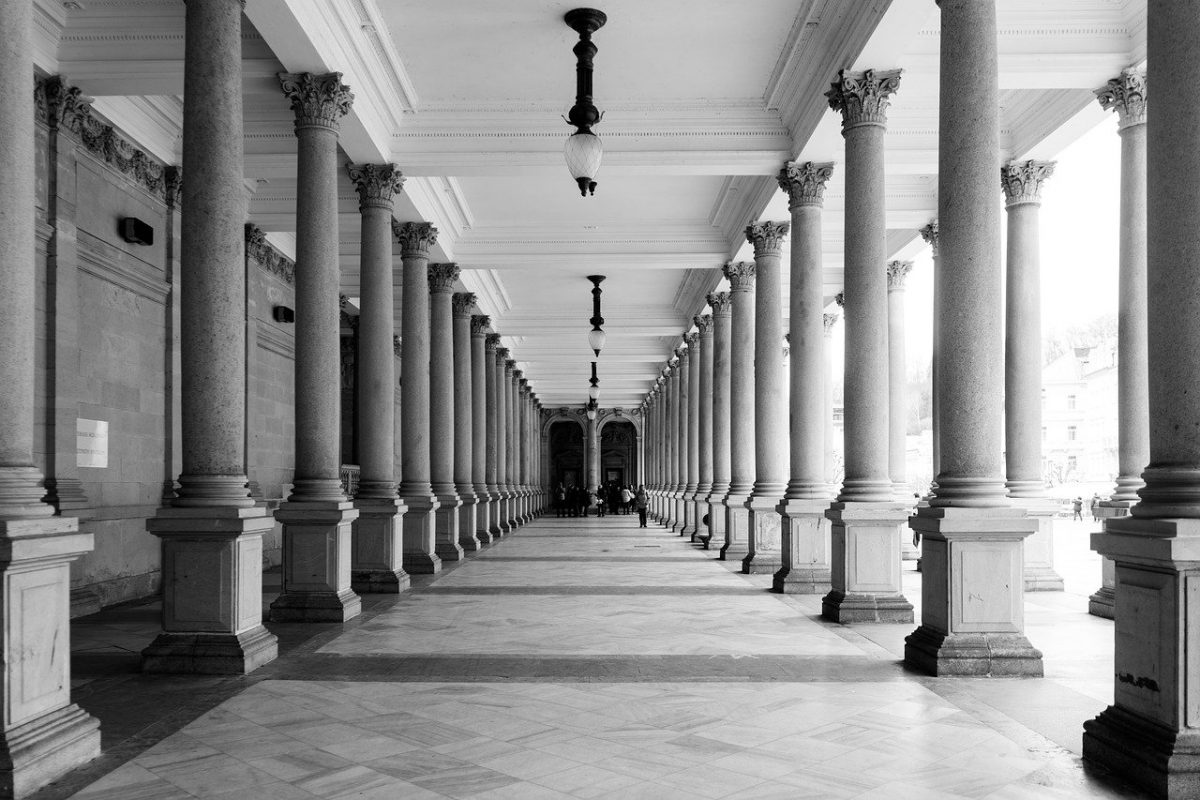 United States’ SEC Commissioner Hester Peirce thinks that the country may have “missed the boat” a bit when it comes to cryptocurrencies.

In a recent interview with Thinking Crypto, Peirce, fondly referred to by those in the community as Crypto Mom, said that the agency’s failure to provide clarity in their rules played a big part in why the U.S may be missing out. In fact, she also noted that while one of the common narratives in crypto is that people involved with crypto are actively trying to do things outside the legal system, in reality, that is far from the case.

“What I hear from people is they we want to comply with the rules, but you really need to tell us what those rules are because otherwise how do we comply with them,” she said, explaining that providing the said clarity is something that will be of utmost importance to the Securities and Exchange Commission.

It is worth noting that Peirce has expressed such views for a while now, with the Commissioner often seen as a pro-crypto and pro-innovation voice in the agency. Just a few weeks ago, on the back of more and more companies adding Bitcoin to their balance sheets, the Commissioner had said,

“That adds to the urgency of us taking some sort of action in this area to provide more clarity.”

Even on thornier issues, Peirce has often tried to offer some semblance of hope to many in the community. Consider this – Weeks after the SEC filed a lawsuit against Ripple, she commented that enforcement isn’t necessarily the best course of action to provide legal guidance.

Incidentally, some progress seems to have been made on this front, with the United States Congress recently introducing legislation that seeks to establish a digital asset working group as a joint effort between the CFTC and the SEC.

The digital asset working group would also include non-governmental representatives from a Fintech company, financial services institutions, investor protection groups, and at least one academic researcher.

The bill was introduced by Representatives Patrick McHenry and Stephen Lynch and co-sponsored by Glenn Thompson, Warren Davidson, and Ted Budd.

The main goal of this bill titled “Eliminate Barriers to Innovation Act of 2021” is to provide clarity in determining whether the SEC or the CFTC has legal jurisdiction over a particular cryptocurrency.

Another bill introduced by Representative Warren Davidson, if passed, would ensure that digital tokens are not mischaracterized as securities, providing the much-needed clarity that the cryptocurrency industry has been seeking.

H.R 1628 proposes to amend the Securities Act of 1933 and the Securities Exchange Act of 1934 to exclude digital tokens from the definition of a security. The main aim of this newly-introduced legislation would be to advance the regulatory response to cryptocurrencies.

However, it did include other focus areas such as adjusting the taxation of virtual currencies held in individual retirement accounts and creating a tax exemption for exchanges of one virtual currency for another.

Bitcoin: How close are we to the top?

What should you know about Bitcoin’s supply shortage?