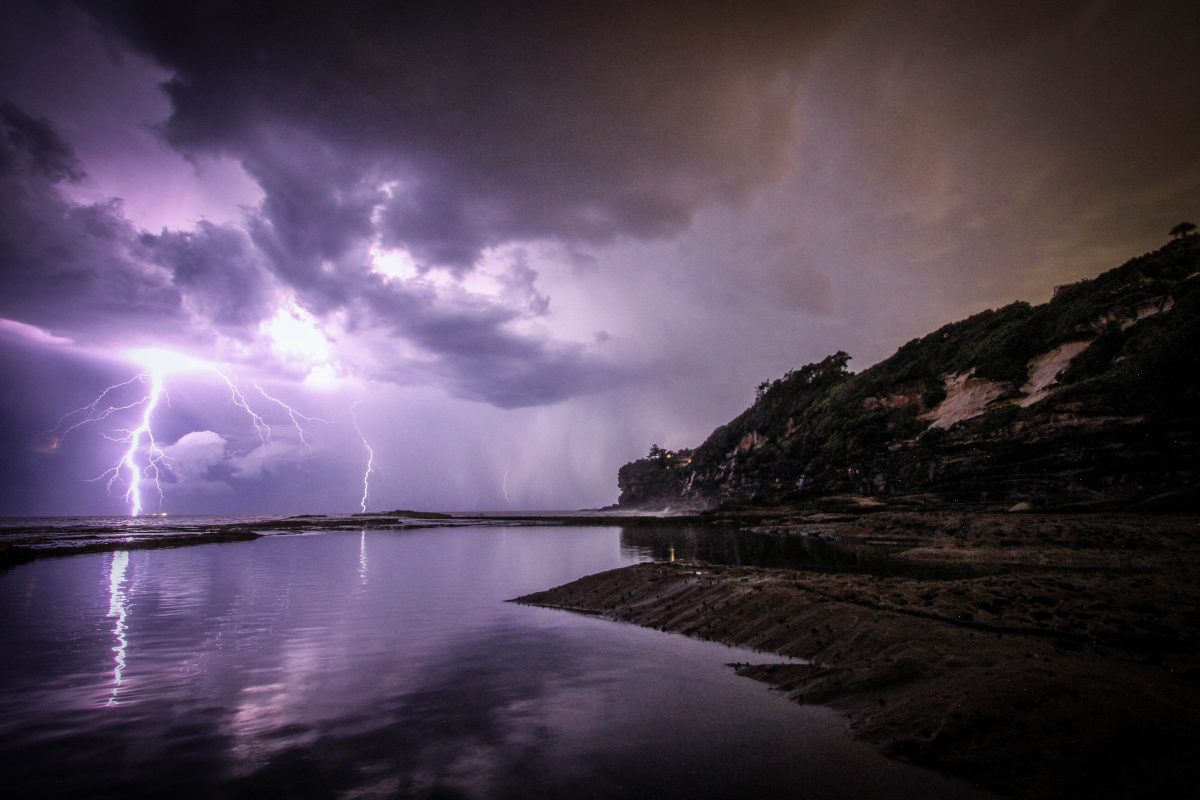 Following a massive recovery from the drop below the $49,000-level, Bitcoin made a comeback to hit $54,000 on the charts. However, while BTC’s price performance is worth noting, what might have been missed is the fact that the 1-day moving average for Bitcoin’s amount of supply last active in the past two to three years just fell to a 14-month low of 1.9 million Bitcoins. 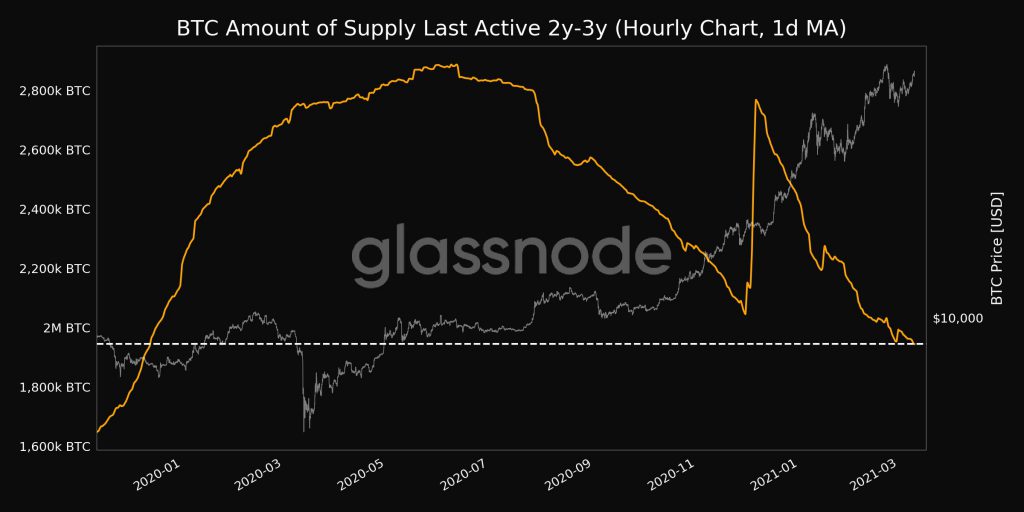 With the crypto-asset trading at $54,844 at press time, the cryptocurrency’s price is likely to remain largely rangebound between $49,000 and $56,000 for a while. In fact, on-chain analysis seemed to be suggesting that the sentiment among traders was neutral at the said price level.

Though the change in price over the last 7 days was 9.65% at the time of writing, the 24-hour change was not as significant. Since we are closing in on the approaching Options expiry, volatility can be expected to increase. A hike in institutional investment inflows and increasing Open Interest can also be expected to have a positive impact on the price.

At the moment, however, the drop in active supply is a sign of the shortage narrative building up. This narrative is different from the ones that fueled the bullish price action in the past since this drop in active supply is not coupled with a drop in inflows to exchanges. While stablecoin inflows and Bitcoin inflows to exchanges have dropped relatively, netflows continue to remain positive, based on data from CryptoQuant.

Further, it is evident from the price action in the current market cycle and the previous two bull runs that Bitcoin’s price has largely been driven by demand on spot exchanges. Here, a look at the change in Illiquid supply, or coins HODLed in private wallets over time, is important too. 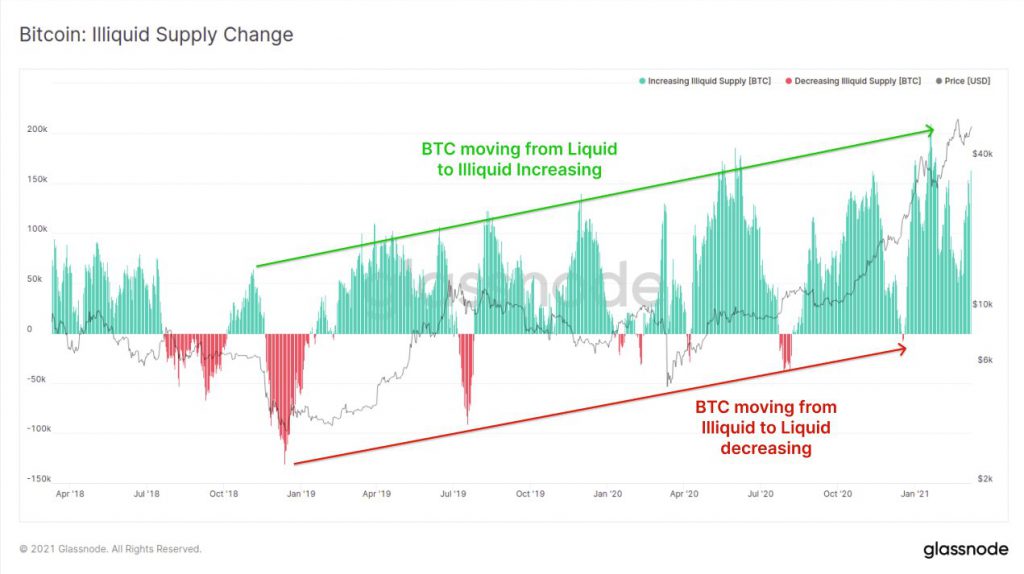 Liquid coins have moved into a HODLed state and there has been a drop in HODLed coins hitting exchanges, based on the attached chart from Glassnode. This is easing off the selling pressure, with the same also anticipated to slowly further drop the supply.

The new supply shortage narrative is in, however, it is different from the previous one and though possible outcomes are bullish, the price may remain rangebound between the aforementioned levels or hike to hit the $58,000-level and start price discovery soon after.

USA may have ‘missed the boat’ a bit on the question of cryptos: SEC’s Peirce