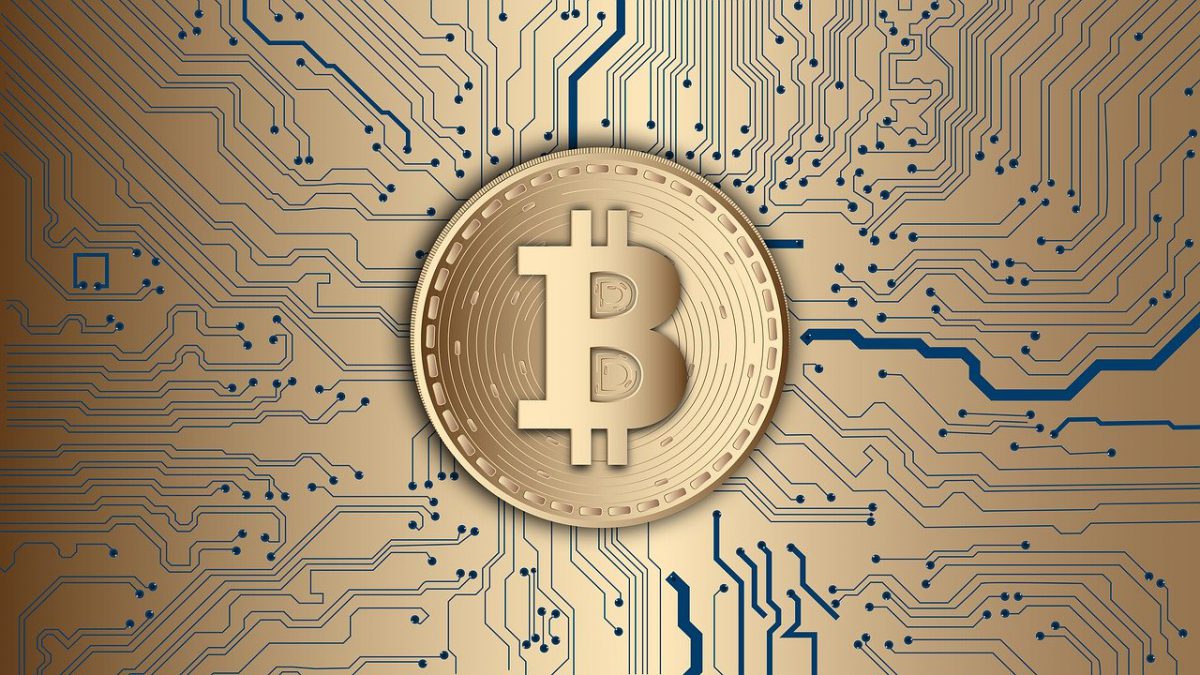 While the world’s largest cryptocurrency has faced some regulatory ire over the past few months and years, it would seem that Bitcoin has found a friend in the oldest bank in the United States of America. According to reports, the Bank of New York Mellon Corp. will start delving into the market for cryptocurrencies soon.

The custody bank announced that it will hold, transfer, and issue Bitcoins and other cryptocurrencies on behalf of its asset management clients. This decision by the bank comes hot on the heels of Tesla’s $1.5 billion investment in Bitcoin.

The company’s CEO and the richest man in the world, Elon Musk, has often voiced his support for cryptocurrencies, with the tech entrepreneur even suggesting that Bitcoin is “on the verge of broad acceptance by conventional finance people.”

As for BNY Mellon, it will put the digital assets through the same “plumbing” used by more traditional holdings – from Treasury to technology stocks. The report in question added that the same platform is now in the prototype-stage, going on to say that the bank is already in between discussions with clients to bring digital currencies into the fold.

According to Roman Regelman, Chief Executive of BNY Mellon’s asset-servicing and Head of Digital,

“Digital assets are becoming part of the mainstream.”

Digital assets have been gaining more prominence for a while now, especially since the onset of the COVID-19 pandemic. The digital asset market’s growth was given an impetus by the Office of the Comptroller of the Currency [OCC] providing interpretive letters and guidance clarifying that nationally chartered banks can custody crypto and stablecoins, as well as engage in stablecoin projects.

Banks like J.P Morgan have already been involved in crypto since 2019, with JPM Coin, a prototype new digital coin for transferring international payments as crypto between corporate customers, being the highlight.

In light of the current OCC guidance, banks will be able to issue stablecoins, exchange stablecoins for fiat currency, as well as validate, store, and record payment transactions while serving as a node on a blockchain.

Now that BNY Mellon has opened its doors for Bitcoin and cryptos, other banking institutions may soon follow.