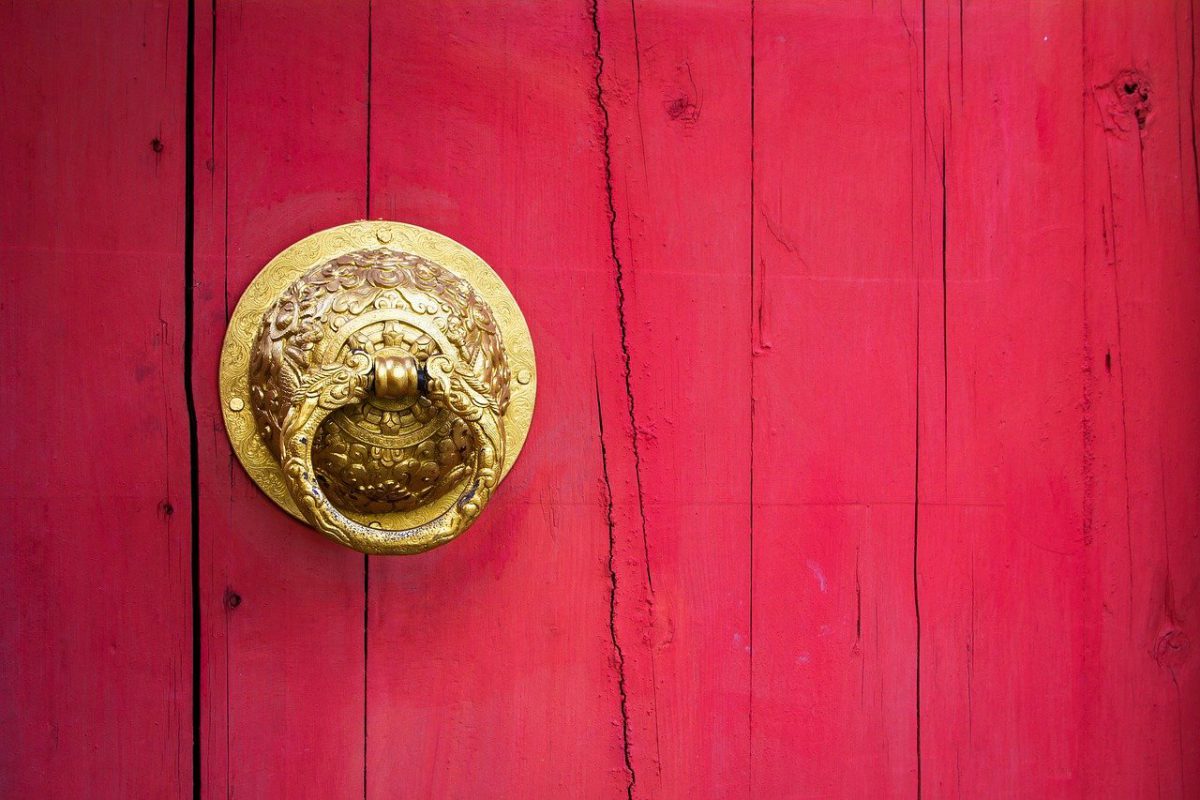 During a capital markets conference on Thursday, Arkhom told attendees that local retail investors in Thailand have been shifting their savings into cryptocurrencies in order to receive “higher returns.”

In fact, reports from the country’s Securities and Exchange Commission website suggest that cryptocurrency volumes on the nation’s licensed exchanges jumped to about 65 billion baht ($2.17 billion) in January 2021 from 19 billion baht in December 2020.

Termpittayapaisith wasn’t done, however, with the minister going on to say that “cryptocurrencies have enormous risk,” adding that “risk awareness will help those investors in avoiding excessive speculation on those assets.”

Interestingly, similar sentiments were expressed by Thailand SEC’s Secretary-General Ruenvadee Suwanmongkol last month when she said that investors should be careful with cryptocurrency investments and trade only with market players regulated by the SEC.

Thai government officials expressing concerns over the risks of “unregulated” crypto-investing comes a few days after the nation’s largest bank announced a $50 million allocation towards DeFi startups and digital assets.

Comments from Thailand’s Finance Minister also come at a time when multiple regulators and government officials have raised concerns about cryptocurrencies as an asset class.

Earlier this week, the Canadian central bank’s Deputy Governor called the cryptocurrency boom “speculative mania.” The market’s leading cryptocurrency, Bitcoin, has surged from $29,000 to $46,000 since the beginning of 2021, drawing the attention of several regulators from around the world.

The latest price rise presents a volatile picture for those unfamiliar with the market, and has led to several critics calling the asset “a speculative bubble.”

Among these critics was Nouriel Roubini who predicted that the current bubble will eventually end in another bust in a recent article. He said,

“Tesla’s Elon Musk and MicroStrategy’s Michael Saylor may be betting the house on bitcoin. That doesn’t mean you should.”

Why more DOT, LINK, and YFI can boost your trading portfolio