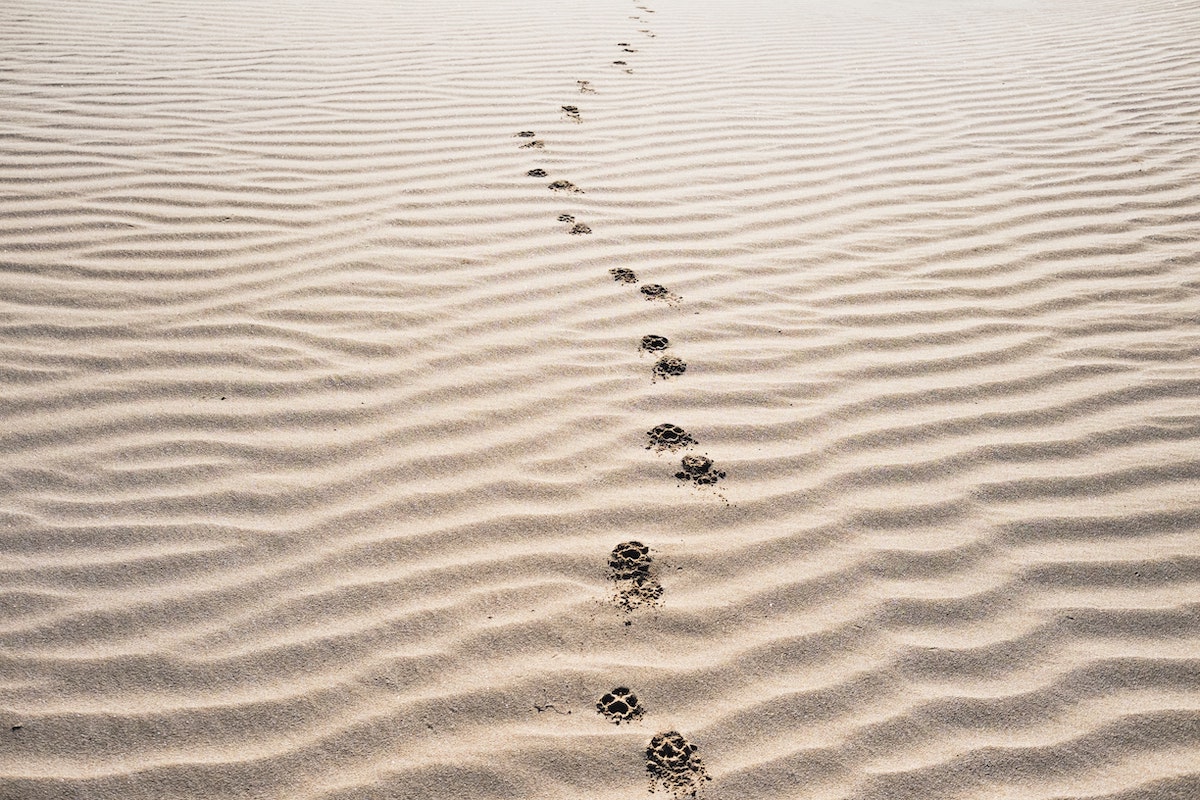 The ongoing cryptocurrency crash has injected a chaotic sentiment within the investors. The steep decline saw $200 billion in value wiped out in a single day.

Over the past few days, the TerraUSD (UST) stablecoin, which is meant to maintain a dollar peg, uncoupled dramatically from the $1 mark. It dropped to a low of 30 cents on 10 May. In the latest update to the saga, the project put its entire blockchain on halt for around two hours on 12 May, freezing user funds.

From one (not-so-stablecoin) to another

Looks like the ongoing narrative has spread to Tether, the largest and most systemically important cryptocurrency. Tether started de-pegging on 11 May in the aftermath of UST’s collapse. It dipped only slightly at first, from around $0.999 to $0.997, and then earlier on 13 May, it fell to a level of $0.95. 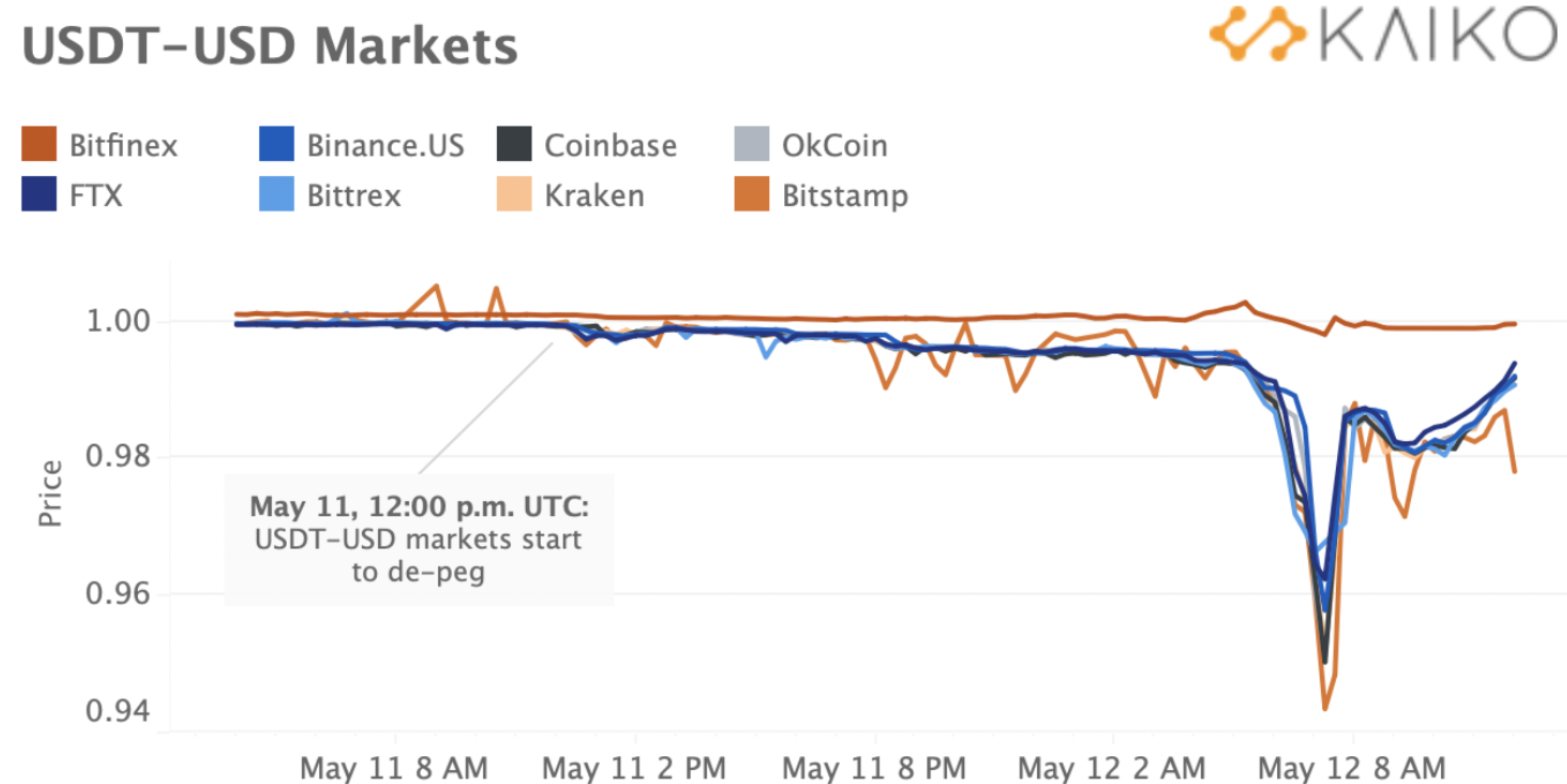 Following this volatility and doubts on the seriousness of Tether losing its $1 peg, analytical platform, Santiment stated,

“…key whale addresses have dumped a total of $710M in $USDT today. This is the largest one-day dump from 100k to 10M USDT addresses in crypto‘s largest stablecoin‘s history.”

Needless to say, such a drop would give way to different speculations, and FUDs within the crypto market. Ergo, witnessing a hike in the social engagement metrics. This is indeed the case now as $USDT’s social volume has hit a 17-month high impacted by the LUNA and UST crashes.

So, one might question what drove Tether’s de-pegging event? According to Kaiko’s analysis, during the worst period of de-pegging, there was a large number of sell orders on FTX. In fact, the largest sell order on FTX recorded $9 million during the worst of the de-peg.

The uncertainty around redemptions could have caused a panic during the de-pegging that overflowed onto USDT-USD trading pairs. ‘Although with millions of dollars at stake, it still remains unclear why a trader would sell at such a discount,’ the blog added.

On the other hand, whales on Kraken bought USDT at a discount. As it were, whale traders profited from this redemption mechanism by scooping USDT at a cheap price.

Given the de-pegging narrative, the stablecoin destroyed several USDT tokens in an account known as Tether Treasury. Tether is subjected to burn an equal amount of USDT when users apply to redeem the stablecoin for fiat. “Burn burn burn,” Tether chief technology officer Paolo Ardoino tweeted on 12 May.