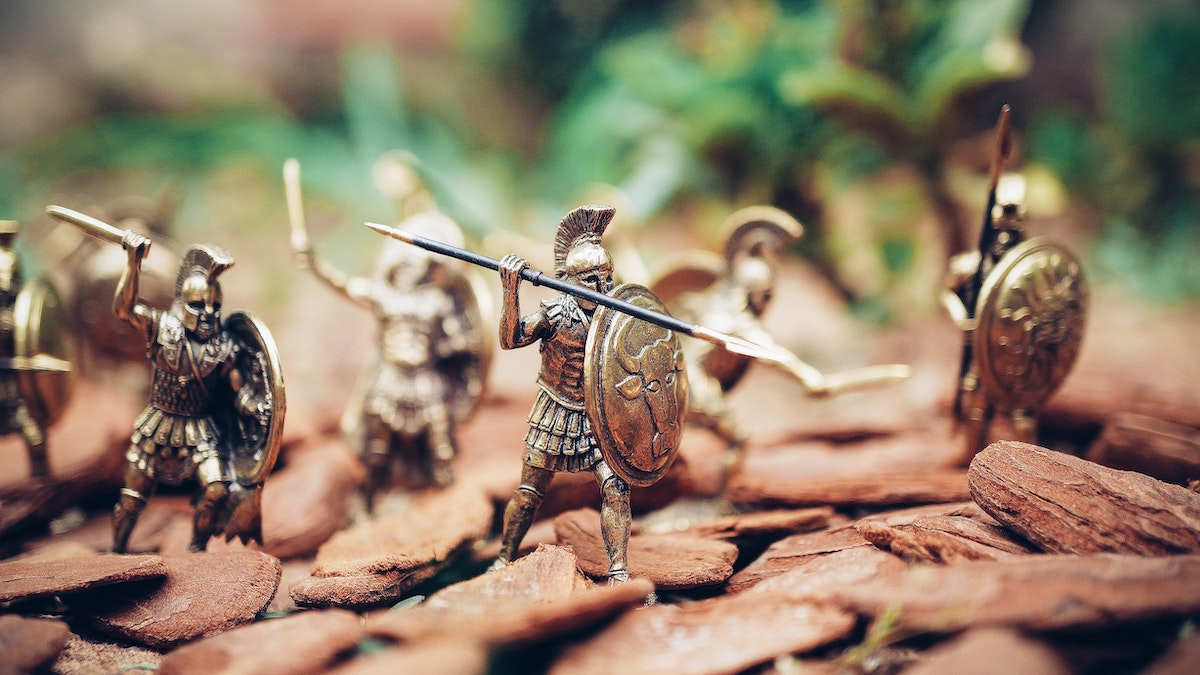 The cryptocurrency market has witnessed a significant crash in the last few days. Bitcoin along with altcoins suffered a major crash that saw coins reaching levels never seen below. Needless to say, the unexpected fall sent shockwaves across the market.

Not so ‘premium’ anymore 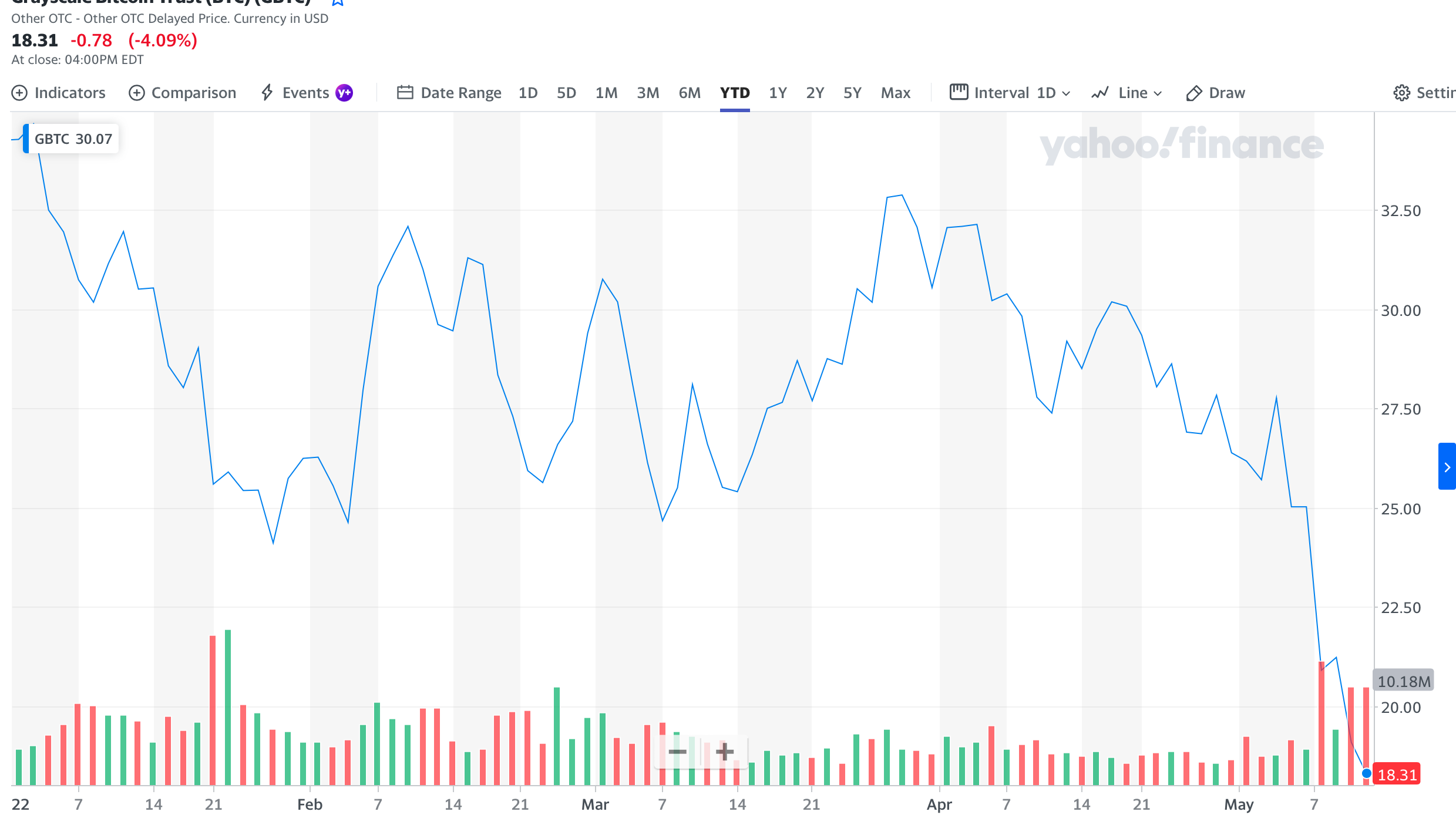 Overall, Bitcoin funds reduced their holdings of 1,059 BTC, and Ethereum funds reduced their holdings of 6,395 ETHs. The said development could trigger two possibilities. One, investors/traders could buy the respective coins at a discounted price. Also, as highlighted by Peter Schiff, it could show a sense of desperation as stated in a 13 May tweet.

“The Grayscale Bitcoin trust is now trading at a 32% discount to its NAV. That shows just how desperate GBTC owners are to get rid of their Bitcoin exposure. But for those who do want Bitcoin there’s no reason to buy it when you can get 47% more Bitcoin by buying GBTC instead.”

The current negative premium rate shows that the secondary market’s demand is sluggish.

GBTC has maintained a very high positive premium rate (up to 20% or more) for a long time in the past, which is mainly due to the high investment threshold of Grayscale investment products. The Lock-up mechanism and non-redeemable features have resulted in strong long-term buying demand in the secondary market, further increasing the premium rate.

Even, Morgan Stanley’s three funds increased their GBTC shares by an average of 60% in the third quarter of last year. Based on GBTC’s primary market price of $35.07 per share, the investment bank’s Bitcoin exposure is worth more than $230 million. In addition, on 26 January, Kingfisher Capital, a North Carolina-based wealth management firm, reported that it held 114,350 shares of GBTC as of 31 December.

Moreover, one shouldn’t forget about Grayscale’s personal fight with SEC to convert GBTC into a Bitcoin ETF, but the regulator is yet to approve a physical-based Bitcoin fund.

Related Topics:GrayscaleGrayscale Bitcoin Trust
Up Next