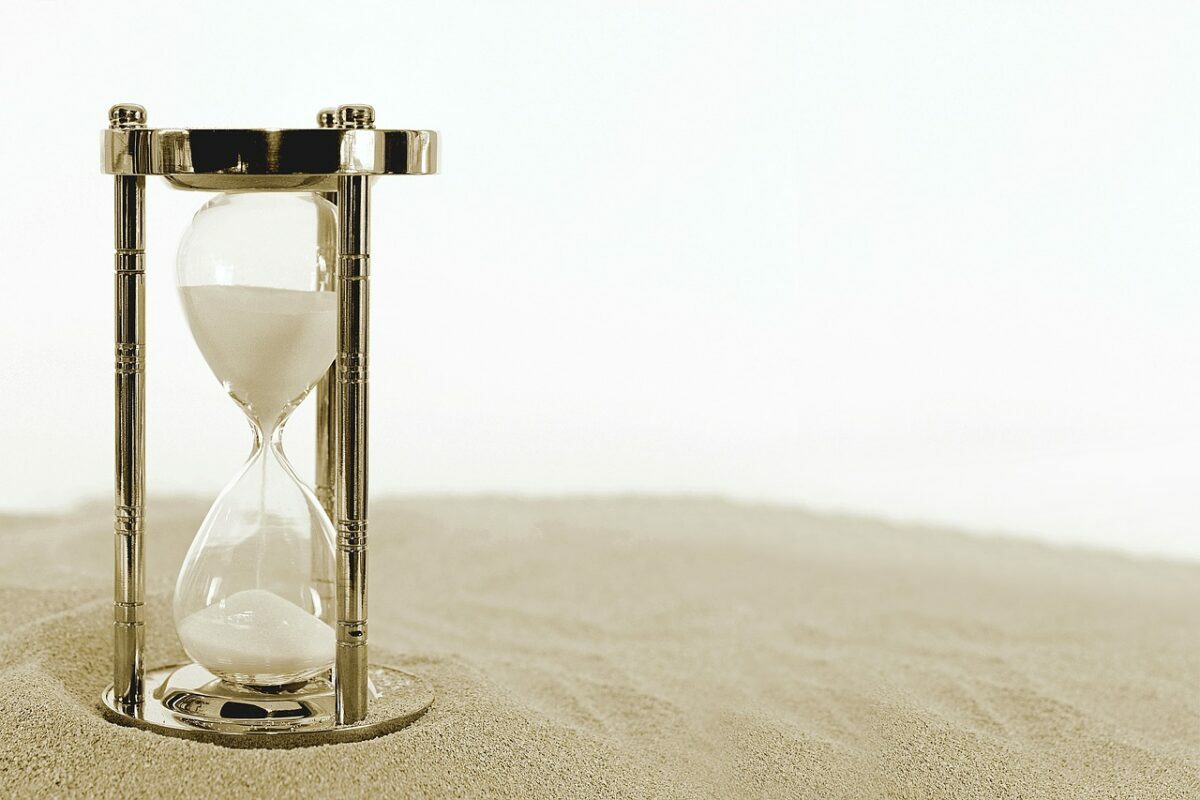 The US Securities and Exchange Commission has a history of delaying the approval of Bitcoin ETFs. The regulatory hurdles and the indefinite rejections in the past have dented the hopes of a quick SEC approval. Crypto-enthusiasts have already been frustrated by the SEC’s reluctance to sign off on an ETF.

In what is the most recent development, the agency further delayed passing its judgment on the VanEck Bitcoin Trust.

Usually, the SEC delivers a decision on a particular application within 45-day windows. However, to date, the agency has used the upper cap, 240 days, to review most of the Bitcoin ETF applications and has ended up rejecting them. It should be noted that this is the second time that the regulatory body has extended its review period by 45 days for VanEck’s ETF. Previously, in April, the SEC stated that it needed “sufficient time” to evaluate the aforementioned proposal.

Additionally, the SEC has asked for public comment on VanEck’s application. Interested parties need to answer questions with relevant data to substantiate their views on how vulnerable the ETF would be to “market manipulation” and whether or not the regulatory ecosystem has “changed” since 2016. Other questions require the commentators to shed light on their views about the “transparency” of Bitcoin and their standpoint on the “size and regulation” of CME’s Bitcoin futures contracts.

The SEC has time and again highlighted its concerns over fraud and manipulation in the BTC markets. Additionally, since the agency doesn’t have any control over exchanges, the regulators in the US feel that their “investor protection” obligation gets obstructed.

However, the community presumed that the regulatory body would be more receptive to the crypto space under the novel leadership of Gary Gensler, but this decision has not sent out the message the community was expecting. However, Galaxy Digital’s exec, Mike Novogratz had recently stated that, in his opinion, ETFs would go live either by the fourth quarter this year or the first quarter next year. Now, since the brakes have already been applied, the approval is likely to delay itself even further.