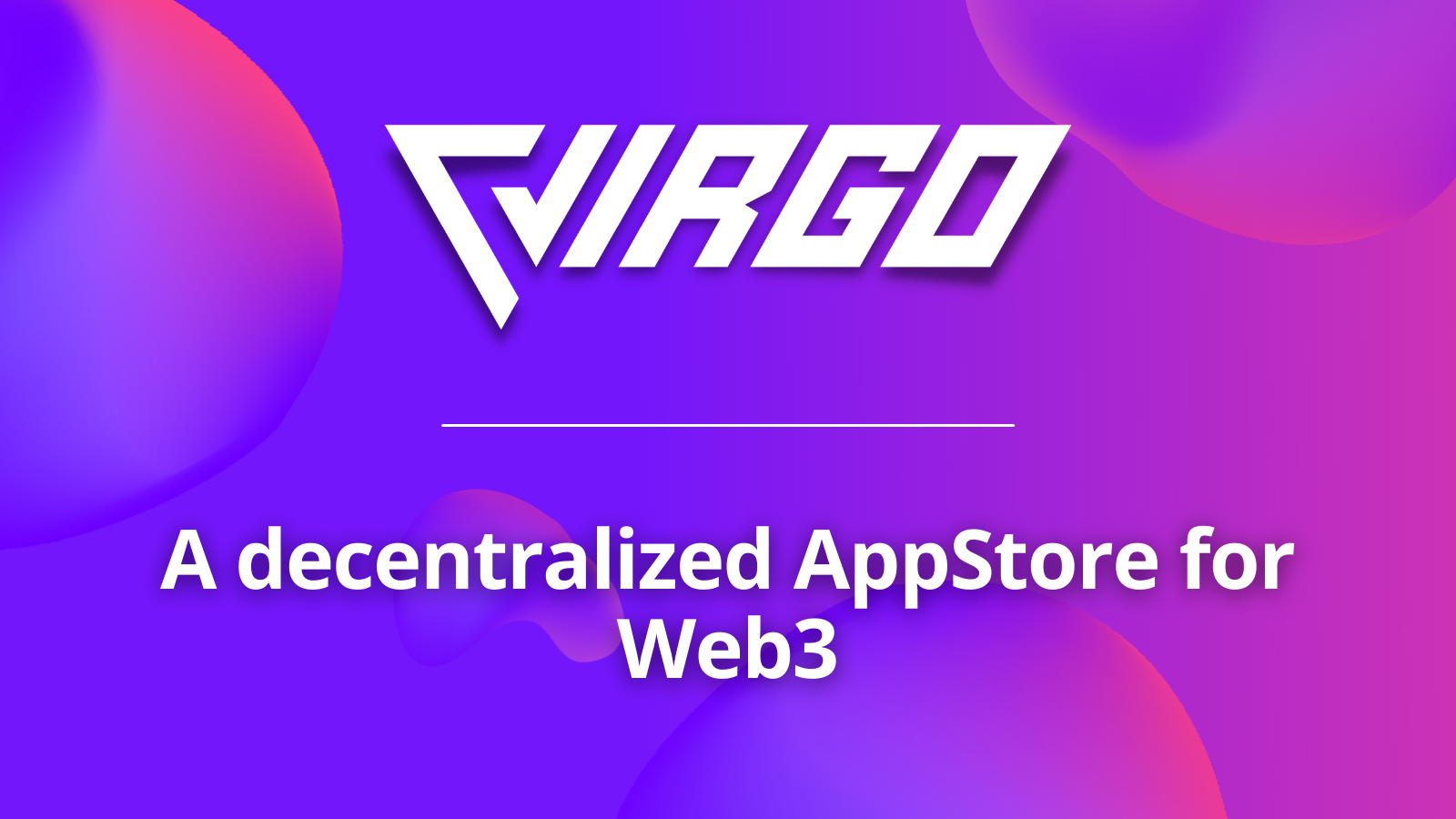 dApps are not as decentralized and secure as they seem to be.

Most of them suffer from significant protocol weaknesses.

The fact that anybody can create a smart contract is a great thing, allowing developers to create freely without having to please any regulatory authority.

But this accessibility is a double-edged sword: It also allows scammers to impersonate legit projects in minutes, and with a bit of social engineering, to steal money from inattentive users.

Import the wrong token contract to Uniswap, and you are done!

The simplest and most effective way to prevent this from happening is to stay vigilant and to retrieve information only from trusted sources, such as CoinMarketCap. But there is worst than this.

An attack that users can’t prevent.

This other attack doesn’t come from smart contracts themselves, but their interfaces: Most apps interfaces are currently distributed and accessed through centralized means, like a simple website. It creates a major weak point, as an attacker successfully gaining control over this website would just have to change contract addresses to steal from users, robbing them without means to notice beforehand.

Imagine PancakeSwap being hacked for just 10 minutes; The hacker would steal over 20 million from users!

To prevent this from happening, Virgo is creating the first fully decentralized AppStore.

This platform, integrated into their currency wallet, would allow users to browse a list of dApps, and safely download them.

This list would contain the various applications’ hashes and devs signatures, allowing the wallet to verify their authenticity after downloading them via a decentralized CDN such as IPFS.

Also, this platform would fight against censorship by allowing anyone to publish their application. Indeed, like the tokens on Uniswap, a list of recognized and secure applications will be made available to users. Still, nothing will prevent them from importing other unrecognized lists or applications, making the platform completely free.

Combining DAG and classic blockchain, it sees itself as a potential solution to the blockchain trilemma by being at the same time scalable, secure, and decentralized. This currency will also be interoperable with other blockchains via bridges to allow anyone to benefit from Virgo without having to go through an exchange and buy the platform’s native token.

They have already launched their token, and plan to distribute it in the most equitable way possible:

Using their high APR passive staking program, VirgoFarm, they will distribute most of the token’s supply over more than ten years, rewarding holders and preventing whales from controlling the market. You can learn more about it on their website.

Together, Virgo plans to become an easy and safe gateway to Web3 and DeFi, pushing global adoption of this technology further.

Virgo is already tradable on PancakeSwap and will be tradable on Xt.com starting November 18!

Is Bitcoin ‘hope for Turkey’ as lira suffers a steep decline