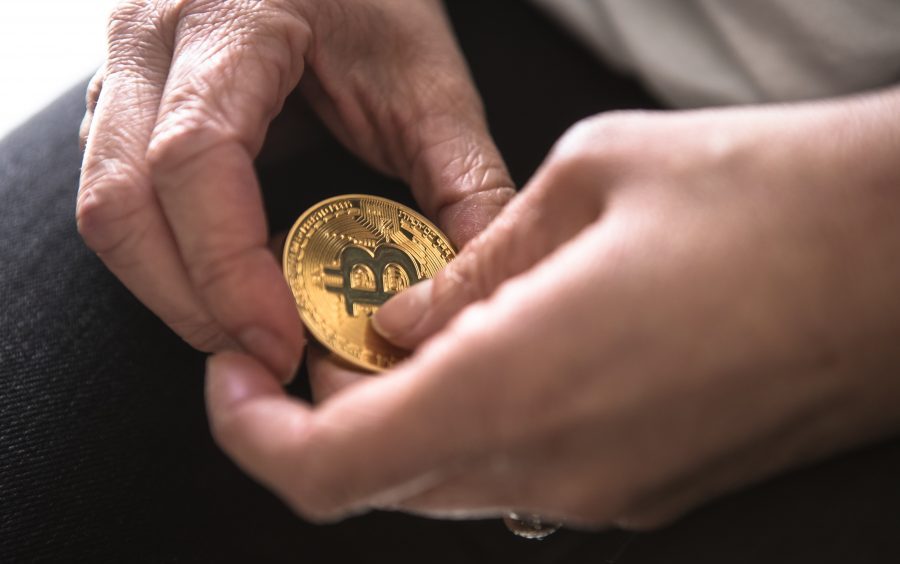 Swiss-based WCX marks a new era in financial trading as a platform that lets you trade stocks, foreign currencies, cryptos, and more using just bitcoin – no fiat required.
Started by ex-Apple engineers and launched in October, the platform has amassed over 130,000 traders and recently surpassed $1 billion in traded volume.
WCX Sees Significant Growth

WCX was founded by Amatsu Soyonobu and Tagawa Hayashida, who worked for Apple in software engineering and management capacities. Both were early Bitcoin adopters and first started dabbling with the cryptocurrency in 2012.
Frustrated by the lack of real world use cases for the digital currency, and utilizing their previous experience in quantitative trading, they left their Silicon Valley jobs and set out to create a service to let regular people access global markets using Bitcoin.
We spoke with WCX CEO Amatsu Soyonobu: “If you’ve used an online broker before, you know that you’re required to link a bank account or to somehow deposit fiat to start trading. And that you’re geographically bound. And there are tons of other limitations.”
But WCX is different, he says. “With WCX, what’s unique is that you just need BTC, which means you can access the markets from pretty much anywhere in the world. It makes everything so much easier and faster.”
That includes deposits, withdrawals, trading, and onboarding, Mr. Soyonobu stated. “WCX basically combines the speed and trading experience of a crypto exchange with the broad range of markets typically offered by your stock brokerage.”
That speed and trading experience is attracting thousands of traders from 189 countries, according to a company statement.
Bitcoin Means Lower Costs

The company charges 0% fees for deposits, withdrawals, and trades. Mr Soyonobu says that’s thanks to accepting Bitcoin only and shunning the fiat option, which is costlier. “Because we don’t have to rely on banks and accept just Bitcoin, we can cut costs that other exchanges and brokers have to deal with, and pass on those savings to our users in the form of 0 fees.”
“Just like using an open source tech stack drives your costs down as a software company, using open source payment processing, as in bitcoin, drives your costs down as a finance company.”
The company makes its revenue from the spread it quotes on the various markets it offers, which can be as low as 0.001% for highly liquid foreign currency markets.
“To us, bitcoin is a competitive advantage. Our costs across the board are inherently lower because the platform is powered entirely by Bitcoin,” Mr. Soyonobu says.
Using the WCX platform is pretty straightforward. Users can simply deposit Bitcoin and choose a market they’d like to trade. For instance, users can decide to trade cryptos, stocks like Tesla or Netflix, commodities like gold, and foreign currencies like Euro. The interface also displays real-time charts and a plethora of technical analysis indicators. Users can submit both long and short positions.
Bullish on Bitcoin
When it comes to Bitcoin itself, Mr. Soyonobu is quite bullish. “There is no doubt in my mind that the future of bitcoin is very bright. At WCX, we’re living it first hand every day. It will take a little time for everyone to get used to it, but we’ll get there.”
Mr. Soyonobu concluded: “We don’t touch dollars, euros, or banks because we think those belong to the past. Our goal, along with many others in the community, is to build a future powered by crypto, and I think we’re just getting started.”