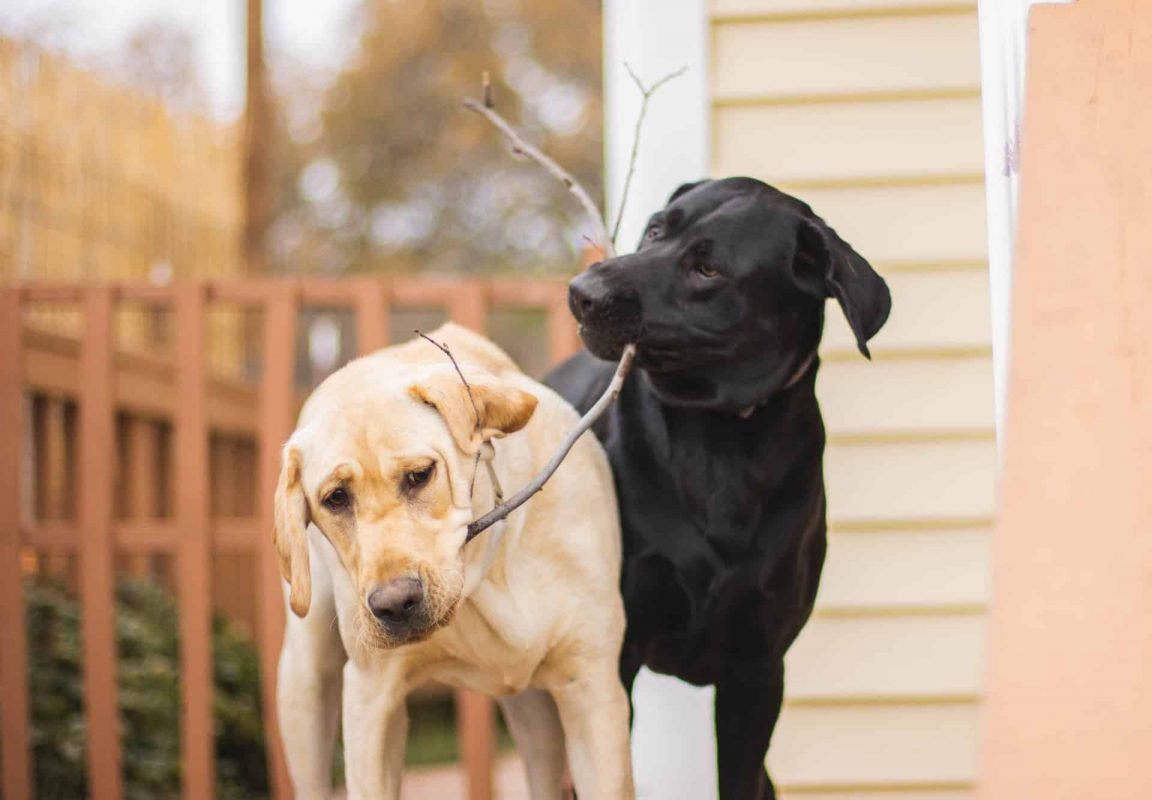 Chainlink’s [LINK] ecosystem has witnessed several positive developments lately that have helped add value to the blockchain. Chainlink, on 9 October, tweeted about its latest adoptions, which include 22 integrations of 5 Chainlink services across five different chains.

These chains would include Avalanche, BNBChain, Ethereum, Fantom, and Polygon. Furthermore, LINK was also being held by whales as per a tweet shared by WhaleStats, a whale movement tracking platform.

In addition to the aforementioned information, LINK also managed to show an optimistic performance by registering over 7% weekly gains. According to CoinMarketCap, at press time, LINK was trading at $7.58 with a market capitalization of more than $3.7 billion.

However, despite the noticeable hike, several of LINK’s on-chain metrics indicated the possibility of a trend reversal soon.

However, the good news for LINK could only make its way till here. Various other metrics suggested that LINK’s price might witness a decline in the days to come.

For instance, LINK’s development activity has been stagnant lately, which was a red flag for a blockchain. LINK’s volume also declined over the last week, further increasing the chances of a trend reversal.

Data from data analytics platform Santiment also revealed that there was a decline in LINK’s daily active addresses, which indicated a lower number of users active on the network.

Chainlink’s daily chart pointed towards an ongoing battle between the bulls and the bears, suggesting the market could head in any direction in the coming days.

For instance, the Exponential Moving Average (EMA) Ribbon revealed that the bulls and the bears have been tussling since last month. However, the bull may have a slight advantage in the market.

The Moving Average Convergence Divergence (MACD)’s readings were also similar to that of the EMA Ribbon’s, indicating anyone could take the win. The Relative Strength Index (RSI) and Chaikin Money Flow (CMF) were both resting in the neutral position. However, RSI slipped to the neutral level and the CMF registered an uptick.

With Bitcoin [BTC] near its range lows again, here’s what’s next