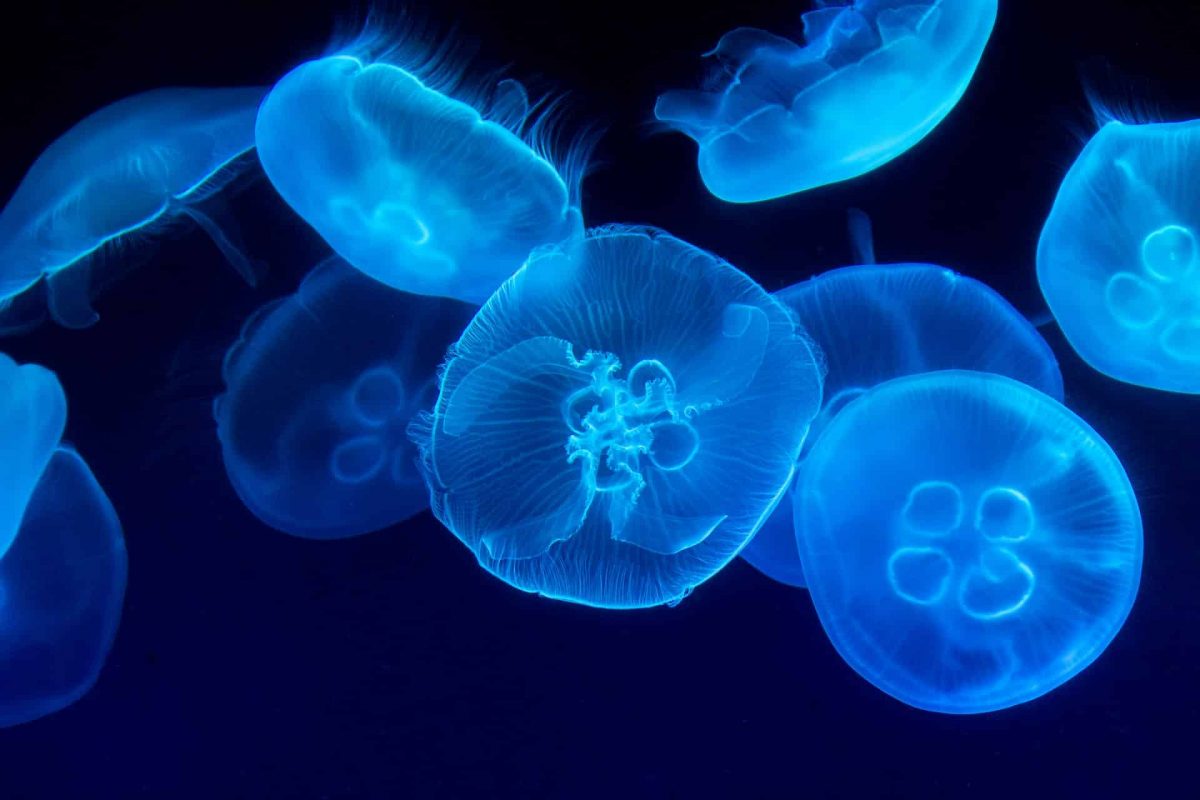 Over the past month, Lido’s staked ETH managed to trade above Ethereum. This development could be attributed to the success of the Merge. It also led to investors having increased interest in stETH due to a sense of reduced risk and lower uncertainty around PoS future rewards.

As can be witnessed from the image below, post-Merge stETH was observed to be outperforming Ethereum in terms of price. Despite both assets witnessing a price decline, the fact that stETH was trading above ETH raised a lot of eyebrows.

One of the reasons for this growth could be attributed to the influx of bulls that entered the market to support stETH. The addition of these bulls to the market could have had a positive impact on stETH.

Furthermore, another indicator for stETH’s growth could be seen from the growth in Curve’s stETH liquidity pool.  Curve, the second-largest DeFi exchange, has one of the largest liquidity for the ETH-stETH pair exchange. As can be seen from the image below, the liquidity grew tremendously post the Merge and continued to grow over time.

According to IntoTheBlock, the number of active addresses also declined and depreciated by 56.18% in the last seven days. The number of new addresses being added to the network also decreased by 67.35% during the same time period.

Although the road for stETH growth had a few hiccups over the past month as well, it did not stop Lido from collaborating with a bunch of different protocols. Lido partnered with protocols, such as Beethoven X and Balancer so that users could get more value out of their staked ETH.

Whales also took a keen interest in Lido and its development  and according to the WhaleStats. LDO was among the top 10 most purchased tokens by Ethereum Whales. Furthermore, at press time, stETH was trading at $1,296.46 and had lost its parity from ETH by 0.15%. Its market cap had depreciated by 0.71%, however its volume witnessed an uptick of 36.48%.

Whales are all for Chainlink, but an ongoing tug-of-war may restrict LINK’s price