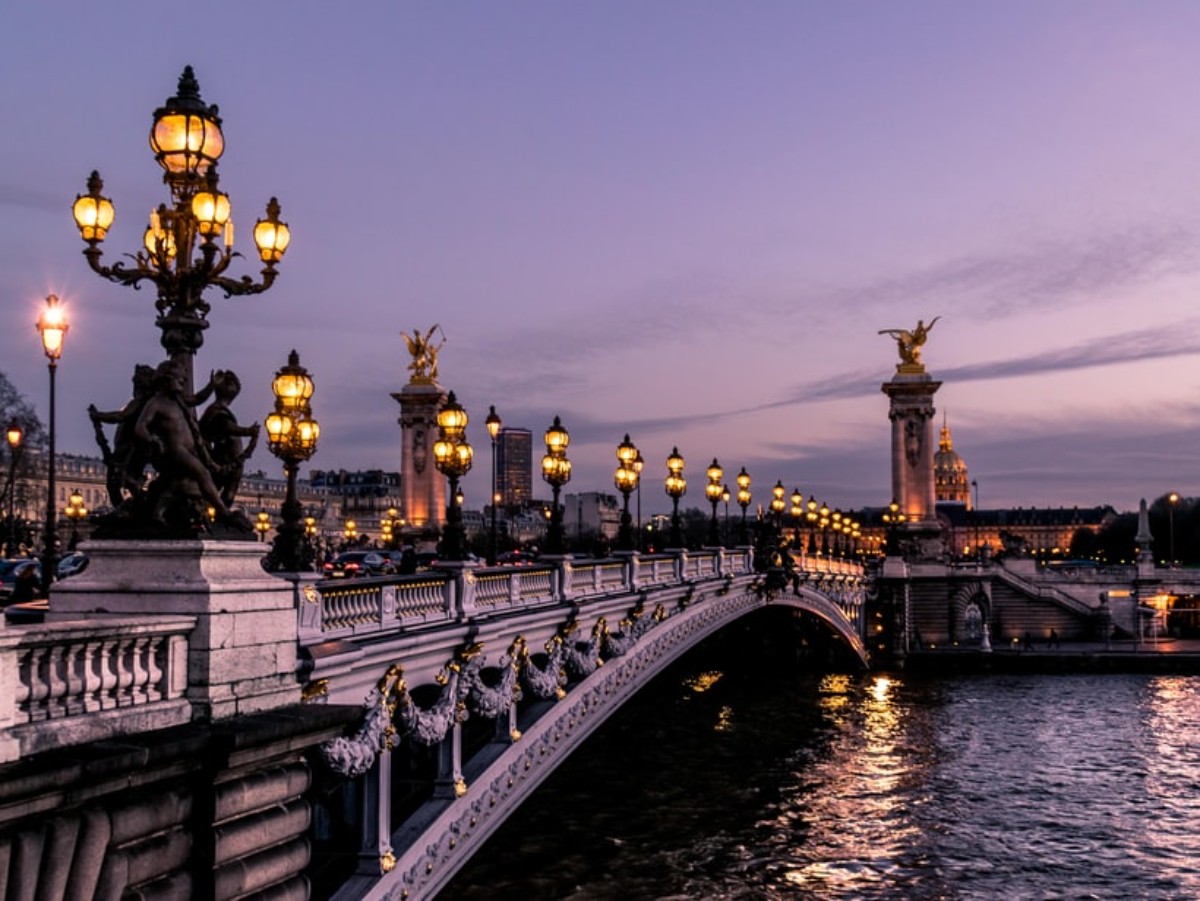 France has come forward with the most ambitious and successful CBDC trial to date.  In the latest development, the Bank of France wants to conduct further research on a CBDC for wholesale use in the financial sector.

Bloomberg underlined this development and further highlighted some important insights. For instance, consider this chart below: 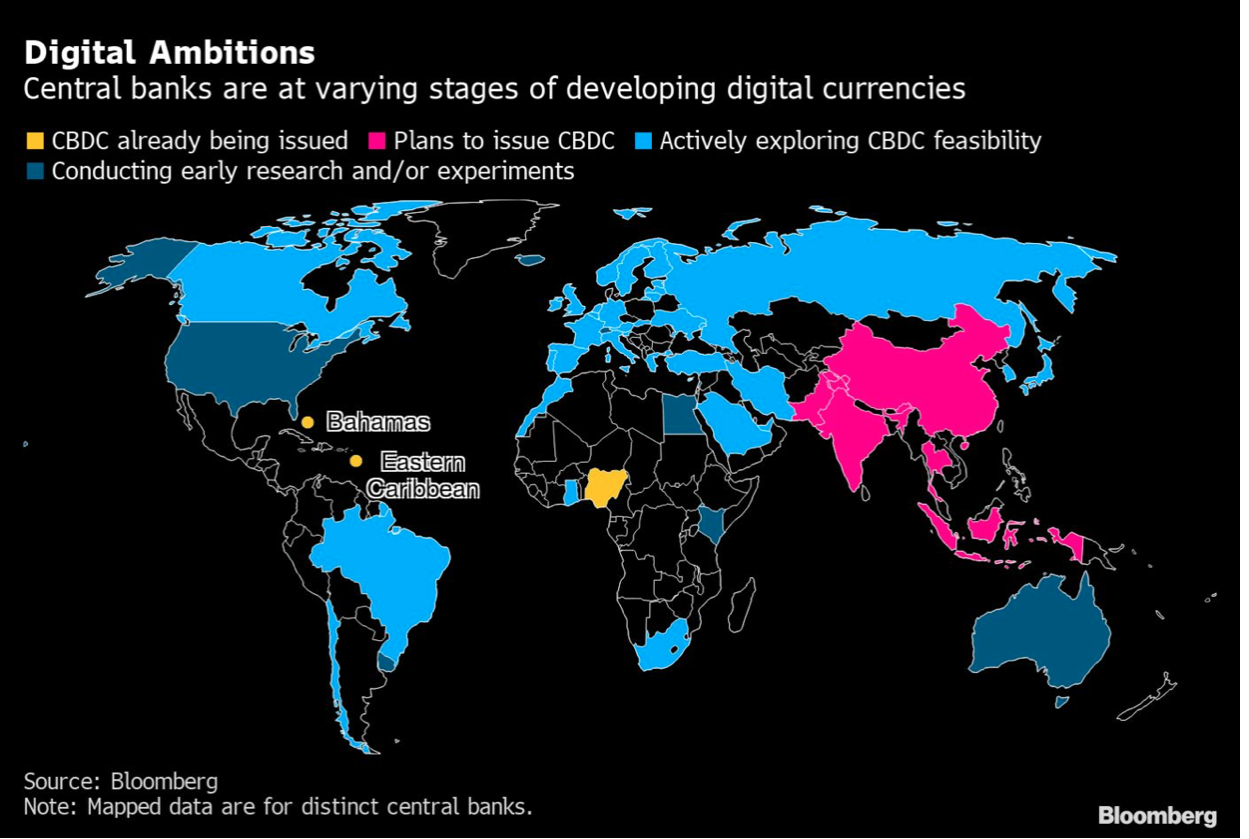 Clearly, France (in blue) has been actively pursuing its vision of incorporating a CBDC into its financial structure. According to the Bank of France, CBDC could keep up standards for securities settlements, and minimize potential fragmentation from the existence of multiple private versions.

At the same time, it could speed up cross-border payments, making them less expensive and more transparent. Ergo, allowing more people to benefit from the same.

Regulators have worked to maintain the rapid-fire developments of CBDCs and digital payments. However, there are some concerns as well, regarding which a Bloomberg report stated:

“…some governments are fretting that sovereignty over money and payments is at stake, and central banks worried about how they can anchor financial systems.”

Similarly, the European Central Bank also has a similar interest. It launched a digital euro for retail over the last two years. However, the bank’s exec opined,

“It’s still early days for the wholesale version. More work is needed on how monetary policy and the economy would be affected by issuing a CBDC to more intermediaries.”

Further, it also mentioned that central banks should have the compatible infrastructure to “assess the technology required for such a project, including its energy-efficiency and scalability.”

In addition to this, the said bank also completed a significant CBDC trial in the country’s debt market. In fact, over 500 institutions participated in a 10-month experiment for government bond deals.

That said, there still lies some uncertainty over the possible use cases, post complete execution in Europe. This could explain the ambiguity here.

Furthermore, Nigeria debuted with its own CBDC in October. Although, it didn’t quite live up to its expectations as yet. In fact, the rollout of its eNaira might end up being “imperiled by mistrust“. Well, it remains to be seen what France has in store for the further development of its CBDC.