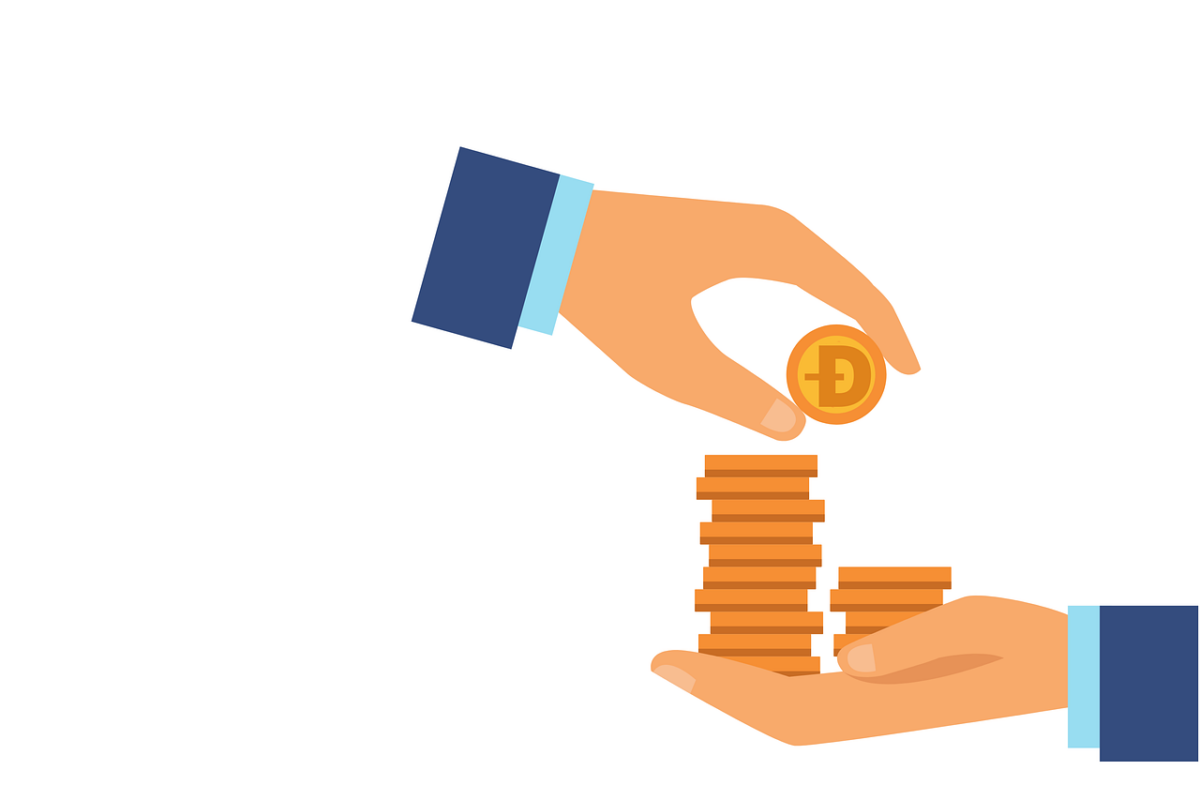 The cryptocurrency market has its own form of entertainment in the form of Dogecoin [DOGE]. Rightfully called the meme-coin, DOGE was created in 2013 as a joke, but it has lately become more than just a joke. Could this bring in regulatory hardships for it though? That was the subject of a recent video by attorney Jeremy Hogan.

Dogecoin and the SEC

Upon creation, over 95% of all DOGE was mined within the first year itself,  highlighting the support from the crypto-community to this harmless cryptocurrency. As community participation increased, however, DOGE came to the notice of prominent people in the world like Elon Musk who regards himself as the #Dogefather.

Within just a year, DOGE’s value grew by a whopping 7000%, a rate that was alarming for traditional investors and regulators. However, since there was no ICO, there was no direct sale conducted by any centralized body. It was a “decentralized ledger and lose-knit community of funny strange people,” as per attorney Jeremy Hogan.

As far as legal analysis is concerned, DOGE may not see SEC filing a lawsuit against it given its reputation and the circumstances of its creation. Even if it does decide to sue, there is no single entity the regulators can summon. This makes it a safe bet for traders, but mostly DOGE enthusiasts.

While DOGE’s hype remains unparalleled, its recent price performances notwithstanding, another project that made much noise upon its debut was Uniswap.

This decentralized protocol for automated liquidity provision on Ethereum was developed by Uniswap Labs. The token was distributed through airdrops and not through ICOs.

During these airdrops, 40% of the supply ended up with Uniswap Labs’ staff. This supply will be released over a 4 year period. This is where it gets interesting. Under current securities laws, a strong argument can be made that the airdrop was the transfer of a security. In fact, attorney Stephen Palley called UNI “almost certainly” security back in 2020.

However, even if the SEC does reach out to Uniswap Labs about this, there will still be no case as the mentioned party did not make any profits through the alleged sale as airdrops are free. According to Hogan,

“There are no profits to “disgorge” from Uniswap so what incentive does the SEC have to file the lawsuit? The principal of the matter?”

Here, it’s worth noting that attorneys representing crypto-businesses like Palley have for long requested the SEC for some help in clarifying the regulatory guidelines for better compliance.

Dogecoin may ‘end up badly,’ but where should you park your funds instead?

Why Bitcoin Lightning Network being pronounced dead might be premature