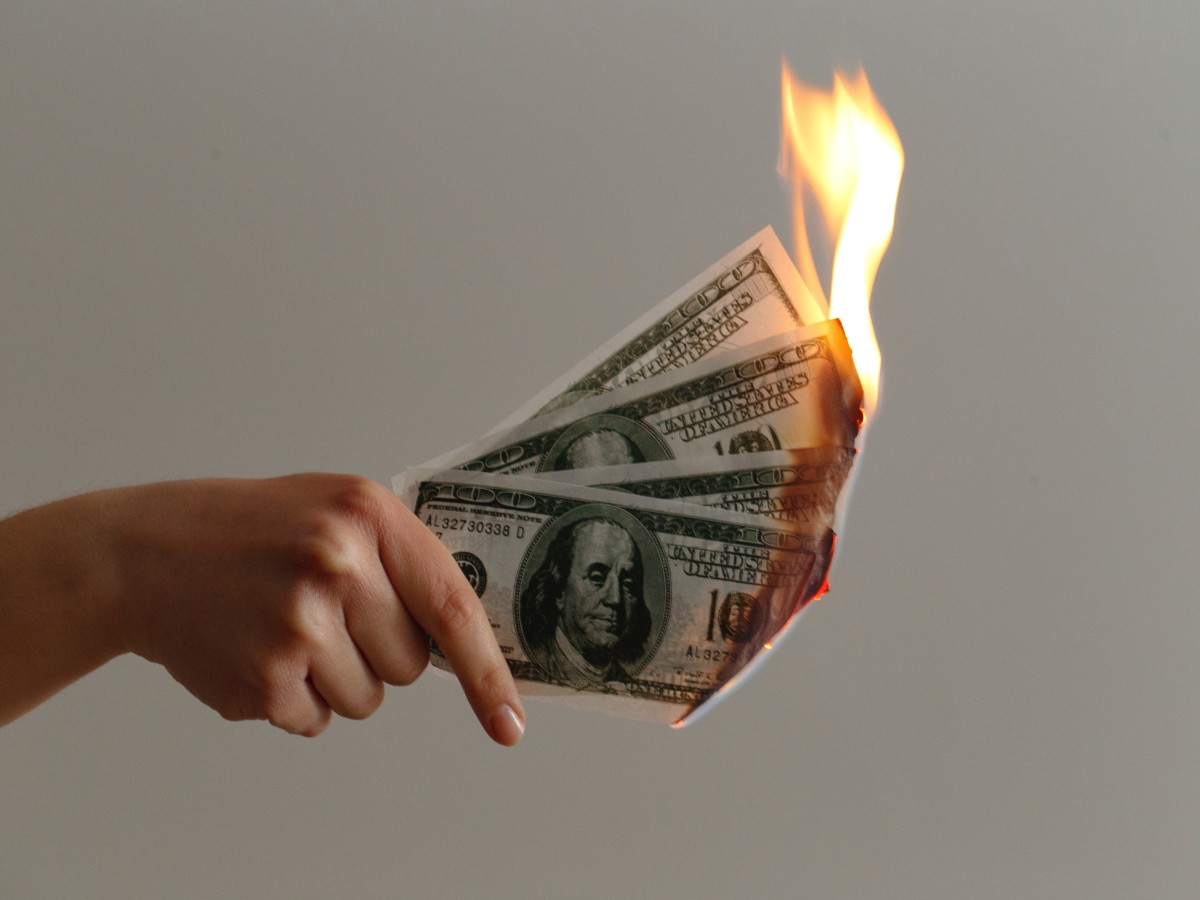 Registering an 8% price uptick in the last seven days, Bitcoin Cash’s [BCH] significant positive correlation with Bitcoin [BTC] might have been the factor responsible for the asset’s failure to log double-digit gains in the last week.

The price of the king coin itself grew by just 10% within the same period.

According to data from OKLink, BCH has just clinched its highest mining difficulty level in the past three months. At press time, this was pegged at 185,826.29.

However, despite this significant milestone, the decline in the price of the coin and other significant on-chain metrics sent out cautionary signals. So let us have a look.

What is going on with this Bitcoin-forked asset?

According to data from CoinMarketCap, BCH traded at $128.45 at press time, posting a 1% decline in price in the last 24 hours. Within the past three months, the asset’s price touched a high of $157 towards the tail end of the bullish run in July.

Since then, it has declined by 18%. The last three times BCH traded at this price level were during the general market downturn in August, in June following the collapse of Terra, and in March 2020.

On a daily chart, buyers’ interest in further accumulating BCH appeared to be diminishing. Although positioned above the 50-neutral spots, the assets’ Relative Strength Index (RSI) and (Money Flow Index) were spotted in downtrends at 56 and 53, respectively.

Furthermore, at a negative -0.01, the coin’s Chaikin Money Flow (CMF) showed that sellers were beginning to take over the BCH market.

Welp, there is more!

Despite the consistent growth in mining difficulty in the past three months, data from OKLink revealed that there had been a drop in the number of daily transactions completed on the chain within the same period.

At 23,552 transactions logged on 10 September, daily transactions on the BCH network declined by 75% in the last 90 days.

As a result of a decline in transactions on the network, average daily fees paid to process transactions have also fallen. As of this writing, this was pegged at 0.000015 BCH.

Furthermore, apart from the consistent decline in BCH’s price since the end of July and the constant decline in coin accumulation, data from OKLink showed that the number of single transactions exceeding 500 BCH has dropped by 79 in the last 90 days.

With a prolonged and continued stretch in the asset’s Mean Dollar Invested Age, any significant price rally might be out of reach for now.

Related Topics:BCHBinanceBinance Cash
Up Next

Bitcoin halving 2023 and everything latest you need to know

Assessing Cardano’s potential to inflict a breakout from this pattern