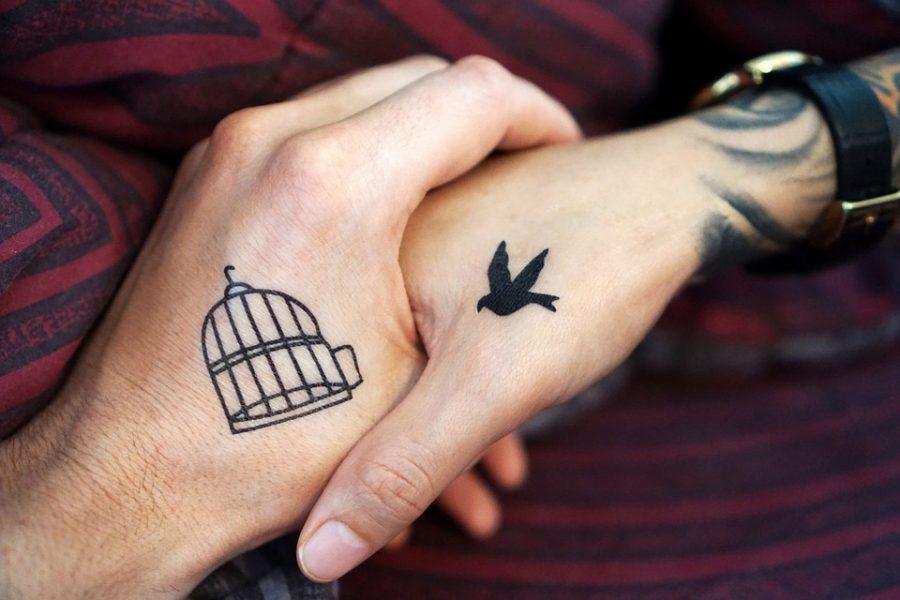 Bitcoin‘s downward trend continued even as it failed to overcome the $50,000 mark (yet again). On the flip side, Cardano [ADA] registered a massive surge in the past few weeks. The fourth-largest cryptocurrency recorded yet another ATH, currently trading at the $2.40 mark, noting a 14.24% hike in the past 24 hours.

Crypto proponents too expressed their extreme bullishness with regard to the altcoin. 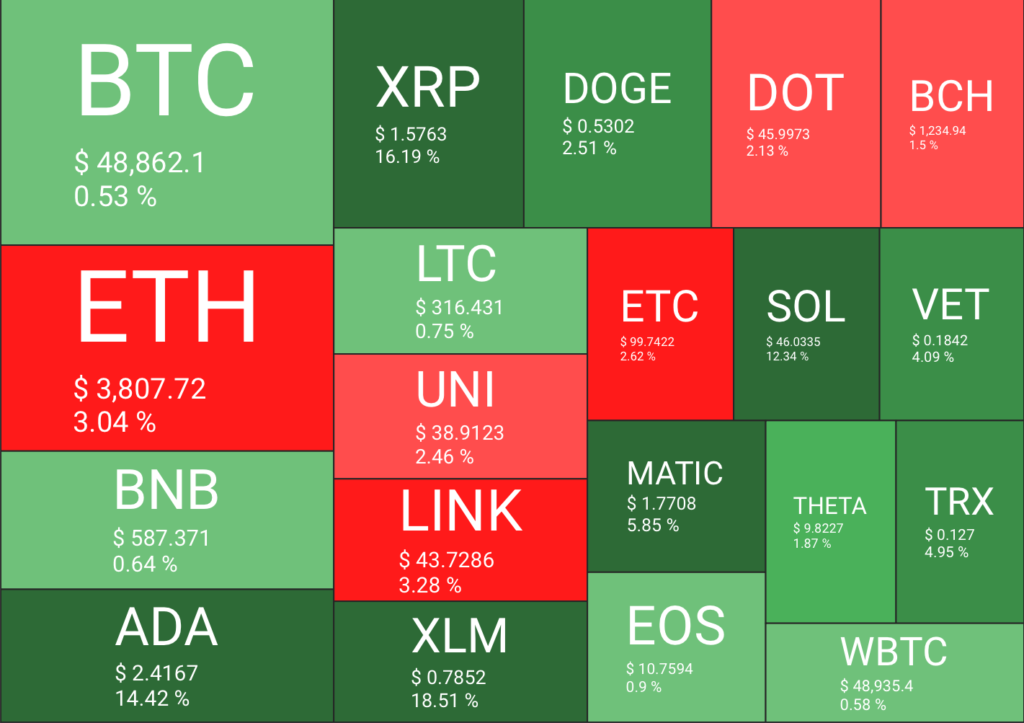 Needless to say, with the demand surge, it’s bound to get some attention. Billionaire investor, Mark Cuban tweeted regarding the altcoin. He expressed his curiosity for ADA.

Are you, personally, able to use $ADA for anything ? If so, what have you used it for ? That's the question I ask about all Crypto. Do you find yourself using it for anything that you find value in ? https://t.co/qTt3ndjKhI

“You’re breaking my heart mark… But levity aside. Come by the farm in Colorado sometime and let’s chat.”

In another series of tweets, Cuban directly expressed his willingness to accept ADA but only under one condition – ‘If you can get bitpay to take it. I’m happy to sell for Ada.’

This was the first time Mark Cuban, an avid Bitcoin and Ethereum supporter cited his interest in another coin (barring Doge).

In response to Cuban’s questions. Hoskinson recently recorded a video to explain in detail the challenges that ADA faced. He added:

“It’s a big ecosystem. It’s a complicated topic. It’s not Doge. It’s not easy. It’s not just one thing.”

“What can you do with your ADA today? You can issue assets, you can buy wine, you can stay in hotels (more than 50,000 locations). Billions of dollars worth of ADA are moving on a daily basis…Unlike Ethereum, you can vote with it…”

There is something different this time around for MATIC and ETH