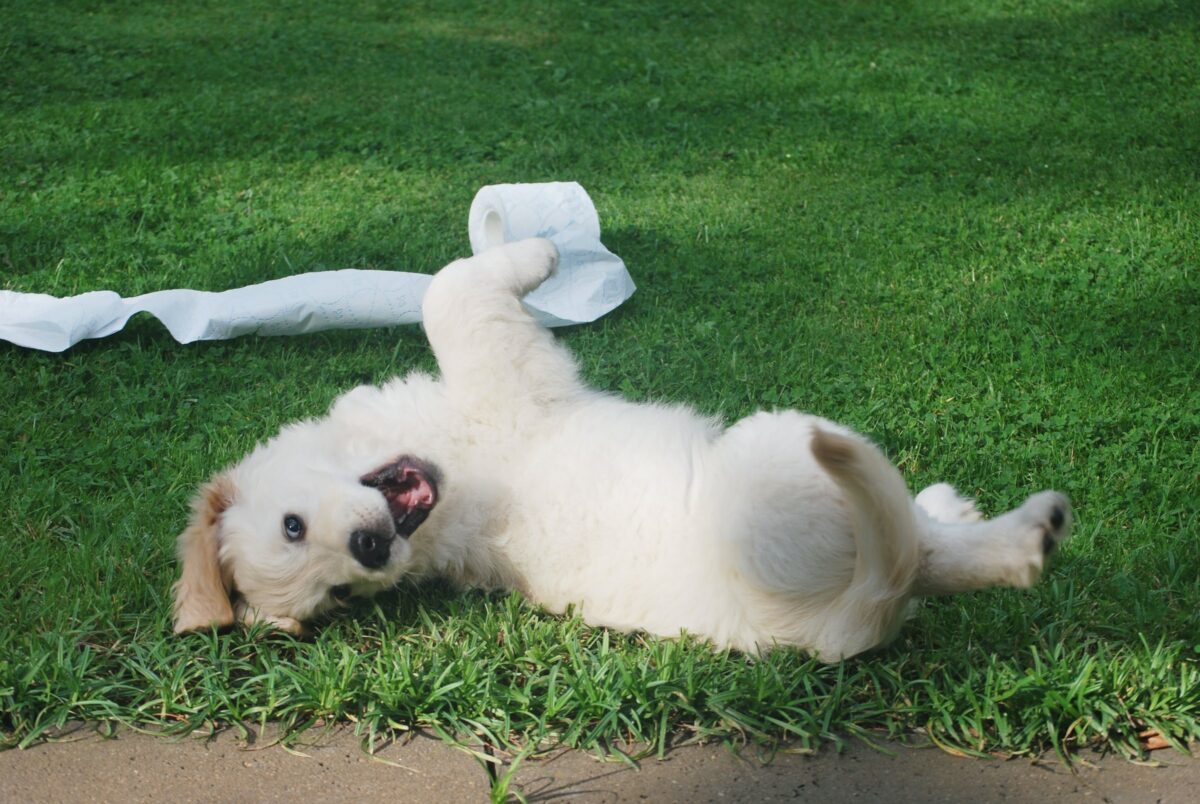 The Dogecoin narrative is gaining popularity and interest every day, even as the altcoin continued to trade at the $0.51 level. Though the price has dropped over 20% in the past week, DOGE’s concentration by large HODLers is nearly the same, at 65% based on on-chain data from intotheblock.

The increased demand for memecoins with high short-term ROI and volatility is met by an increase in the number of memecoins. WOOFY, SHIB, ELON among others clocked double-digit ROI before a price drop.

Currently, Ethereum’s rally alongside top altcoins is the key factor ushering in a new alt season with memecoins in the top 100 based on market capitalization. Bitcoin continues to remain rangebound at the $50000 level and DeFi tokens are rallying alongside altcoins.

This could be a factor driving traders towards memecoins, with a shorter turnaround time on ROI. Memecoins are ideal for traders looking to exit positions within hours, or days of buying. Currently, traders’ sentiment on DOGE is bearish; however, for other memecoins, it is neutral or bullish.

This is anticipated to be further bullish following the increase in trade volume and further exchange listings of memecoins. Current trade volume is a metric that signals a long-term bearish impact; however, despite a drop in this metric, memecoins are resisting a cascading sell-off.

The inflow of funds to memecoins hasn’t dropped, and the price is expected to recover based on on-chain metrics and demand. Since the concentration by large HODLers is directly linked to volatility for most altcoins, the current phase of consolidation is likely to be followed by accumulation and the rally. This is an interesting turn of events in the current alt season.

‘What can you do with your Cardano today?’