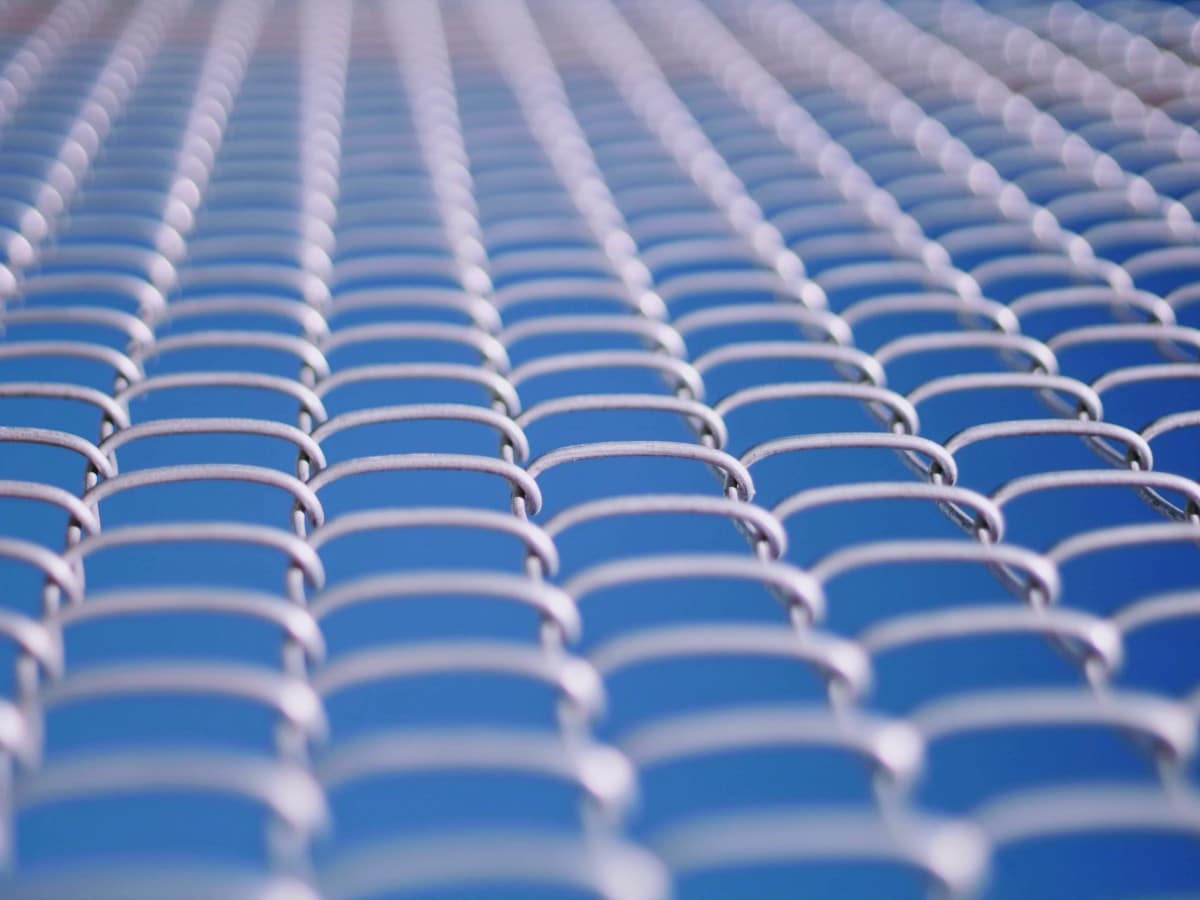 Between 22 and 28 August,  Chainlink, the widely used oracle network, noted 14 integrations of four of its services across two chains, its latest adoption update revealed.

According to the same, Chainlink Proof of Reserve, VRF, Price Feeds, and Keepers saw integrations on Ethereum and Polygon chains.

Posting a double-digit decline in price since the beginning of this month, the oracle’s native token, LINK, was not spared from the series of downturns that have faced the cryptocurrency market in the last 28 days. According to data from CoinMarketCap, LINK traded at $6.30 at press time, down 23% so far this month.

No thanks to Jerome Powell’s hawkish remarks on 22 August, LINK has since been down by 14% with the rest of the market.

Currently trading at its May level, LINK was down 88% from its all-time high of $52.88. On a daily chart, the position of key indicators suggests that LINK investors have been holding back on deploying more liquidity into its ecosystem in the past few weeks.

Seventeen days ago, the token’s Relative Strength Index (RSI) was positioned in the overbought territory as its value was 71. As expected, a bearish correction initiated a change in the direction of this indicator and forced it downwards.

Falling consistently since 12 August, the RSI as of this writing was pegged at 33, below the 50- neutral region. The position of LINK’s  Chaikin Money Flow (CMF) also indicated that buying pressure had dropped significantly since the middle of the month.

As of this writing, the CMF, in a downtrend, posted a negative value of -0.27.

Furthermore, a glance at the movement of the MACD showed that a new bear cycle had commenced after 16 August.

Sike! There is more

With crypto asset holders counting the days till they next turn a profit, in the last 30 days, many LINK investors did not see gains on their investments.

Therefore, the decline in this metric between 25 and 26 of August showed that investors reduced the momentum of LINK accumulation. At press time, this metric stood at 265.

Interestingly, despite the continued price decline and current gloom in the general market, investors remained optimistic (in the short term) as the weighted sentiment was 1.023.

Arbitrum, its growing network activity, and everything latest to know

Is Dogecoin [DOGE] worth buying at this level? Answer might amaze you