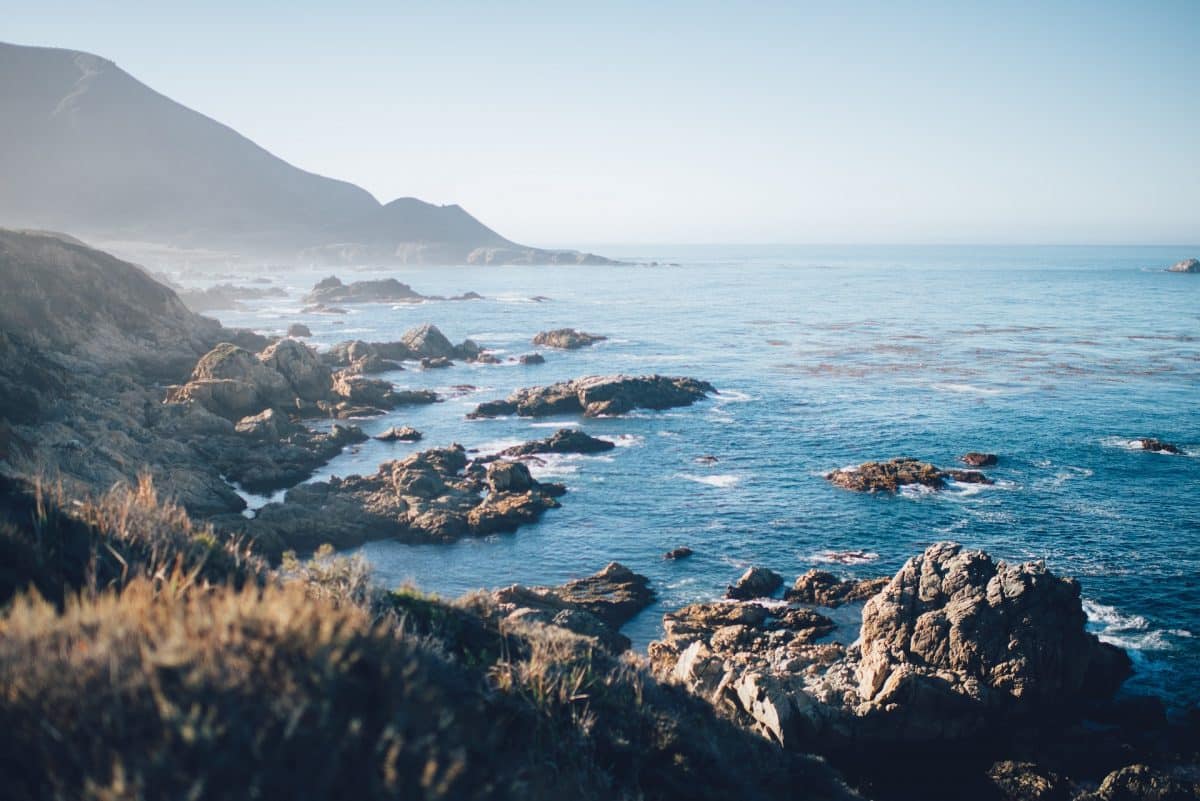 Binance, in an announcement on 4 January, stated that they would launch a new Initial Game Offering to announce a new NFT project. Some users would also be rewarded with NFT collections and rewards through this event.

However, despite Binance’s efforts to raise enthusiasm for its NFTs, popular NFT collections on the BNB chain, such as PancakeSwap [CAKE] Squad and MOBOX, witnessed a decline in activity, as per Dapp Radar.

The volume for PancakeSwap Squad’s NFT collection declined by 44.28% in the last 30 days. The sales and trades for the NFT collection also fell by 27% and 18% respectively. MOBOX, on the other hand, observed a 32.18% decline in the number of sales during the same time frame.

This depleting interest in NFTs could be attributed to the declining activity of BNB on the social front. Based on the information provided by LunarCrush, the social mentions for BNB decreased by 34.2% over the last 30 days. Social engagements declined as well and fell by 4.8% in the same period.

A decline in weighted sentiment suggested that the majority of the crypto community possessed a negative outlook toward BNB at the time of writing.

The negative sentiment not only impacted BNB’s NFT growth but also affected the activity of BNB’s token.

Another indicator of the declining activity on the BNB chain would be its decreasing velocity. Based on the information provided by Santiment, the velocity of the token decreased materially over the last month. This indicated that the frequency with which BNB was being exchanged amongst addresses declined.

Coupled with the falling velocity, the transaction count declined as well.

New developments and upgrades to the chain might improve Binance’s chances of attracting users to its token. However, the declining development activity of BNB suggested that it might take some time before any new updates are made to the chain’s technology.

Related Topics:BinanceBNBBNB smart chain
Up Next

Ethereum Classic: Short traders could benefit if this support fails to hold

What Chiliz traders should be on the lookout for before going long?