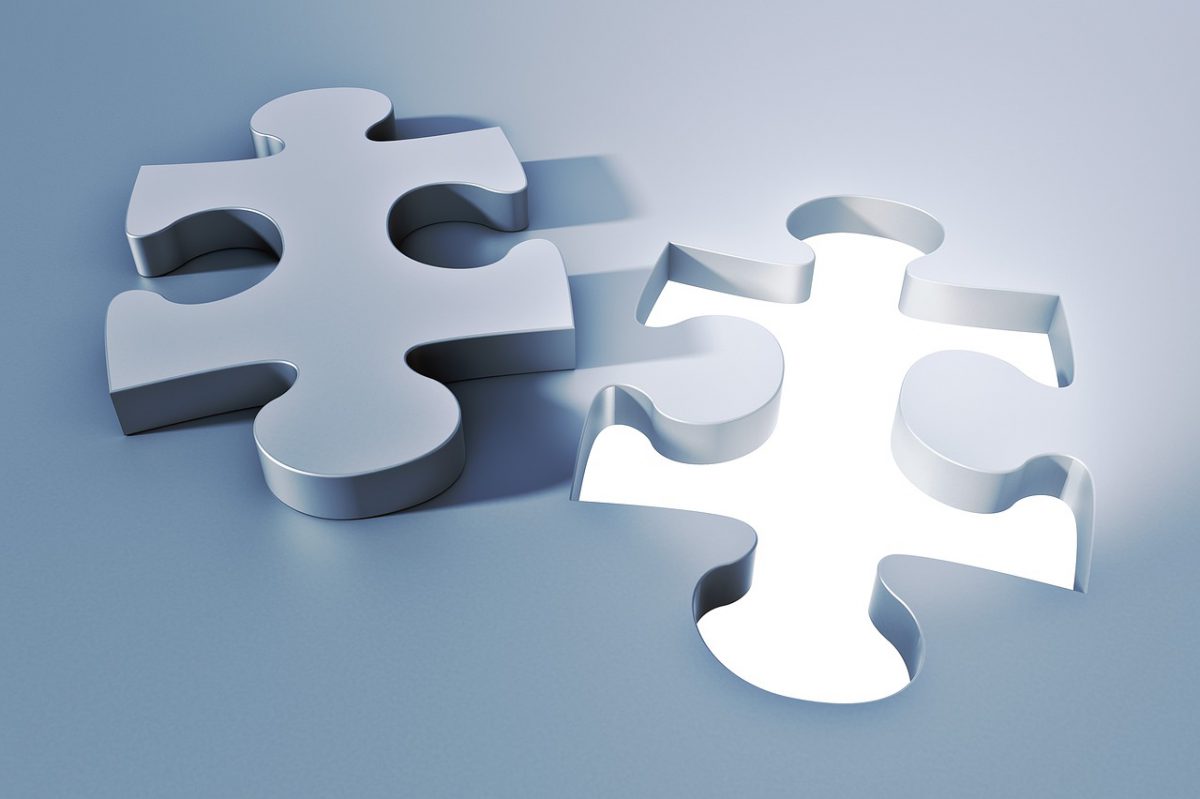 Ripple-backed Flare Networks has announced the integration of Stellar Lumens [XLM] to bring smart contracts to the digital asset. According to an official announcement made by Flare on Twitter,

“Flare will be integrating $XLM as an F-Asset, bringing XLM to scalable smart contracts and a trustless gateway to #Stellar. Decentralisation is far too important for maximalism. Ecosystems must be united.”

The F-Asset protocol allows the transformation of any crypto into a smart contract asset, while also ensuring participation in the decentralized finance [DeFi] ecosystem. The same was expanded upon by Hugo Philion, Co-founder of Flare Networks, in a recent interview, during which he said,

“The F-asset protocol is to try and enable the movement of tokens from networks, such as XRP ledger, so the XRP token, onto Flare so that it can be used with those Ethereum smart contracts we were discussing a second ago, so that we can essentially build this rich application environment for these sources of value that do not currently have access to smart contracts.”

“We are not there to every day just like pump news and create new products, it is not going to happen,” Philion had said, adding that prior to a new asset release, Flare will code-up, test, and security audit these assets.

Flare networks has placed a lot of focus on interoperability, with the same scheduled for launch in the first half of 2021. Here, it is worth noting that the present announcement followed the integration of Dogecoin [DOGE] and Litecoin [LTC] to the network.

Curiously, Flare Network’s seriousness was questioned by some after it integrated DOGE following an online poll. However, no such questions have been raised as of yet following the XLM announcement.

Shortly, after the said integration, Flare Network expanded its ecosystem through the upcoming issuance of a stablecoin on the XRP Ledger by joining hands with Trustline, a California-based credit network. The stablecoin dubbed Aurei will be minted through a smart contract after crypto-collateral is deposited into a ‘Priority vault,’ as per the proposal.

The coins currently integrated include XRP, LTC, DOGE, and XLM, with users now able to create a stable token through the help of Trustline. With Flare making strides in the cryptocurrency market, the XRP ledger has been put to active use, even though the digital asset faces a difficult time in the market.

At the time of writing, XRP was witnessing a 42% drawdown in a span of four days, with the crypto being traded at $0.4281.

What Coinbase’s user volume tells you about Bitcoin’s price