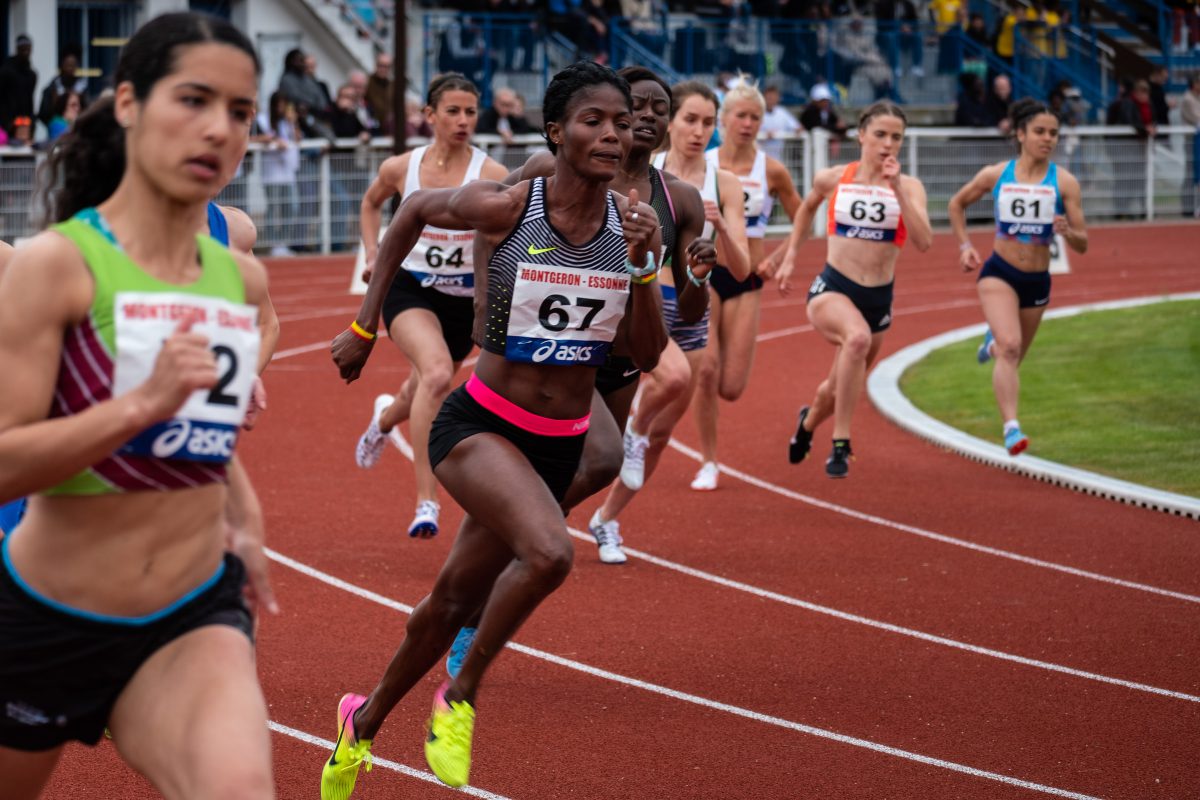 Bitcoin’s price action on Coinbase has stood the test of time, especially since the crypto-exchange’s user statistics have often highlighted institutional participation in the market. The current Bitcoin bull run is largely influenced by institutional demand and buying. By extension, price action on Coinbase and other metrics can be deemed to signal traders’ sentiment too. 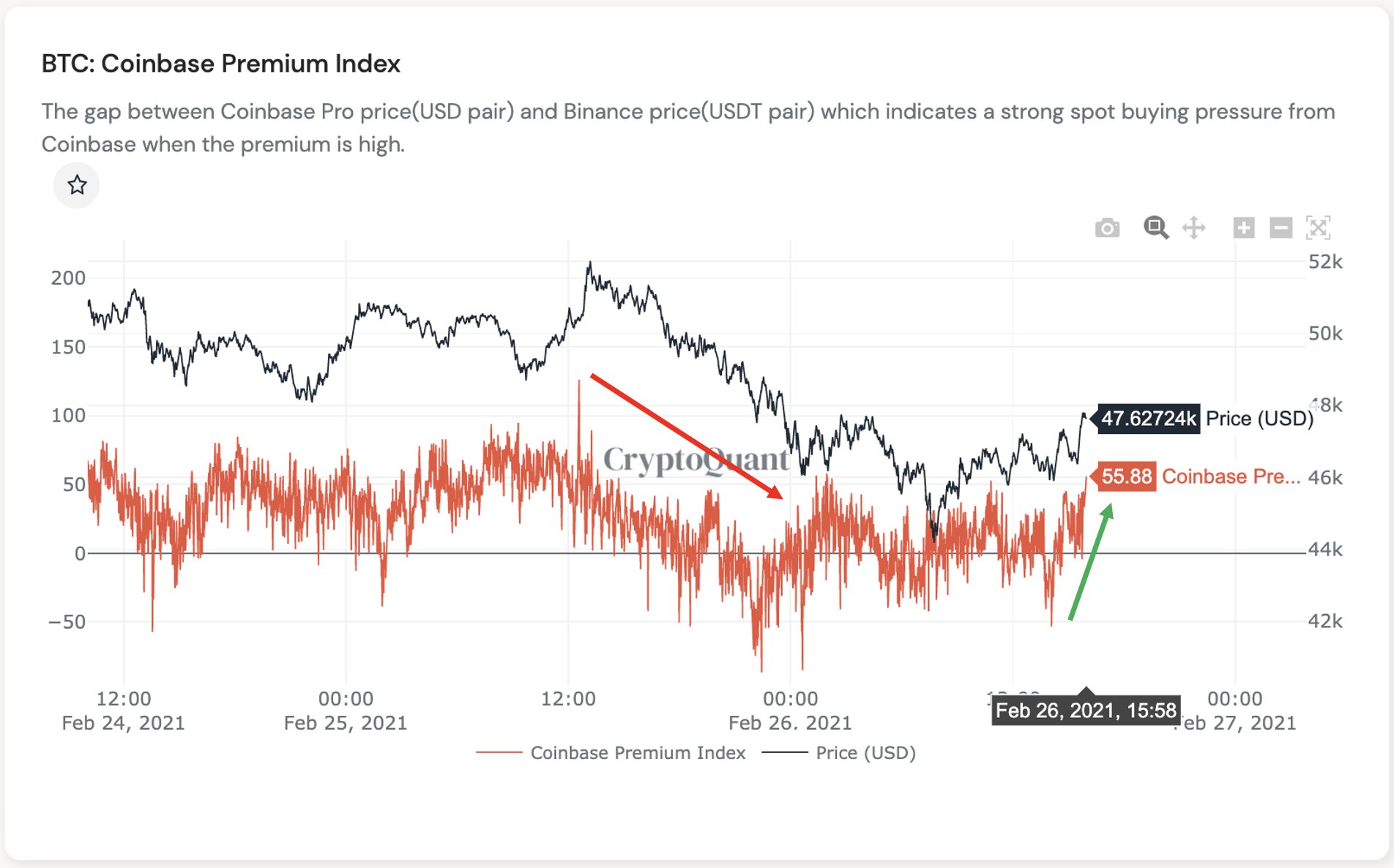 Since the Coinbase premium turned positive, a positive change in Bitcoin’s price in the short run can be projected. Here, it is worth mentioning that for a while, the same metric was in the negative.

Further, another metric that was looking extremely bullish at the time of writing was the Spent Output Profit Ratio. 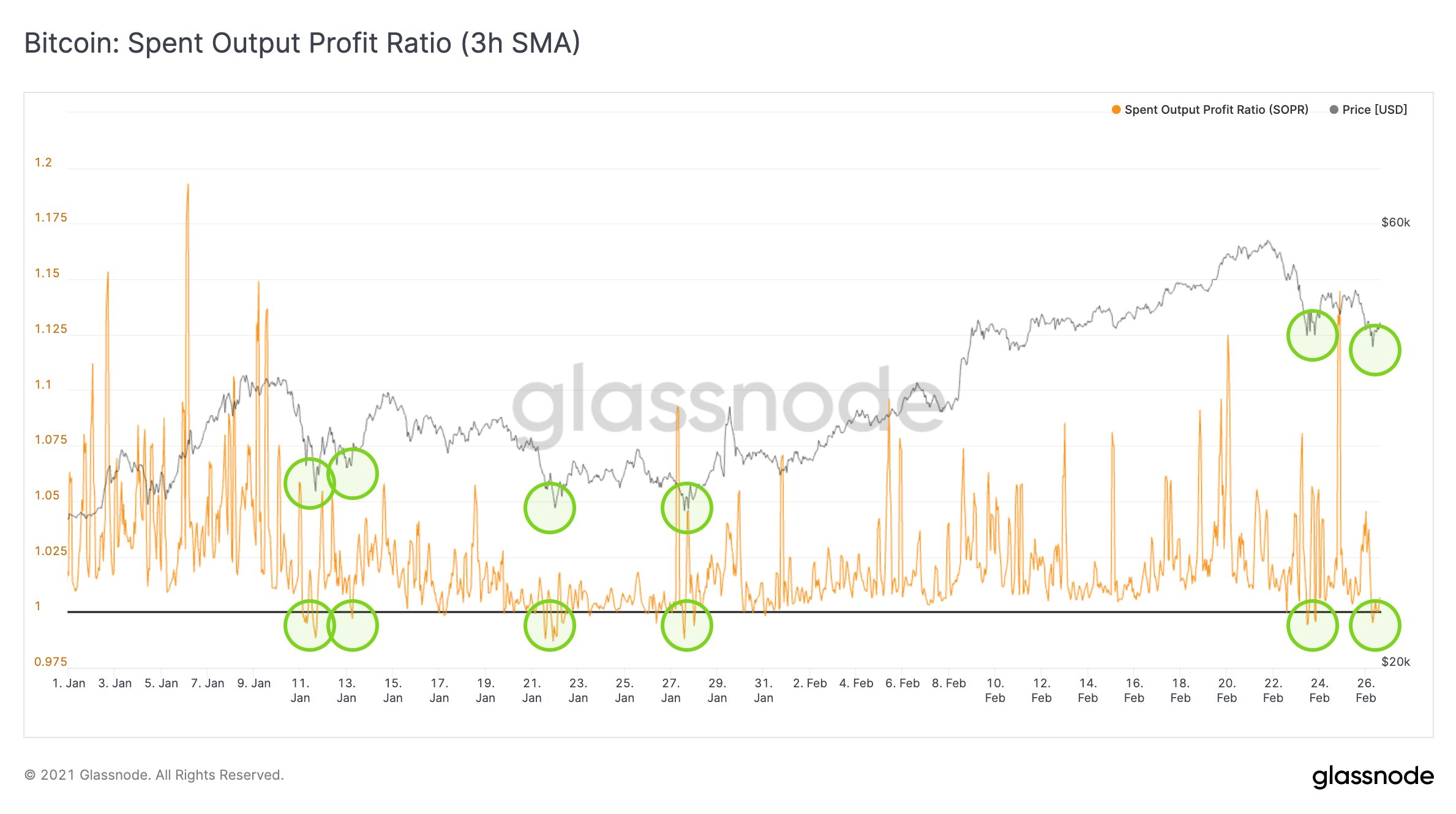 Based on the SOPR chart from Glassnode, the bull run may make a comeback in phases. The highlighted regions in the attached chart signal the points where the bottom and top were reset. This happened in mid-January, the last week of January, and on 26 February 2021. For the same, there are a few signs to look out for and each would further support the Bitcoin narrative.

The complete reset of the Bitcoin Futures funding rates is yet another sign. The funding rate was reset, based on the SOPR chart from CryptoQuant, with the same underlining that Bitcoin lows and tops had been reset too. It is common for traders to bet high on leverage, long credit, and consequently, short volume. However, the cycle is complete when the volume increases and the price of Bitcoin pushes the leverage even higher.

Finally, there are other metrics like the Grayscale Bitcoin premium that has turned negative and signaled a drop in institutional demand. What does this entail? That’s a tricky question to answer. What’s evident, however, is that the two metrics are offering contrasting views on Bitcoin’s price performance.