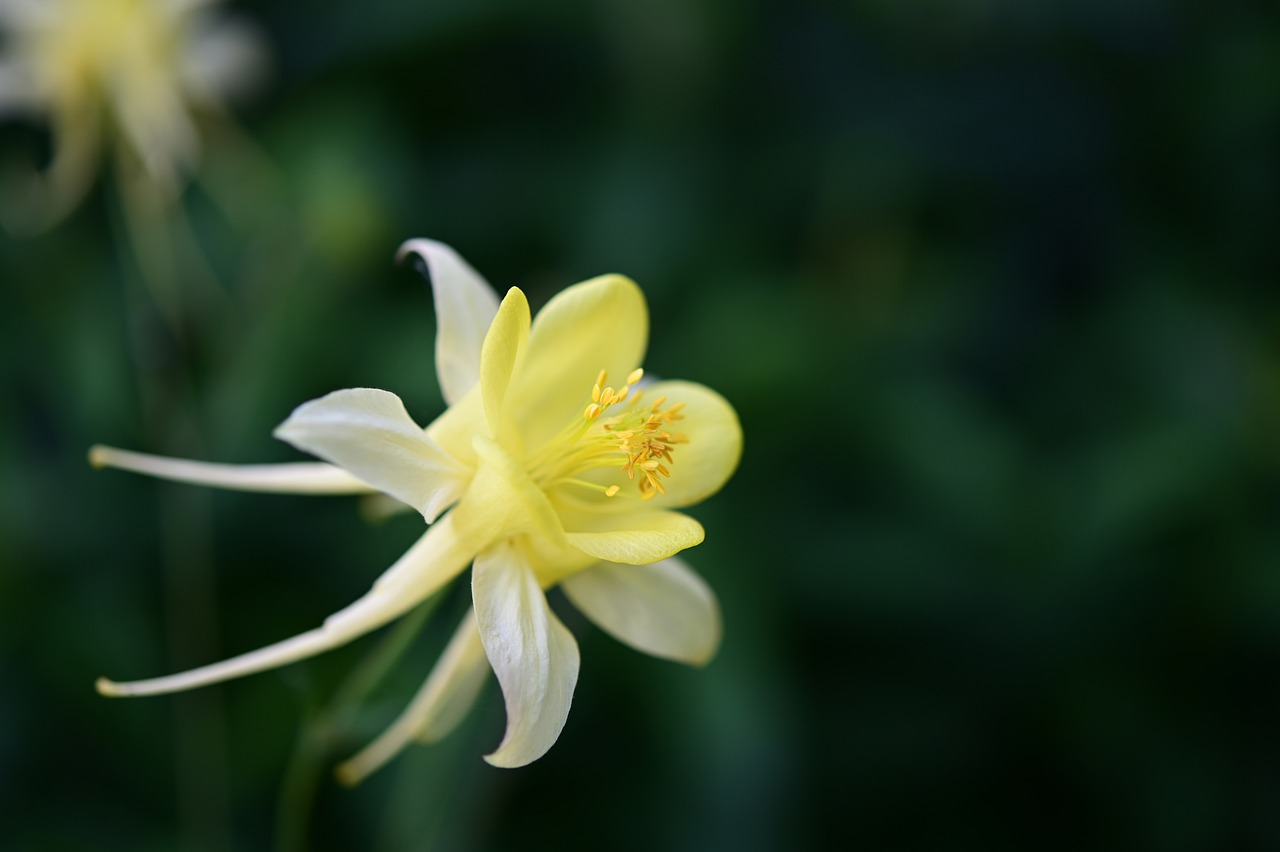 After trading around the $0.25-valuation for a significant amount of time in 2020, XRP’s value surged. However, the alt’s aforementioned surge was quickly brought to a halt thanks to Ripple and XRP’s recent SEC troubles and the overall trend reversal in the general crypto-market. The same was evident after XRP fell on the price charts to correspond with BTC’s own depreciation below the $50k-level.

At the time of writing, XRP was being traded at $0.439 with a market cap of over $19 billion. Over the last 7 days, the altcoin registered a dip of close to 24 percent, diminishing the impact of the marginal gains it secured over the last 24 hours.

XRP’s price has been on a downtrend right from the start of the week. After multiple attempts at breaching the resistance level at $0.581, the coin fell, with the altcoin trending lower and very close to testing the support at $0.40. Given the strong bearish sentiment in the market, XRP may soon need to bounce off the press time support and head closer to its resistance if a trend reversal takes place.

However, if the coin loses the support at the $0.40-level, XRP’s price is likely to plummet and head towards the support level at $0.261 – a range last visited in January 2021. For now, traders with short positions can stand to take profit if the first support level fails over the next few days.

XRP’s technical indicators painted a rather bearish picture for XRP. The MACD indicator underwent a bearish crossover on 19 February and showed no sign of a reversal. At press time, the Signal line and the MACD line were far apart, negating the possibility of an upcoming bullish crossover. The RSI indicator concurred and found itself very close to the oversold zone, highlighting the strong presence of sellers dictating XRP’s market.

XRP’s price woes may not yet be over. The altcoin, at the time of writing, was testing its immediate support and if the support is breached in the coming 24-48 hours, then XRP’s price may soon find itself in unsavoury territory while resisting a valuation last seen in January 2021 around its second support at $0.26.

Does Bitcoin have a favorite day of the week?

What does a positive Coinbase premium mean for Bitcoin’s price?