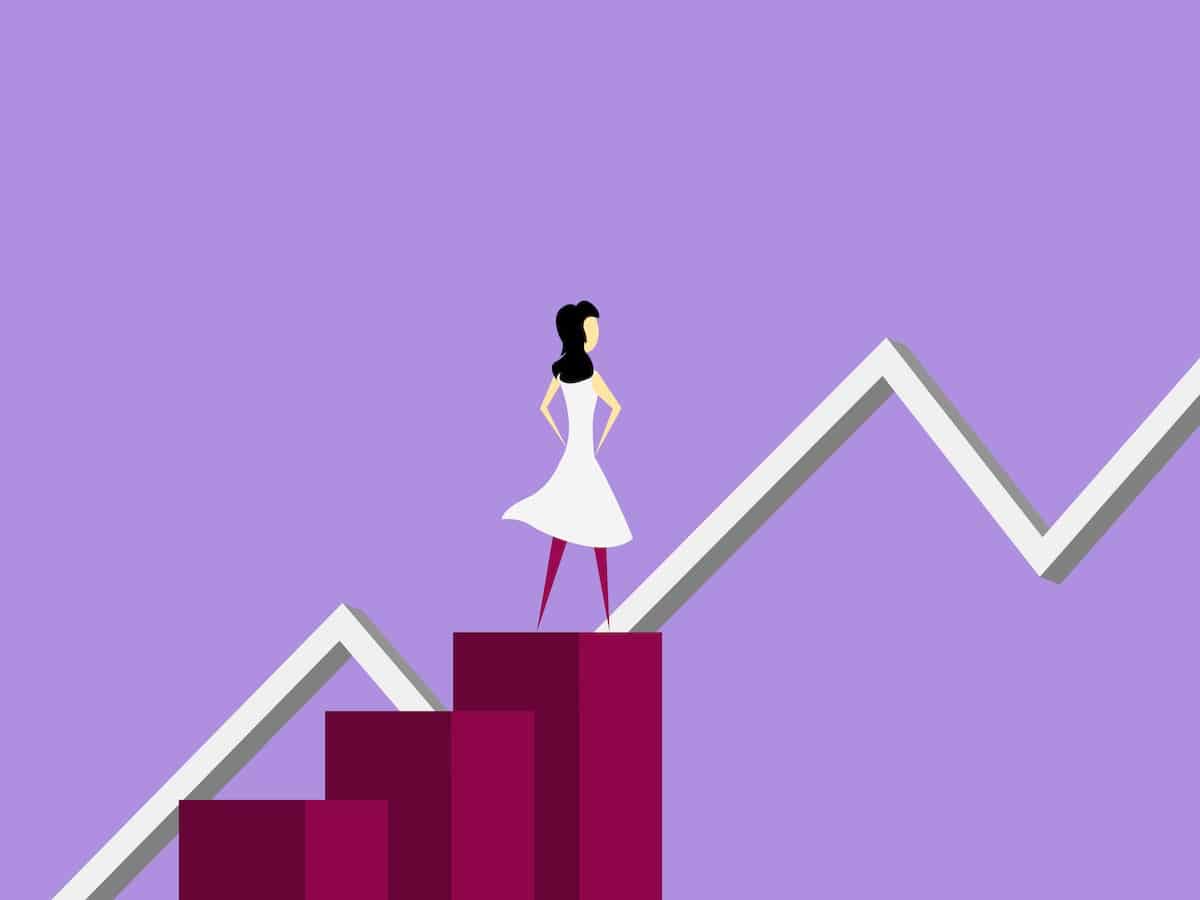 Arbitrum is a major layer 2 solution that has been contributing to the growth of the sector. Its TVL grew tremendously over the last few weeks and sat at 1.08 billion at the time of writing after appreciating by 1.24% in the last 24 hours.

However, despite the TVL growth, Arbitrum’s activity and TPS were unable to rise. The latter declined by 26.78%, according to data from L2beats.

Furthermore, the number of unique users on the L2 protocol increased from 1.7 million to 12.16 million in the last month, according to Arbiscan.

State of Aave on Ethereum

The growing presence of Aave on Arbitrum had a correspondingly negative impact on Aave’s presence on the Ethereum [ETH] network.

As can be seen from the image below, the volume for Aave on Ethereum decreased rapidly. Additionally, large addresses also lost interest in Aave. This was indicated by the declining top addresses holding AAVE on the network.

Aave’s network growth decreased as well, thus, signifying that the number of new users transferring the coin for the first time on Ethereum’s network shrank.

It remains to be seen whether the growth of Aave on the Arbitrum network points to a larger shift to L2 networks.

At the time of writing, AAVE was trading at $61.52, according to CoinMarketCap.

MATIC reclaims $0.9, here are some levels traders can keep an eye on