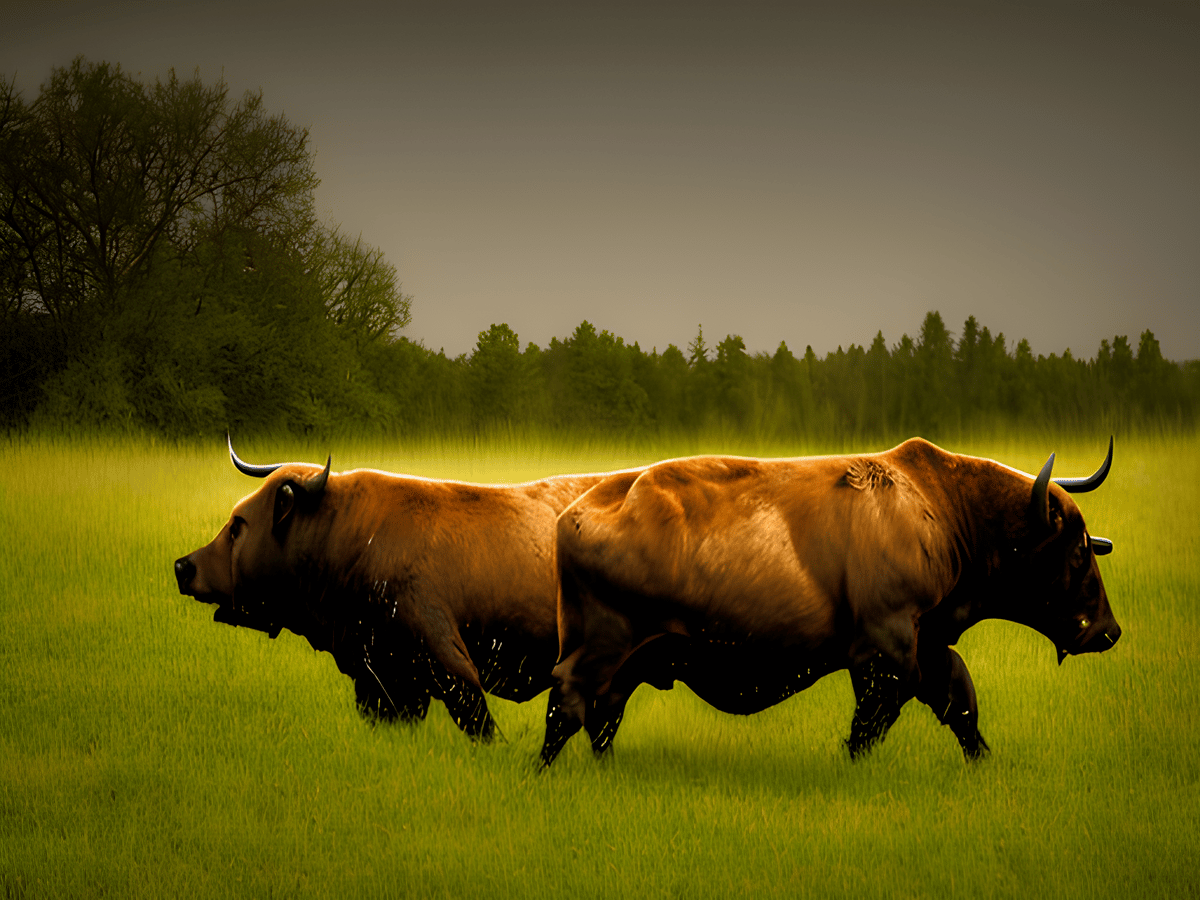 Solana Daily, a Twitter account that posts updates related to the Solana [SOL] ecosystem, recently revealed the developments that happened in Solana’s NFT marketplace over the past week.

For instance, Magic Eden launched its new Open Creator Protocol (OCP). It is a no-code solution that would enrich the utility of a token and personalize token actions.

As per DeFiLlama’s data, Solana’s total value locked (TVL) also registered an increase over the last two days. Interestingly, Solana ranked fourth on the list of top projects in terms of TVL.

Solana recently announced the launch of DVT-1, Saga’s developer unit program, and gave early access to a limited group of developers. The new program allowed developers access to an early, pre-production version of Saga so that they may build, test, and refine it on actual hardware.

We are launching DVT-1, Saga’s developer unit program, and giving early access to a limited group of developers

If you are committed to building the future of Web3 on mobile, join us and build

Reserve your DVT-1 at https://t.co/QigYQjmxgn

All these developments looked promising for the blockchain and had the potential to fuel a new bull run.

What should Solana investors expect?

However, things didn’t turn out to be favorable for Solana in terms of its performance on the chart. SOL failed to please its investors as it merely registered over 1% in weekly gains.

As per CoinMarketCap, at press time, SOL was trading at $13.64 with a market capitalization of more than $4.99 billion.

A look at SOL’s daily chart painted an ambiguous picture. A few market indicators were in favor of SOL while others suggested a price plummet. The Exponential Moving Average (EMA) Ribbon, for example, revealed sellers’ market advantage. The Relative Strength Index (RSI) was also resting below the neutral mark, which was a bearish signal.

Nonetheless, the Moving Average Convergence Divergence (MACD) registered a bullish crossover, giving investors hope for a price surge in the coming days. The Chaikin Money Flow (CMF) was also relatively up, which was a positive sign.

USDC, a sudden ETH whale interest, and what it means for the stablecoin