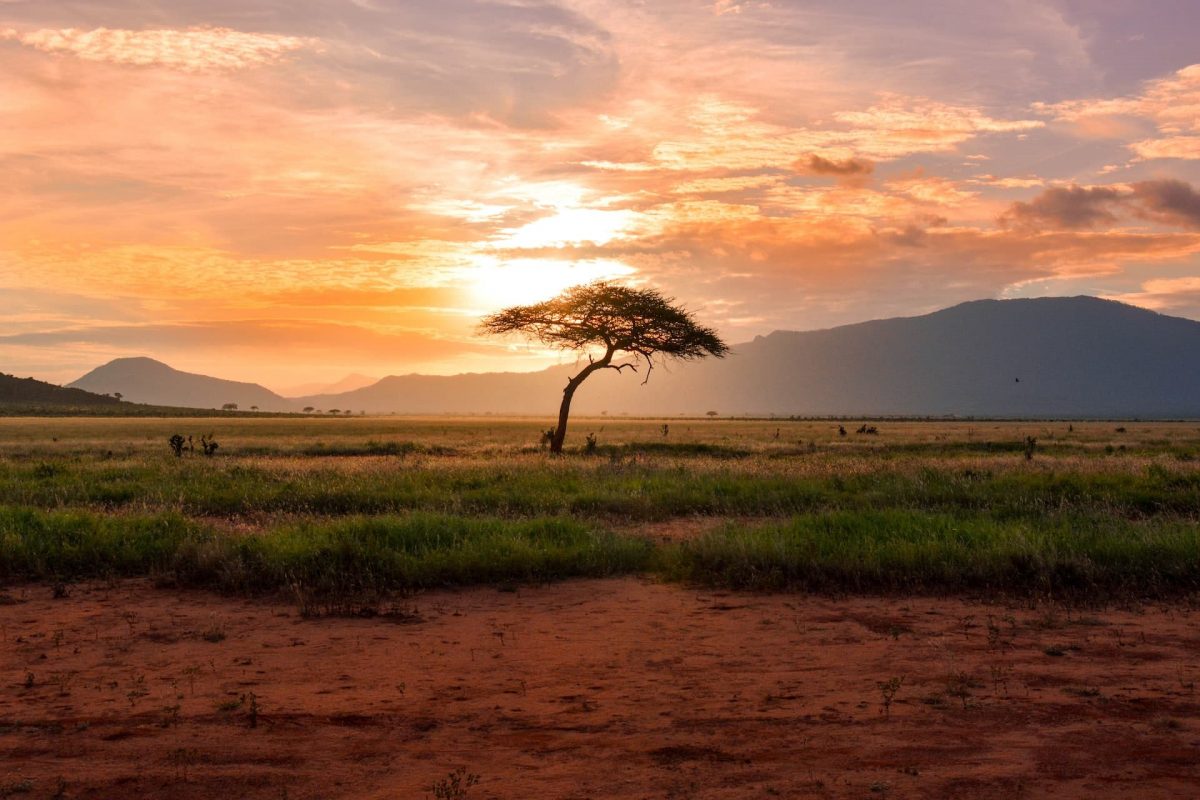 The Bank for International Settlements (BIS) has conducted a survey of nineteen central banks from Africa. In doing so, it took a closer look at the development of central bank digital currencies (CBDCs) in the continent.

The findings of the survey were compiled in a 23-page document. The same analyzed the development, motivations, and the challenges of central bank digital currencies (CBDCs) in Africa relative to other emerging and developing regions.

The report published by the BIS has identified mobile money as a major rival of CBDCs in Africa. It read,

“Mobile money – ie digital payments through a mobile phone not requiring a bank account – started the transformation at the turn of the century, with African countries such as Kenya at the forefront.”

As a matter of fact, Sub-Saharan Africa accounts for two-thirds of mobile money transactions in terms of volume, and over half of active users in the world.

That being said, central banks in Africa believe that CBDCs will bring greater utility for the implementation of monetary policy. Almost half of the banks stated that the major driver behind the introduction of CBDCs is the provision of cash. Adopting CBDCs will help them save printing costs and the expenses incurred while transporting and storing banknotes and coins.

The challenges associated with CBDCs

According to the survey conducted by BIS, cross-border spillovers and cyber security risks are major concerns for central banks that explore digitized currencies. These central banks are also concerned about the high operational burdens that are associated with adopting this technology.

In the face of these challenges, the report concluded that African CBDCs should be tailored towards the unique needs of the continent. These include the cost and access associated with CBDCs and their interoperability with credit cards, mobile money, and other FPS and KYC formalities.

Earlier this week, the International Monetary Fund released a report, one which concluded that Africa’s crypto-markets need greater regulations. The African crypto-market is one of the fastest growing markets in the world.

Another reason for this statement by the IMF is the collapse of FTX. According to its report, the implosion of the Bahamas-based exchange has only reiterated the need for crypto-regulations. This was done in the interest of consumer protection.

“Policymakers are also worried that cryptocurrencies can be used to transfer funds illegally out of the region and to circumvent local rules to prevent capital outflows. Widespread use of crypto could also undermine the effectiveness of monetary policy, creating risks for financial and macroeconomic stability.”

Caroline Ellison, hate, misogyny, FTX, and the media – Making sense of it all