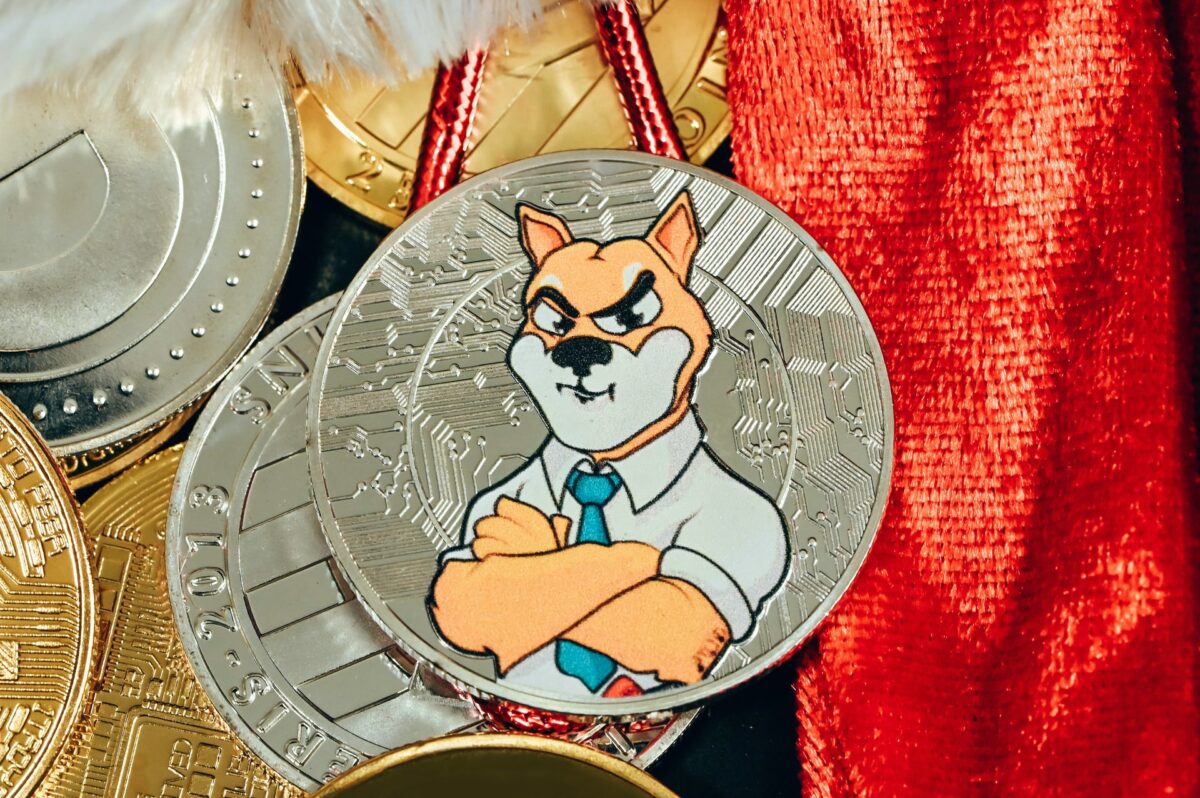 However, with Bitcoin making a move above $48K, Shiba’s price gained strength noting close to 10% gains at the time of writing. In fact ahead of the sudden gains, yet again an ETH whale bought $50,000,000 worth of SHIB fueling SHIB to the moon narratives.

So, will the barks get louder?

The coin’s price is down 61.42% from its late October ATH. However, certain developments taking place in the Shiba Inu ecosystem have managed to keep the coin’s relevance afloat. Recently, ShibaSwap developer Eric M even gave an update on Shib’s layer 2 solution Shibarium’s progress, claiming that it will be launching soon.

Additionally, SHIBA tokens have been getting burned on a frequent basis. This mechanism, to some extent, does have the potential to pull the asset’s price upwards going forward. Shiba Inu’s burning mechanism led to a total of 410,299,323,623,191 SHIB tokens or 41.02993% of the supply to burn from the initial supply of one quadrillion.

While all this has been a good effort to keep SHIB relevant, the dog-coin will need more than just this.

Shiba got no pet lovers?

Over the last couple of weeks, high-risk, high-upside asset classes like memecoins have seen a dip in price and popularity as the market turned more volatile. Dogecoin, Shiba Inu, Floki Inu, and other Dogekillers have suffered as the market’s intent to de-risk their portfolios rose.

Nonetheless, with ETH whales buying SHIB and amid speculations of Robinhood listing Shiba Inu by April 2022, the coin could see some price bounce.

WhaleStats, however, presented that most whales that presently own Shiba Inu bought it at a much higher price than today. Thus, resulting in significant losses for these whales. Further, looking at the Global In and Out of Money for SHIB it could be seen that 569.52k addresses or 54.72% of the addresses were In the Money or making a profit at the $0.000032 price level. Notably, 366.23k addresses or 35.19% were Out of the Money or facing losses.

SHIB’s ownership stats, on the other hand, were still worrying with very few HODLers holding SHIB. In fact, SHIB reached 1,000,000 holders towards November end, the rise in HODLers could be key to SHIB’s growth as this cohort has been missing from the scene while cruisers and traders dominate. 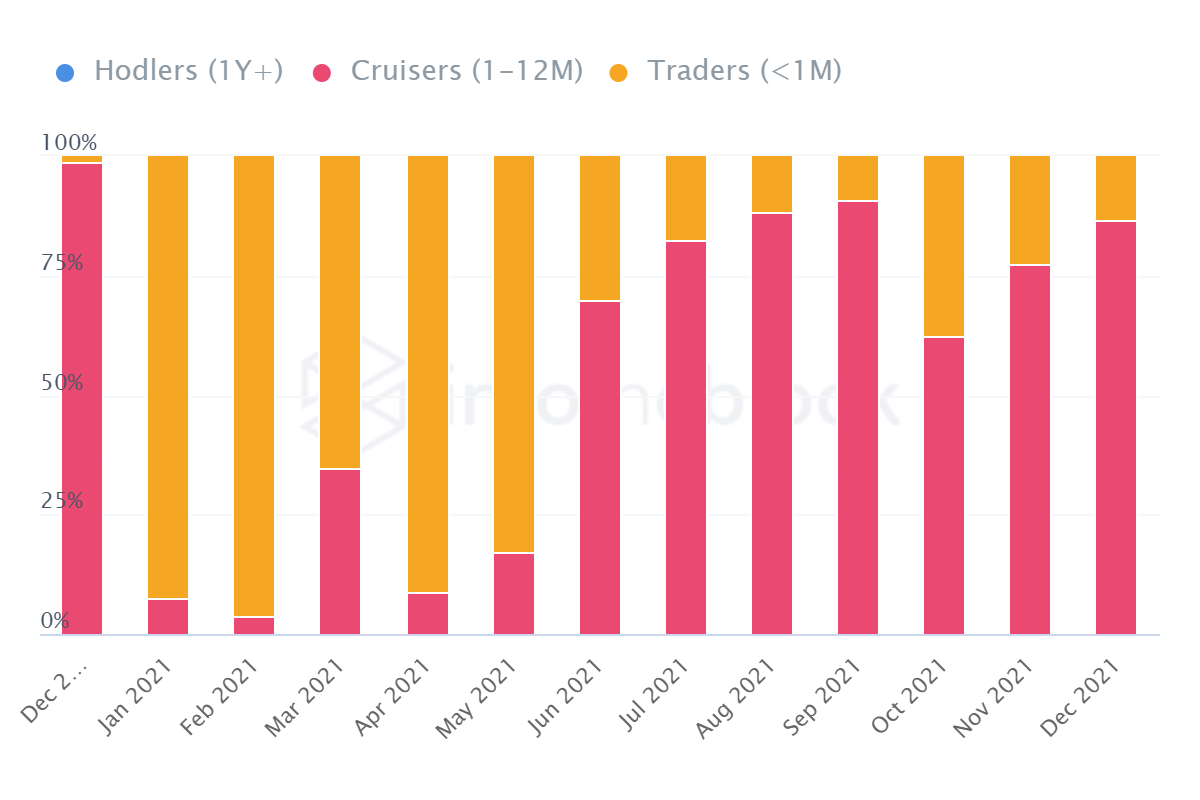 On the bright side, however, with a pump in price SHIB Trading activity over the past 24 hours on Coinbase is 67% buy and 33% sell. Nonetheless, SHIB’s low active addresses and network growth still stand in the way of the coin gaining relevance.

In the short term, however, a retail-backed rally could aid SHIB’s price pump even though on-chain metrics presented a less active network.

What the ‘new set of merge milestones,’ Kintsugi testnet means for Ethereum