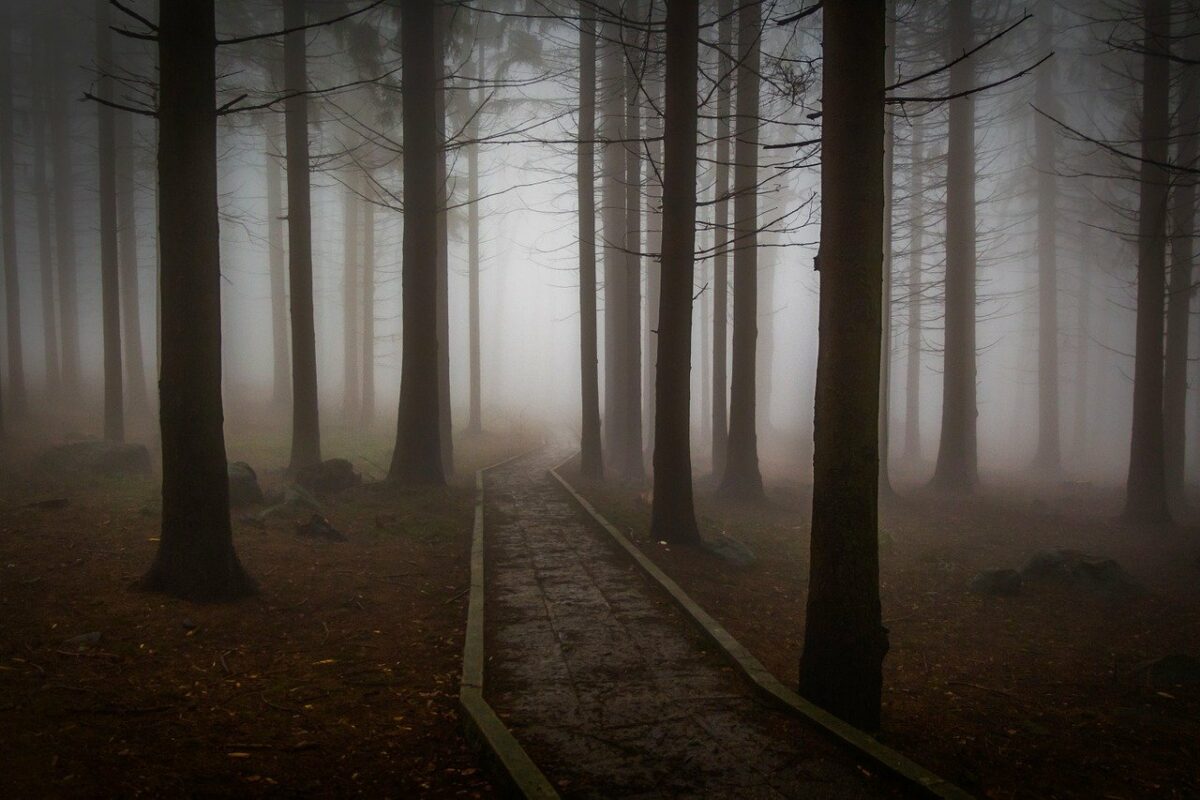 Ethereum’s price has been on a downtrend ever since its peak in May. Although its correlation has dropped with Bitcoin, the altcoin was still a part of a volatile market. ETH’s value has depreciated by 55% since May and was currently trading at $1,938.

The above daily chart indicated ETH losing support at $2,178 and dropping to support at $1,826. This slip in the value paved way for more downwards pressure in the market. This could lead to the further consolidation of ETH’s value.

The current price drop pushed ETH to the April lows and as per the Directional Movement Index, the current market was witnessing an increasing downwards pressure. The -DI and +DI reached a point of a crossover, however, the sudden sell-off pushed -DI higher. At the time of press, the -DI and +DI remained diverged, suggesting traders were keen to sell their ETH at the current price. This could be in the hope of buying yet another dip.

Meanwhile, Stochastic RSI was also seeing a battle between the signal line and the RSI line. As the two remained in the oversold zone, the RSI line taking over the signal line could suggest buying pressure in the market. This could help ETH move above the 23.60% Fibonacci retracement level. However, as the line remained intertwined, it would be difficult to guess the fate of the market.

The current Ethereum market was indicative of more bearishness. This has already pushed the asset in the oversold category and to gain stability, ETH may consolidate close to its immediate support of $1,826.

Ethereum & Cardano: What are the crucial levels for these alts?