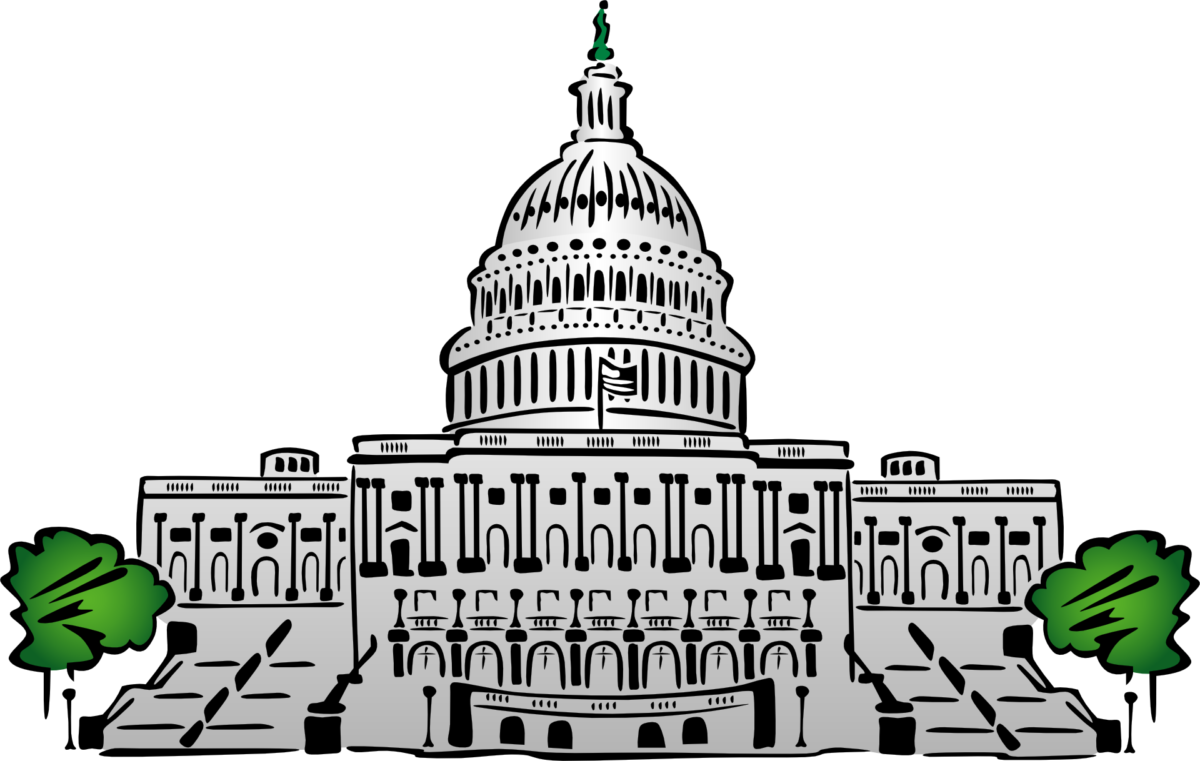 The news of El Salvador adopting Bitcoin as legal tender fueled disparate reactions from different corners of the world. While supporters of Bitcoin continue to laud this move, several regulators and regulatory bodies have been vocal in their criticism of cryptocurrencies, with many branding them as unreliable and even dangerous.

The latest example of this is the World Bank’s refusal to help El Salvador with its latest plans due to “environmental and transparency shortcomings.”

This was one of the subjects touched upon by Anthony Pompliano on his podcast with Erik Voorhees, the founder and CEO of ShapeShift. According to the exec,

“Governments are generally three to six years behind the industry. They do not realize what is actually going to happen which is that Bitcoin is going to continue emerging as the better form of money and is ultimately going to out-compete fiat all over the world.”

Earlier this month, U.S Senator Elizabeth Warren had doled out severe criticism against the use of cryptocurrencies citing security and environmental concerns. Next, it was the International Monetary Fund that brought up macroeconomic, financial, and legal concerns associated with El Salvador’s adoption of Bitcoin.

Adding to their discussion on adverse reactions from regulators, Voorhees expressed his hope for regulators to see that decentralized technology is closer to achieving “transparency, honest money, lack of fraud, and open systems.” He added,

Pompliano also brought up DeFi and the adoption of Bitcoin by banks and other financial institutions. To this, Voorhees responded,

“There is no way that any financial institution has any conception of what is coming for them. This DeFi stuff is as powerful to financial tooling as Bitcoin was to money.”

A recent report based on a polling of the Chief Financial Officers of 100 hedge funds globally discussed the increasing interest of mainstream hedge funds in digital assets. As per the report, “The overwhelming majority (98%) expect their hedge fund to be invested in cryptocurrencies in five years.”

Ergo, it would seem that despite regulatory resistance in many parts of the world, crypto’s time has surely come.