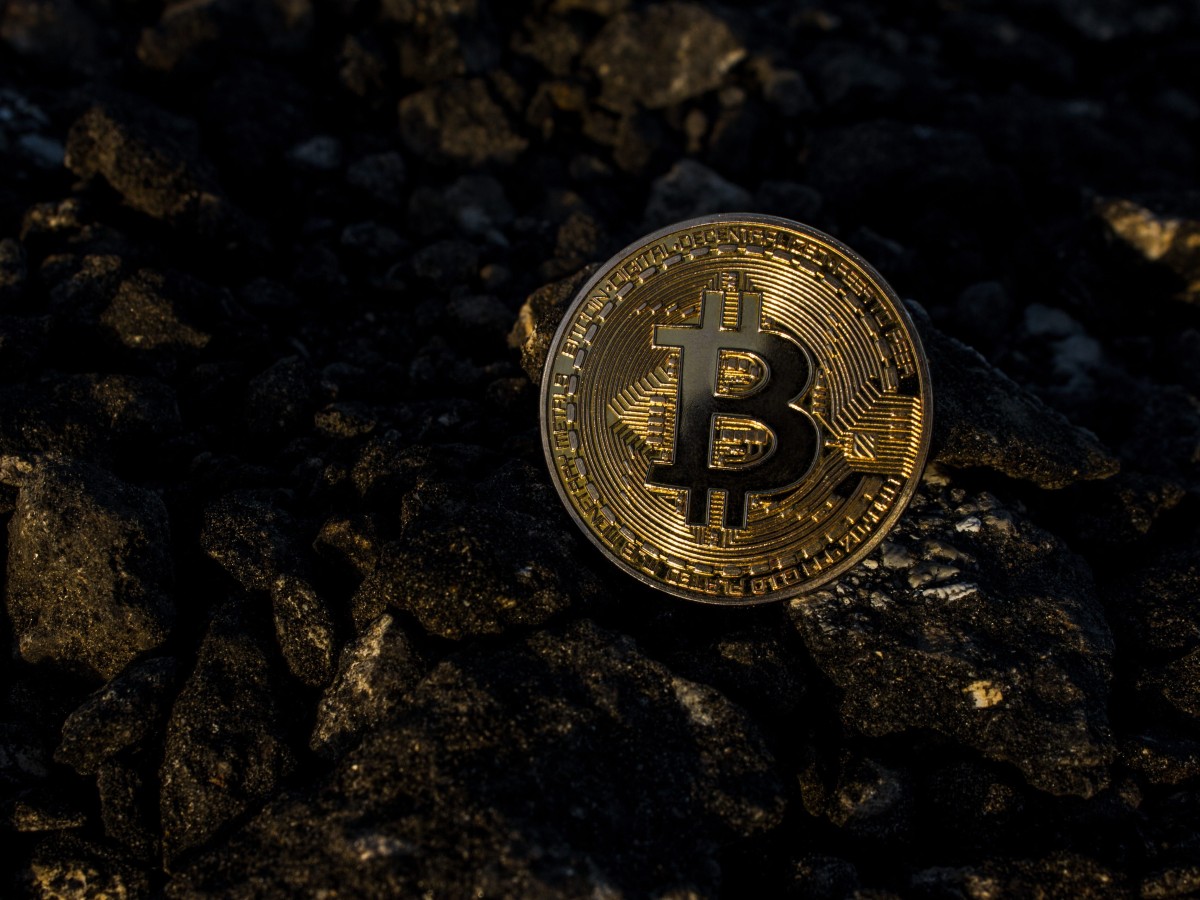 Looking at the price action of the king coin, it may not appear that Bitcoin is still bullish. Alas, it actually is. However, since the market is in an unsure state at the moment, it is best to analyze all aspects of the market. Especially investors’ movements to determine whether or not Bitcoin will hit a new all-time high soon.

On a macro scale, the Bitcoin market is still in a bullish state. This is perhaps why even after a fortnight of the price plunging, the market is holding up its profits.

When the realization of profits increases, so does the probability of establishing a macro top. Now, given the last macro top was our latest all-time high (ATH), it only makes sense that the next top would be the next ATH.

However, this is where the ifs and buts come in. As soon as Bitcoin’s chart pictured the first red candle post its ATH, Short-term holders (STHs) took the opportunity and raked in profits by selling off their holdings. A spike in STH spending (SOPR) only occurs when there is heavy profit-taking. 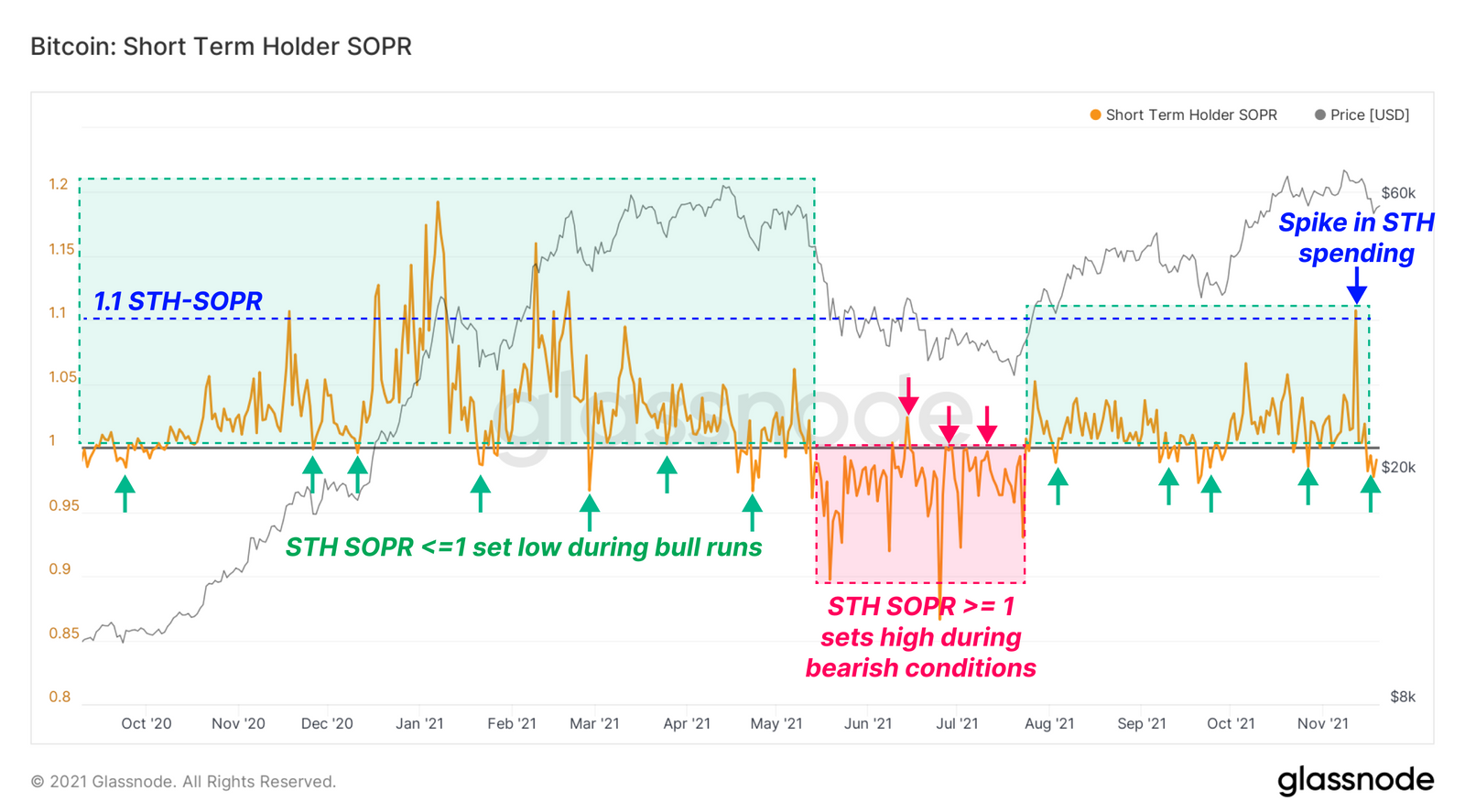 However, instead of dipping back to 1.0, the STH SOPR indicator has further dipped to move under 1.0. Usually, this is an indication of a trend reversal during a bull market and if the SOPR bounces back to 1 and above, we can have high hopes for the ATH.

But, should it continue to linger in that zone for a long time, the fear of a bear market might turn into a reality.

Additionally, there’s concern about Bitcoin’s presence in the bull/bear transition zone when only 85%-90% of the supply is in profit. 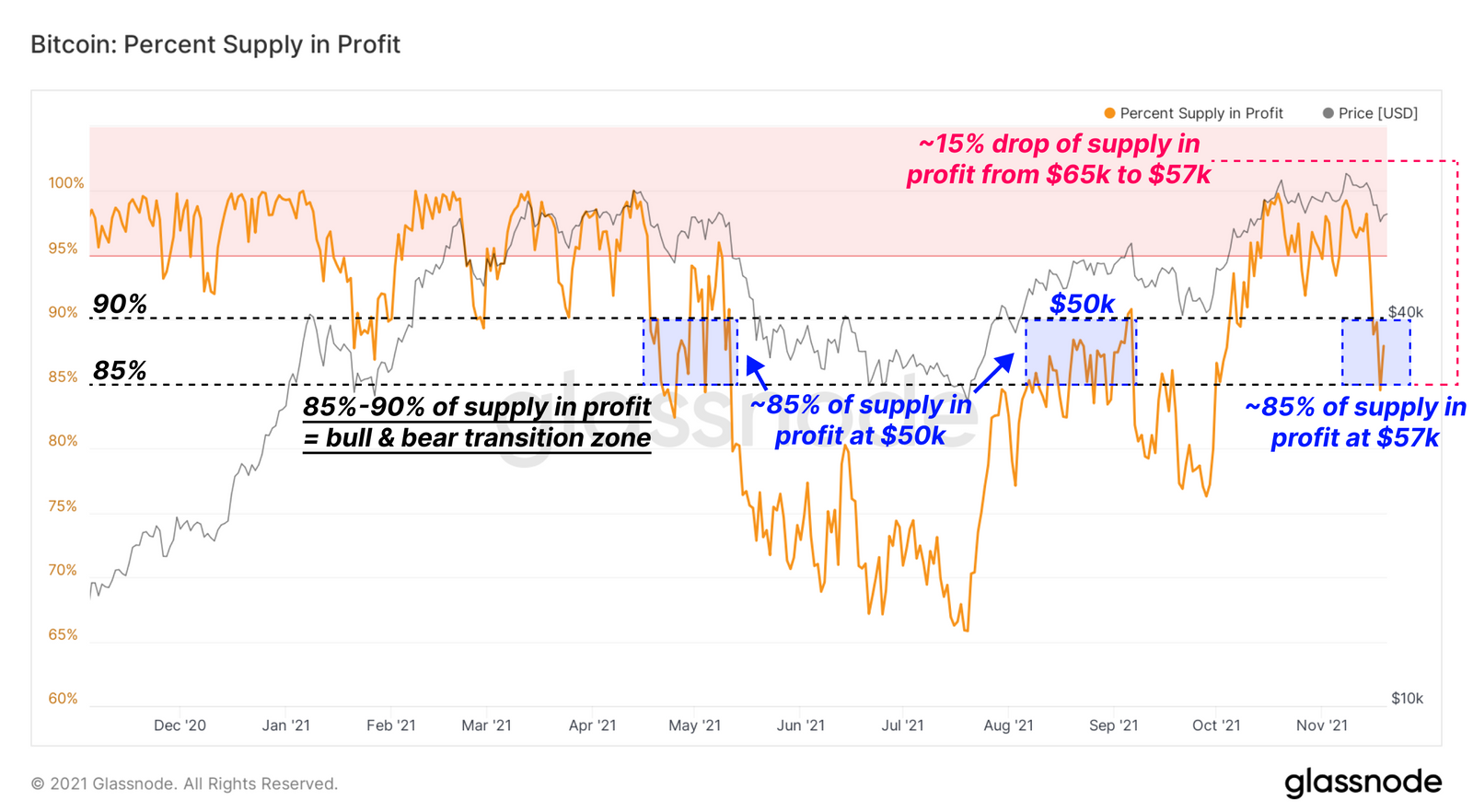 As mentioned previously, there is still a possibility for Bitcoin to fall to $50k based on market behavior. But, if it is supposed to happen, it will only happen in the next 72 hours. If it doesn’t, then the market will potentially recover unless it descends into an absolute bear crash.

Furthermore, since right now on a macro scale STHs are actively accumulating and the momentum is only building up towards HODLing, the price might just begin to hike again. Ergo, we could see BTC hitting a new ATH within one or two weeks. 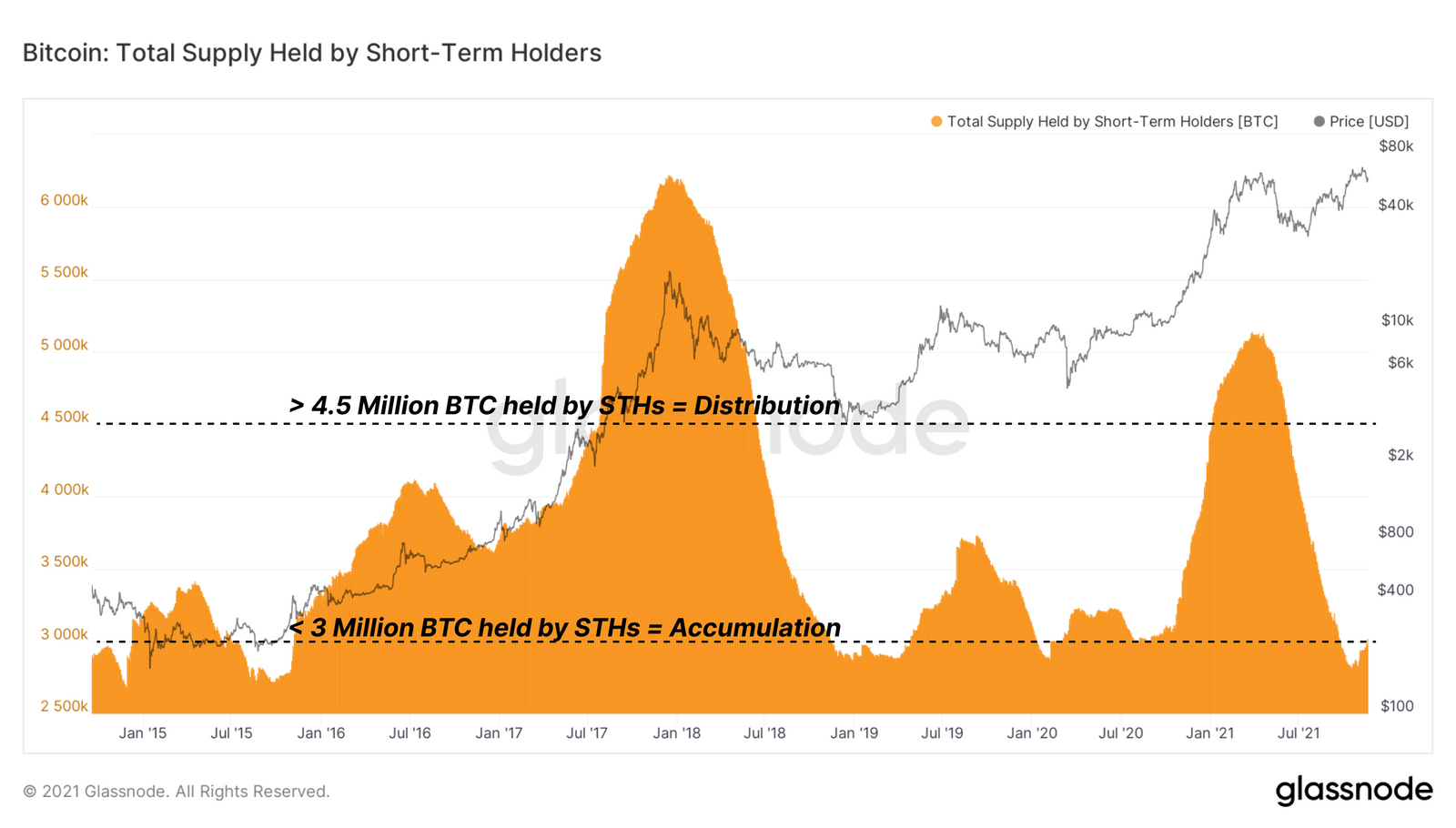