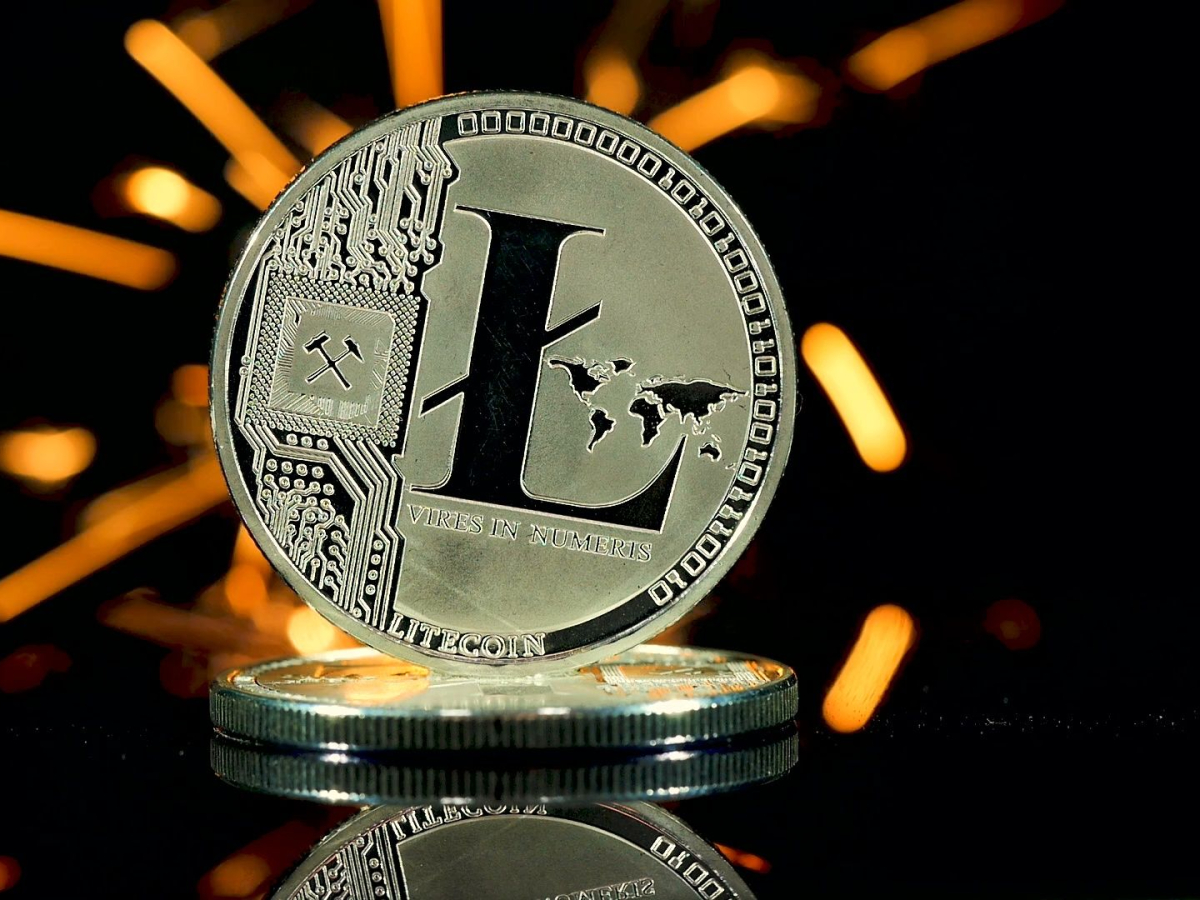 Litecoin has been on the backburner for a while now. Despite being one of the oldest cryptos in the market, LTC has been overshadowed by Bitcoin and Ethereum. However, as the top 2 rallied, Litecoin too was able to surge on the charts. In fact, the crypto was able to breach the $180-level. Now the question is – Is it an equally strong investment too?

Litecoin is looking up

On the daily chart, trading at $188 at press time, Litecoin registered a hike of 75% in one month. At the time of writing, the altcoin had already broken its flagging structure and once the next close confirms this breakout, $200 can be expected. More importantly though, from an investment perspective, LTC appears to be an attractive choice.

This rally has not seen any old coins moving as the Coin Days Destroyed was at a low. This is unlike the situation in May when the CDD climbed above 200 million. 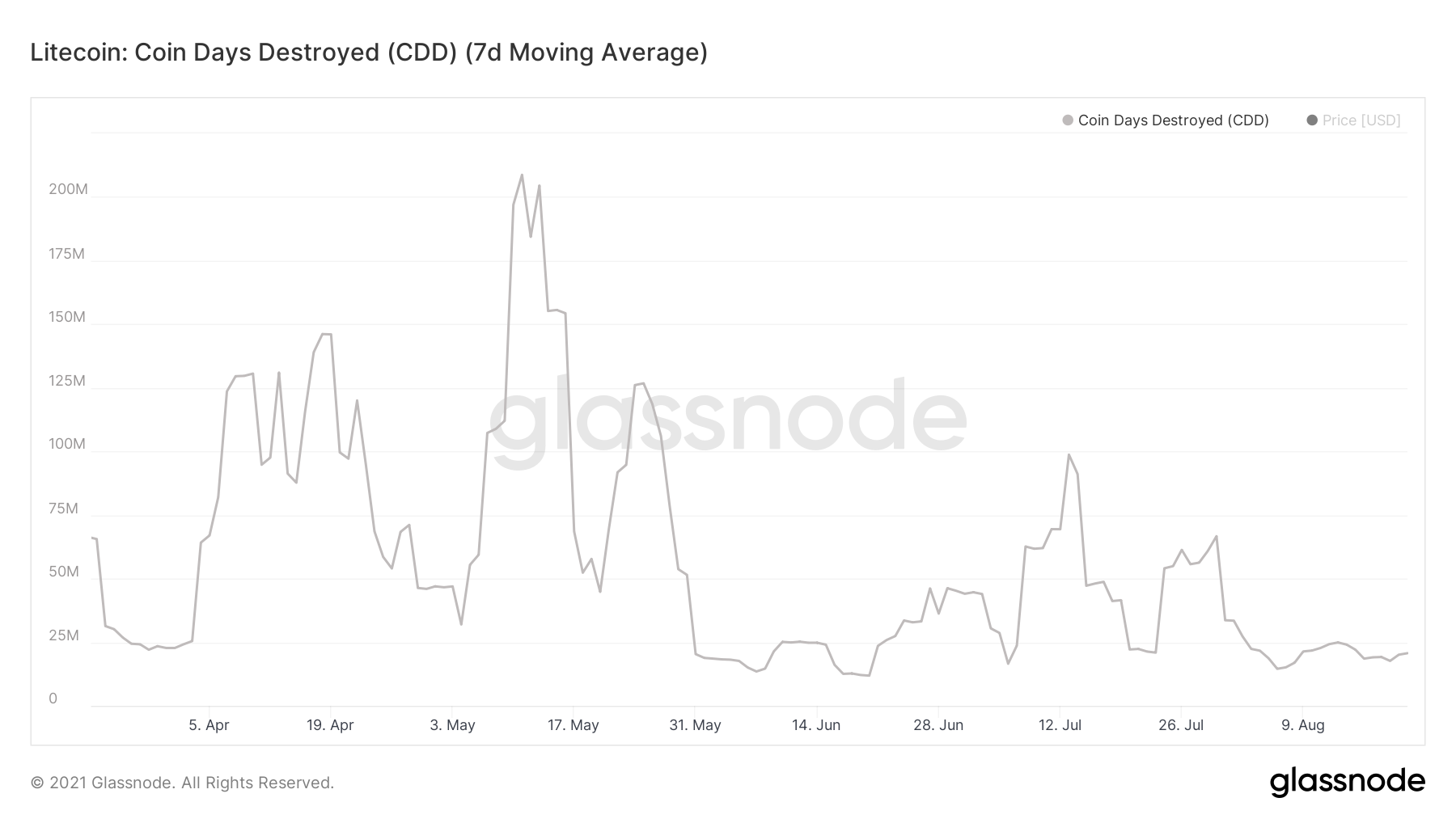 This can also be confirmed by the metric identifying the average time a token is held currently – 1.6 years. What this finding suggests is that the rally will remain stable and the market won’t witness any sudden selling.

Additionally, the Reserve Risk was also under 0.002. The indicator represents investor behavior depending on the coin’s price and performance. Higher values translate to lower confidence and lower values mean that the coin is attractive and investors are confident about it. 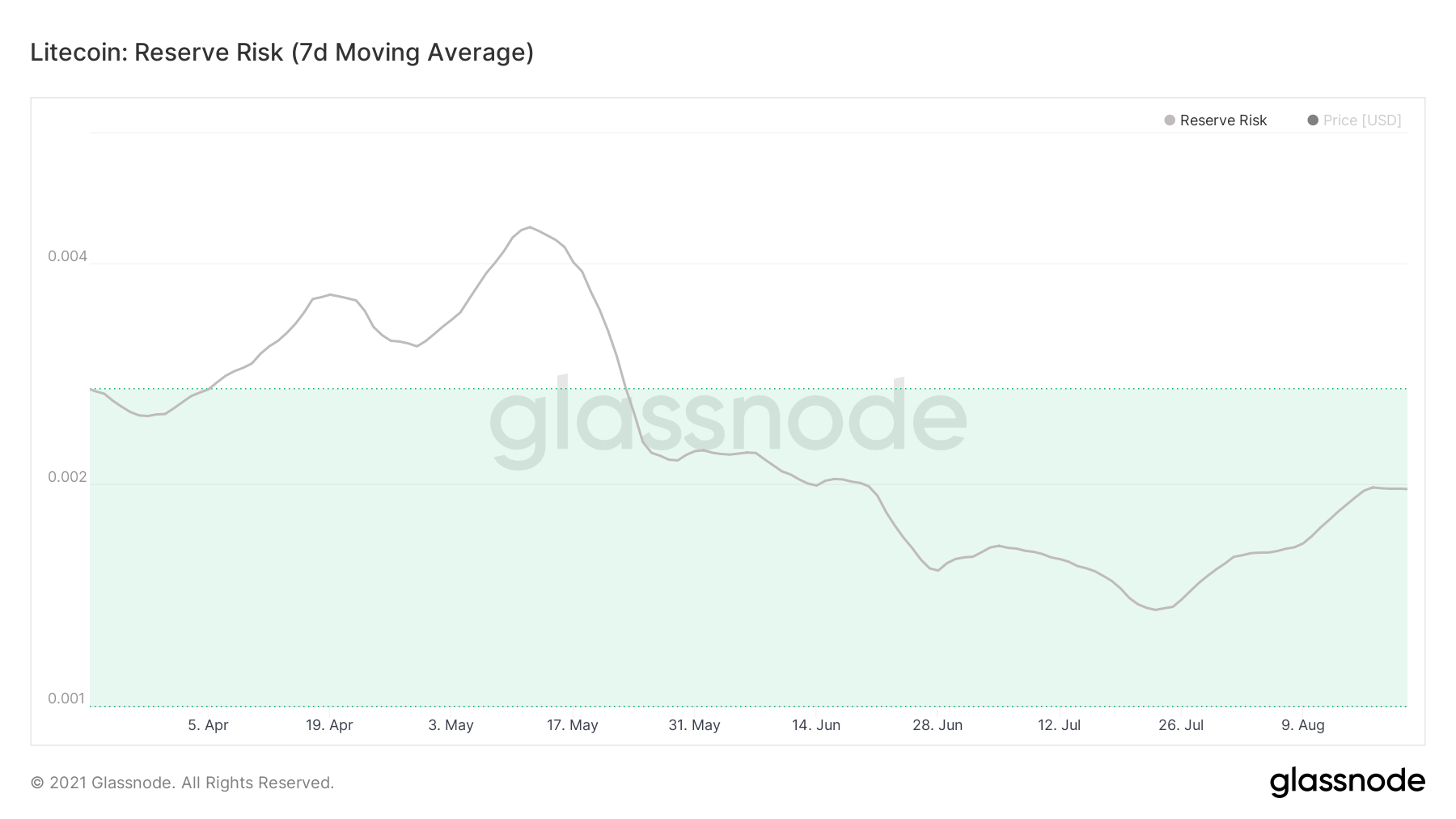 It indeed will. The MVRV ratio was positively above 1 and implied that the coin has a fair value. As long as that position is maintained, investors are in good hands. And, with Litecoin’s correlation to Bitcoin touching 0.97, its tag of “Silver to Bitcoin’s Gold” may just be justified.

Finally, looking at institutional behavior is important as well since they represent a major portion of the supply. Grayscale Litecoin trust (LTCN) was up by 8% on 20 August, with the same hiking by 7.8% the next day as well. This is a sign that Litecoin is performing well in that aspect as well.

So overall, investors may find LTC to be a good investment opportunity right now. 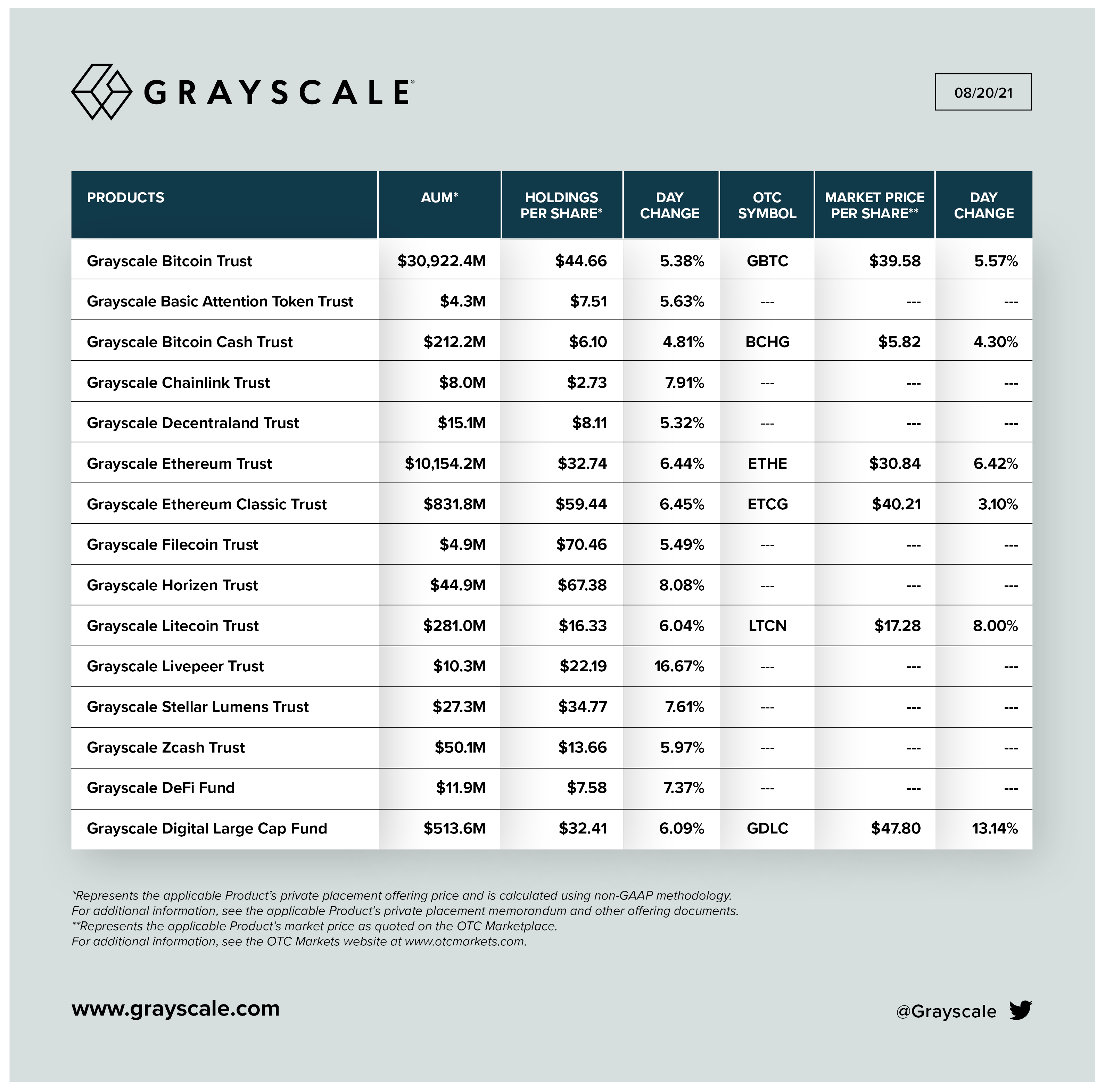 Is Bitcoin approaching a never seen before ‘mega-pump’