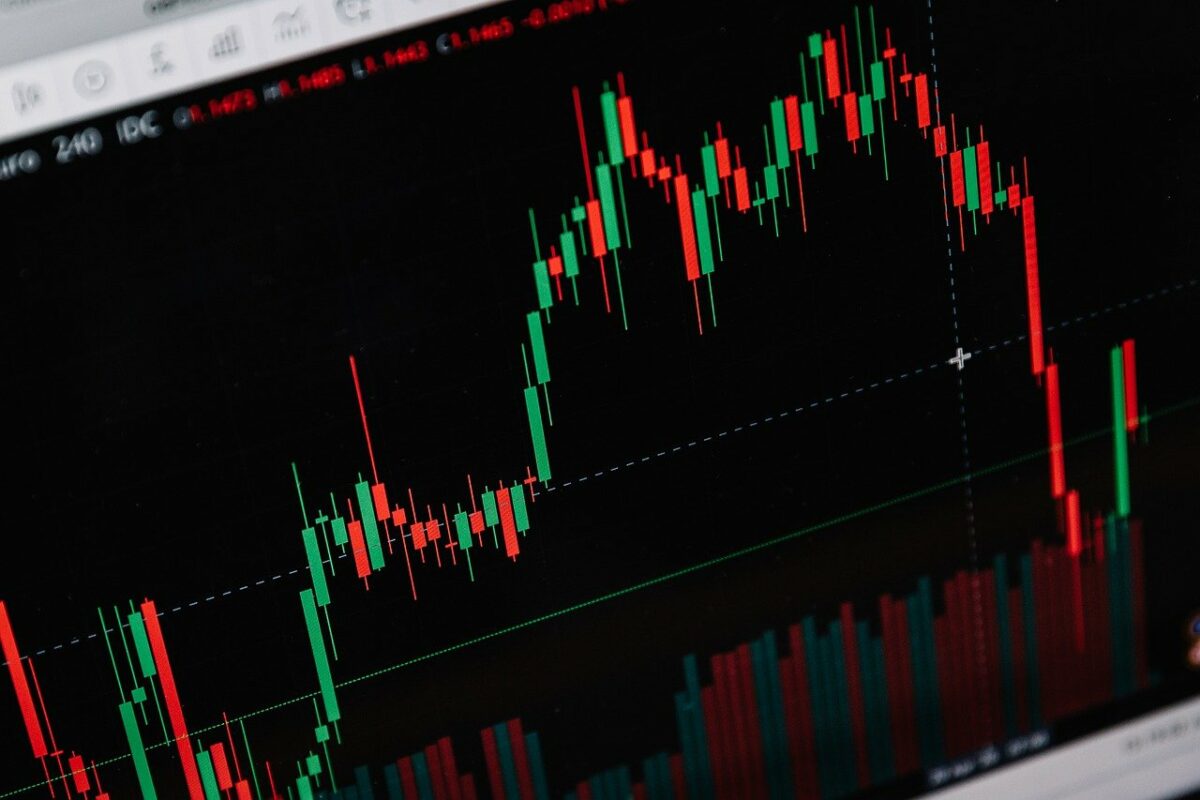 Altcoins such as Bitcoin SV and NEO remained unimpressed by the upward price trajectory of Bitcoin and Ethereum. Bitcoin SV toppled over the $165.89 resistance and NEO, at its current price, traded close to the $56.07 resistance mark, while remaining consolidated. In contrast, DASH grew by 17.6% and recorded a multi-month high.

Bitcoin SV displayed sideways movement on its four-hour chart. It hovered around the same price level of $167.11 since yesterday after toppling over the $165.89 resistance. If the coin remains at the current price level for longer than a few more trading sessions, it could rest on $154.67 and $142.92.

Technicals flashed mixed trading signals for Bitcoin SV. Relative Strength Index remained within bullish territory, however, it threatened to dip below the midline. MACD showed red bars on its histogram, however, they were receding.

Awesome Oscillator displayed green bars suggesting that BSV could break on the upside. In case the above notion holds true, it could retest the $174.39 resistance mark.

NEO exhibited consolidated movement. The alt faced rejection at the $56.27 resistance mark, however, it was trading close to the aforementioned level for $56.07. In the event of NEO losing strength and falling below the current price level, it could find support at $49.45 and $41.16.

Bollinger Bands constricted heavily, indicating range-bound movement for the coin. The coin rose by 0.6% over the last 24 hours. If it logs higher gains then NEO could test the $59.77 resistance line twice this month.

MACD underwent a bullish crossover and presented green bars on its histogram. Chaikin Money Flow registered an increase in capital inflows as the indicator stood above half-line. In the event of a price pullback, DASH will find support at $251.83.

Why investors should be cautious despite ATOM’s 140% hike

What investors should look for in Litecoin