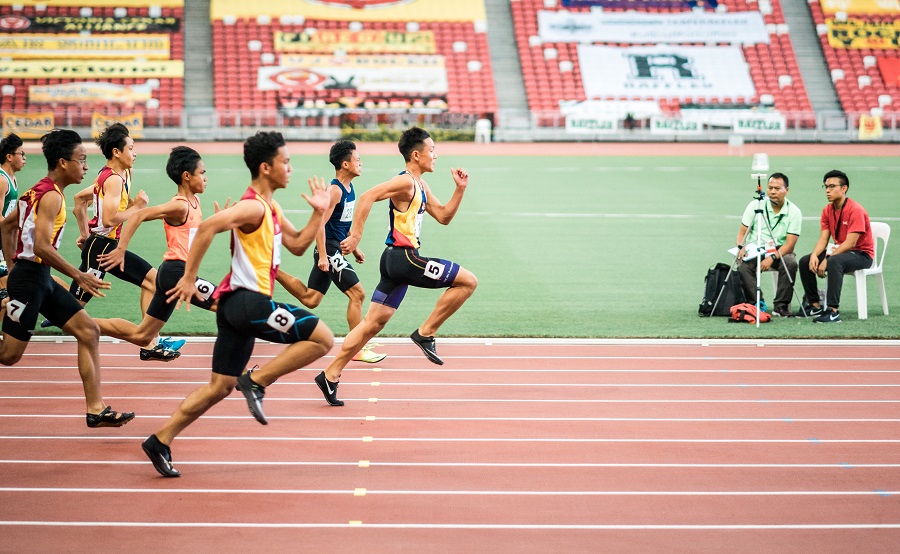 The Bitcoin community has been in a feud with the centralized authorities for a very long time mainly because of the increasing restrictions and scrutiny the sector has faced. A majority of the proponents in the crypto ecosystem express a profound unease about central banks; many have equated cash to ‘trash’ and a ‘melting ice cube,’ while Bitcoin, on the other hand, is touted as “digital gold.”

Consider this industry leader, Michael Saylor, who’s been backing Bitcoin irrespective of the skepticism around it. As per Bitcoin Treasuries, the publicly traded enterprise software firm MicroStrategy made three massive purchases in less than a year. At the time of writing, the firm holds approximately 91,326 Bitcoin. According to US Securities and Exchange Commission (SEC) filing, the said firm plans to sell class A common stock, worth $1 billion to buy more of the world’s largest cryptocurrency.

CEO of Microstrategy Michael Saylor, recently appeared in a CNBC interview to provide his take on why Bitcoin was better than Gold.

Can Bitcoin outperform the precious metal? Well, Saylor reaffirmed his stance in the Bitcoin vs Gold debate. While speaking at CNBC’s Fast Money, he opined:

“I think in the past 12 months, we have all been waiting for inflation, and I think we are seeing it now. I think investors are seeing that bitcoin is up by 330% and gold is up 7% in that period. So, bitcoin is outperforming gold as an inflation hedge by a factor of 50.”

When Saylor was asked whether Microstrategy’s investors were ok with the firm doubling down on BTC, he added:

“It’s actually an ideal situation, because our stock was trading about $120 a share with $60 a share in cash. Our investors told us that cash was trash, it was a liability on our balance sheet. If we had given it all back, we would be trading at $60 a share… The core of the business is up 10%, the bitcoin business is driving shareholder returns

Ecoinometrics’ illustration in its latest newsletter incorporates inflation as a parameter to provide data on the yield for gold vs Bitcoin. 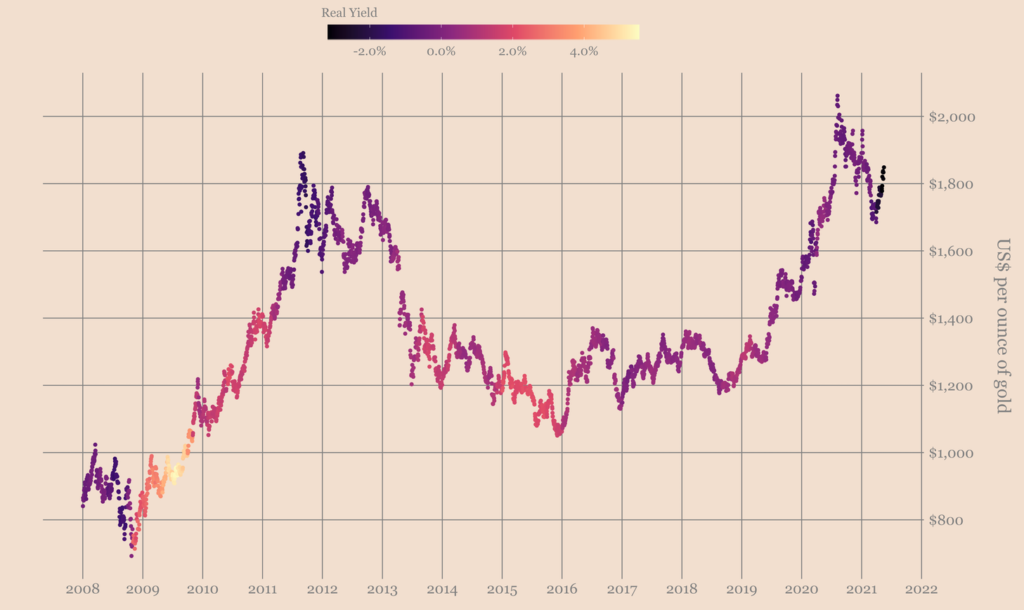 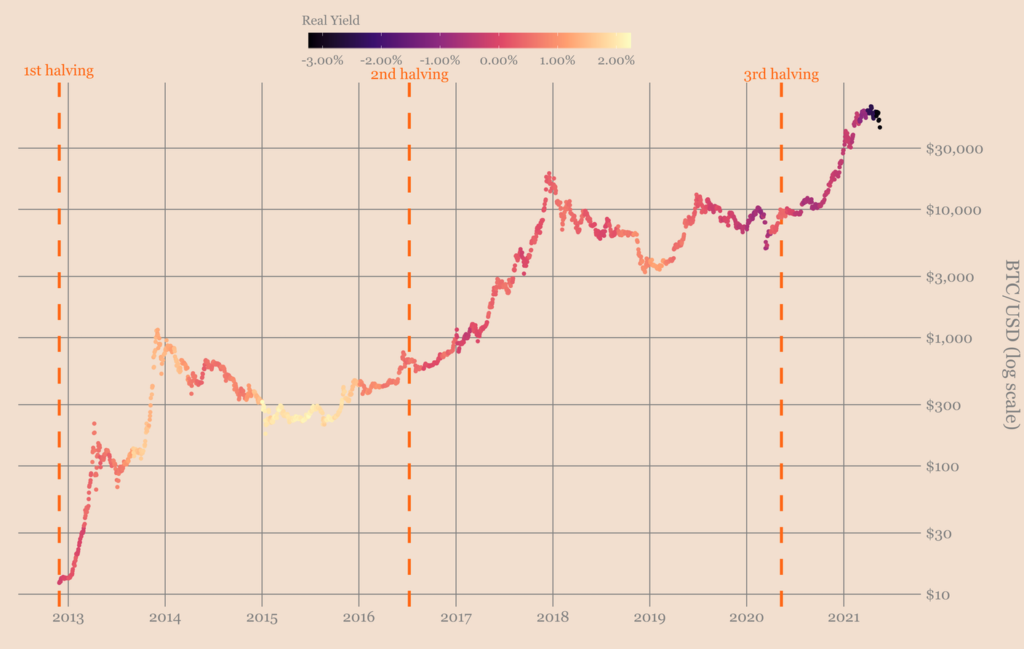 Bitcoin’s impressive surge as compared to Gold is one of the many reasons for its increasing institutional and retail investors. A recent addition, billionaire Paul Tudor Jones admitted his affection towards ‘Bitcoin as a portfolio diversifier’ and aims to double or triple his allocation into BTC.

Having said that, the following statement did come as a surprise to Saylor. He stated:

“I’m surprised they are not increasing their allocation by a factor of 10 because Bitcoin is 50 times better (than Gold).”

Although volatility has been an issue, Microstrategy investors and shareholders remain Bitcoin supporters for a long period as evident from their bitcoin holding activities.

Saylor, a vocal Bitcoin enthusiast, also shared his point of view on Ethereum. He said:

“ETH is a digital application that is looking to dematerialize the JPMorgan building, the banking establishments, and all of the exchanges.”