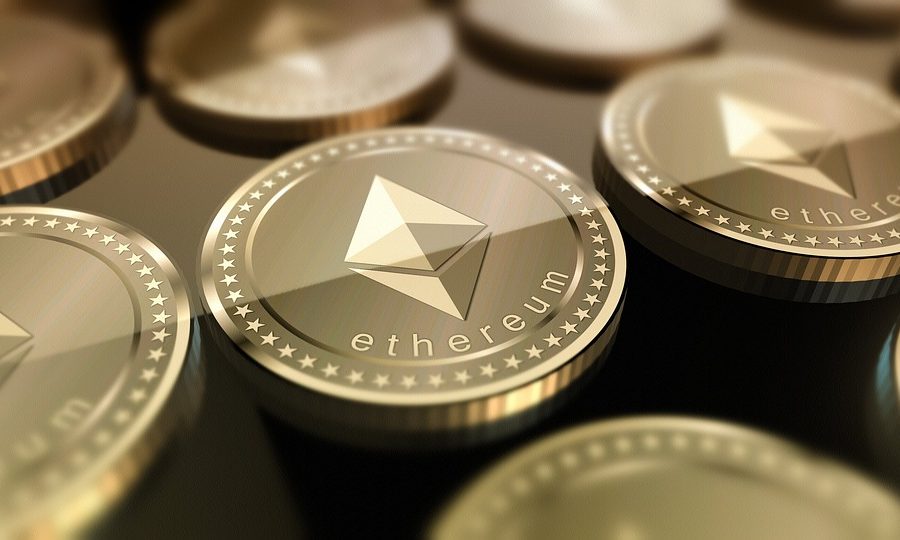 Blockchain Summit Latam 2019 arrives in Mexico, one of the iconic events of Blockchain and Cryptoassets in Latin America