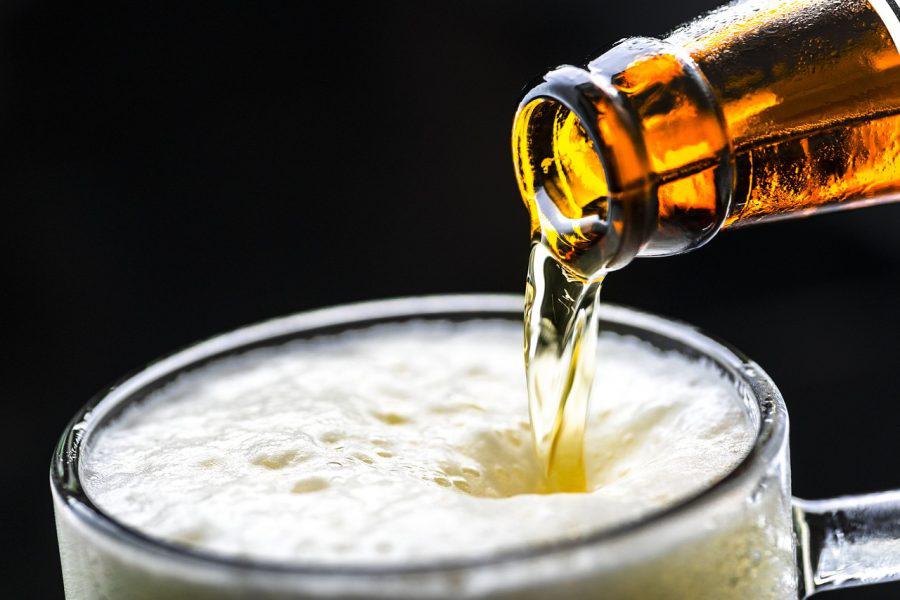 Ripple, San Francisco-based fintech firm, published its Q1 2021 market report on May 6. As expected, there were some key insights with regard to the sale of XRP amid the ongoing SEC feud.

One would find it hard to believe this, considering the legal battle ongoing against America’s regulatory watchdogs, but Ripple reported a surge in XRP sales compared to Q4 2020.

As per the insights provided by Ripple, total XRP sales had jumped from $76 million in Q4 last year to almost $150 million in Q1 2021. This incline was directly attributed to the growing demand for RippleNet’s On-Demand Liquidity or ODL service.

“The increase in XRP sales can be attributed to deeper engagement from key ODL customers. For well over a year, Ripple has not sold programmatically. Ripple continued to engage in sales to support ODL and key infrastructure partners as part of providing increased XRP liquidity to improve the ODL experience of certain customers, eliminating the need for pre-funding and enabling instant global payments.”

The same can be observed in the given stats published by Ripple,

The rumors circulating about Ripple following the footsteps of Coinbase to launch its IPO/direct listing may have aided in boosting XRP sales as well. Another example of Ripple’s growth was its recent 40% acquisition of 40% stake in Asian cross-border payments pioneer Tranglo as part of its expansion of Ripplenet’s On-Demand Liquidity (ODL) in Southeast Asia. This partnership would help Ripple meet its growing demand for ODL.

XRP’s global volume, as well as daily volume, highlighted a surge that directly resembled the upward trend in its ODL operations. 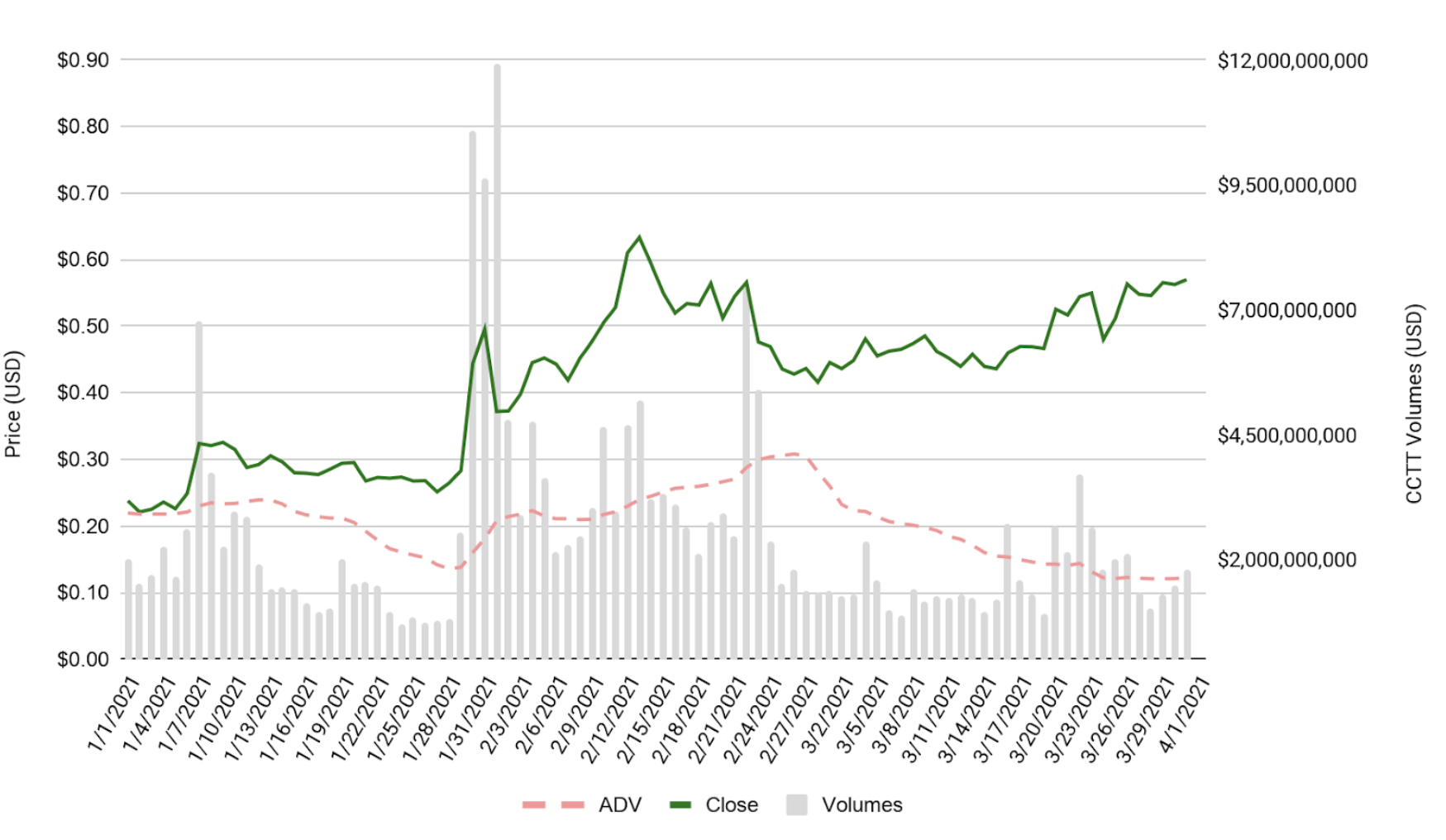 Uniswap and Stellar possess this particular edge over other altcoins

The truth about Ethereum’s rally you need to know, if you’re an ETH investor