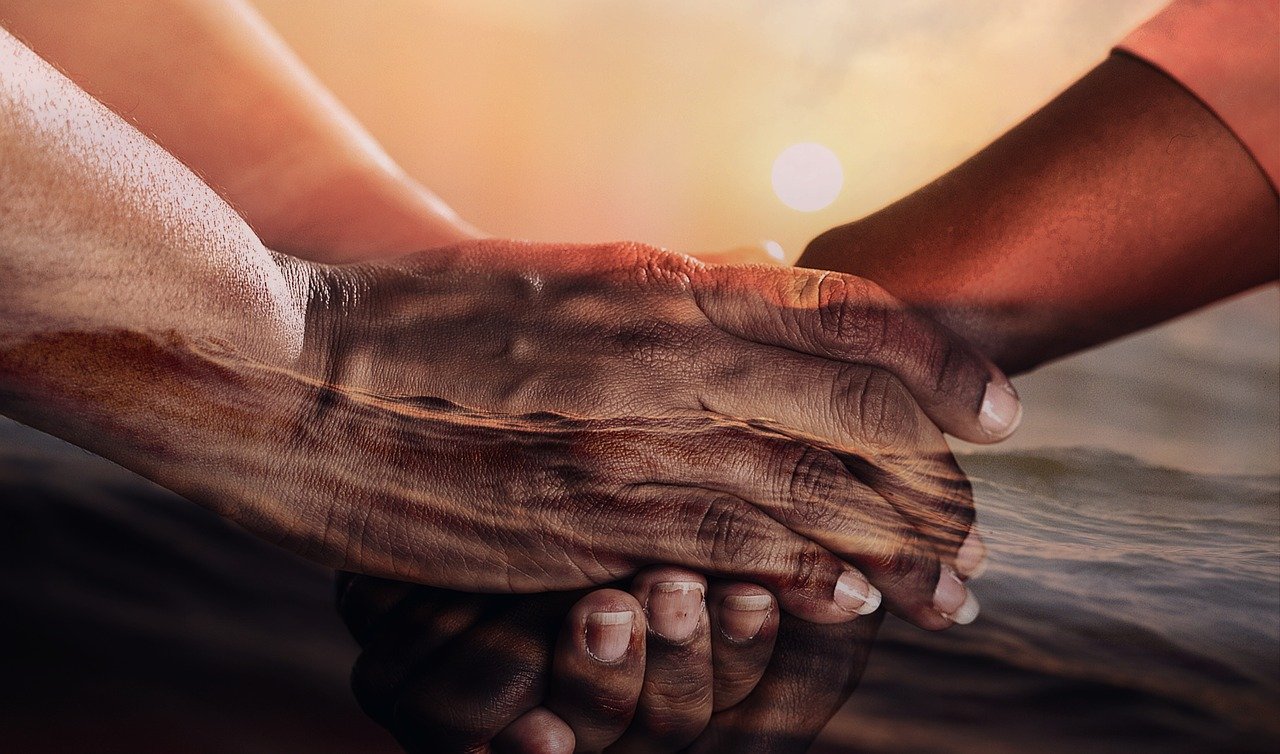 Former acting comptroller of United States Office of the Comptroller of the Currency, Brian Brooks was in the news today as he shared his opinion on Bitcoin. Speaking at an interview with the CNBC SquawkBox team, Brooks claimed the flagship crypto asset is “actually”  “backed by something.” Interestingly he quickly added that fiat such as the US dollar may not have a backing.

Brooks’ comment on Bitcoin was in response to US Federal Reserve chair Jerome Powell’s comparison of Bitcoin with Gold and the dollar. According to Powell, while Bitcoin is “essentially a substitute for gold” it is “not backed by anything.”

The CNBC anchor, Joe Kernen mentioned how for centuries, people have seen gold as a store of value and addressed a confusion that most people who heard Powell’s comments seemed to be grappling with. Kernen said that while Powell “just said it’s [Bitcoin] is like gold but not a store of value.” “Does he not think that gold is a store of value?”

However, Brooks attempted to clarify the matter and responded that over the past year, Bitcoin’s popularity among its users, has had many reasons:

So when you do that, it means that the dollar is at least a 40% less good store of value than it was a year ago. And that is one of the reasons people opt to Bitcoin.

The point I really wanna make is the dollar may not actually be backed by anything… But cryptocurrencies actually are backed by something. They’re backed by underlying networks, and what you’re buying when you buy a crypto token, whatever it is Bitcoin or anything else, you’re buying a piece of a financial network built to transact all kinds of stuff.

Additionally, Brooks believed that Bitcoin’s popularity alone suggested that “these networks are where finances are going in the future.” He concluded that he wanted to be “part of that.”

‘Meaningful’ Bitcoin position is a requisite for this!

GBTC ‘outpaces’ Tesla by 50% this year; Is Bitcoin turning into a ‘risk-off asset’?