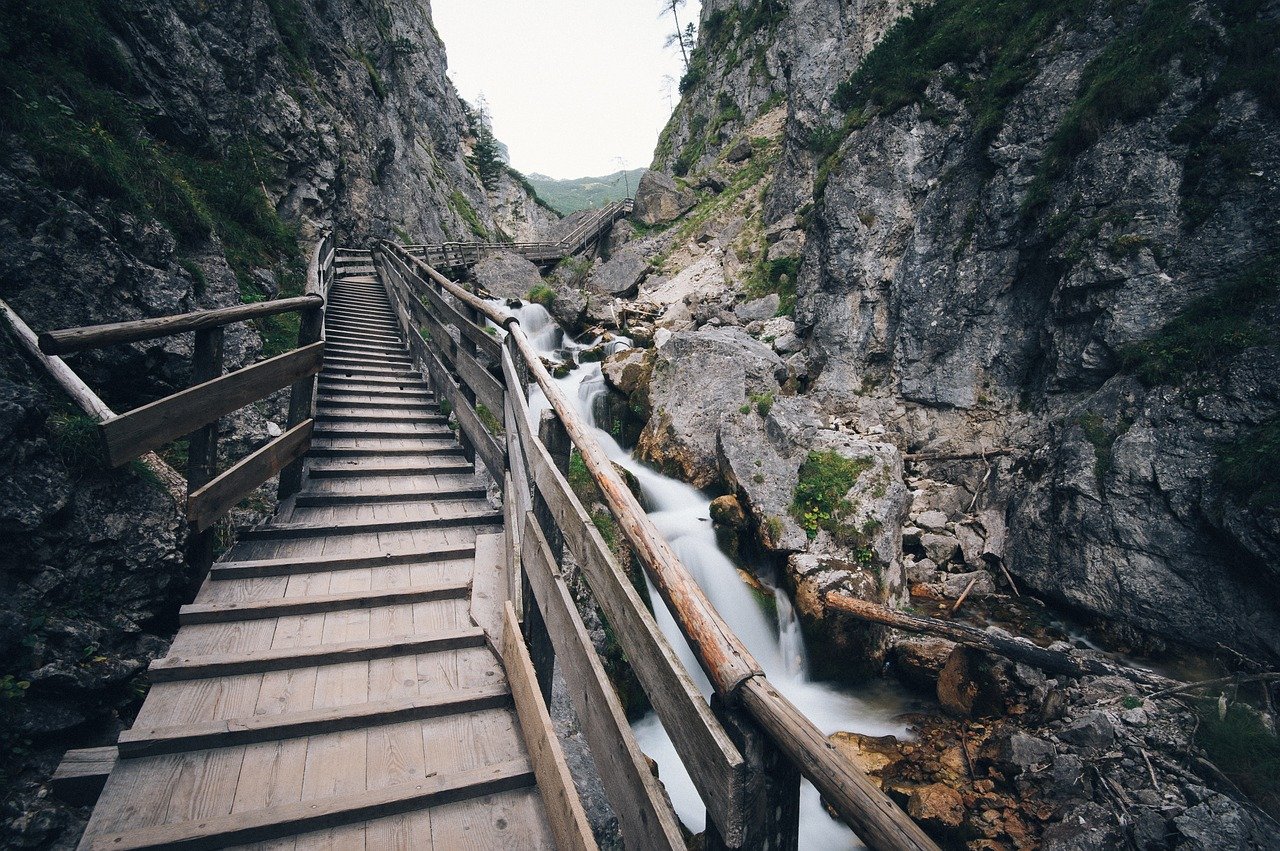 Co-Chief Investment Officer, and Senior Portfolio Manager SkyBridge Capital, Troy Gayeski believed that holding a “meaningful Bitcoin position” may be key to a “good to great” year. In a recent interview at Bloomberg Surveillance, Gayeski also offered his opinion on what people could expect if they did not take up a Bitcoin position. According to him, it could only become all the more “tougher” amid “choppy” financial policies. He explained:

If you had a meaningful Bitcoin position, you had a good to a great year, and if you didn’t, it could be much tougher to perform given all the phenomena that we are discussing in terms of choppy monetary policy, rates, valuations.

Additionally, Gayeski claimed that SkyBridge Capital’s exposure to Bitcoin amounted to about  13% of the company’s portfolio. According to the executive, the company will continue to hold on to the asset for now as he remained undeterred about Bitcoin’s price volatility. He claimed that volatile prices were in fact “one of the prices” to pay for better performance. Gayeski further said:

It’s a unique opportunity where you are actually getting paid for that risk.

Bitcoin optimism runs deep within the SkyBridge team as Gayeski is not the only member of the fund manager to be bullish on Bitcoin. Lately, Founder of SkyBridge Capital, Anthony Scaramucci revealed that other than Bitcoin, no other crypto has impressed him enough. The former White House Communications Director said he was “singularly focused” on the flagship crypto and was not swayed by Ethereum or the likes of DOGE, in particular.

Scaramucci had established a Bitcoin Fund at the end of Trump’s presidency, which now constitutes about half a billion dollars in Bitcoin. The firm had invested about $310 million in Bitcoin last year during the November and December rallies. This decision resulted in the company’s Bitcoin fund appreciation. In fact, COO Brett Messing said that the fund grew to $360 million dollars, in the first few weeks of establishment.

What is the US dollar backed by? Bitcoin is at least backed by ‘something’