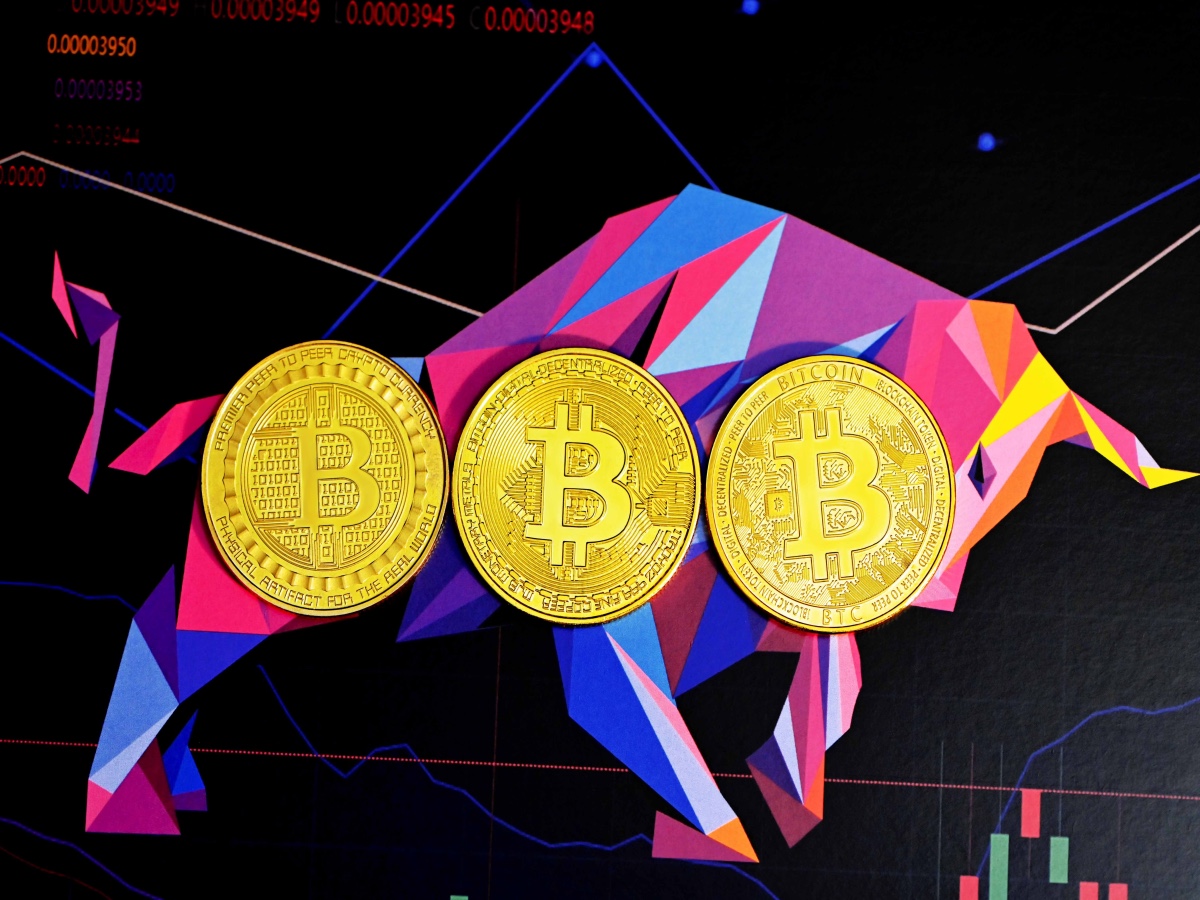 The tussle between Bitcoin maximalists and everyone else, traditionally those in favor of the market’s altcoins, has been long drawn out. While many of the former believe Bitcoin is the one and only true crypto that has a future, most of the latter believe that alts can do what BTC cannot. Needless to say, this debate has divided much of the crypto-community for a long time.

Developer and blockchain researcher Udi Wertheimer is the latest to wade into this pitched battle. This time, he took aim at “toxic” Bitcoin maximalists by commenting,

we need to kick the toxic maxis out good morning

On a recent episode of “The Best Business Show,” Wertheimer spoke to investment expert Anthony Pompliano to discuss Bitcoin maximalism, the impact of “toxic” maximalists, and how traders can strive for a more balanced view.

During the same, the developer was introduced by Pompliano as a “Bitcoiner.” For his part, while Wertheimer did say that he thinks Bitcoin is the “best money there is,” he also aired concerns he has with respect to the privacy of Bitcoin transactions.

On the question of maximalism, the proponent’s response was a little more balanced, however. While he agreed with the notion that Bitcoin needs a “fierce and stable base of supporters” to preserve the 21 million coin supply policy, he added,

“However, there’s also like the subculture of maximalism that seems to believe that, you know, if anyone else is interested in anything else that’s not Bitcoin, then they’re a scammer and they need to be told they’re a scammer.”

According to Wertheimer, “they’re scamming people, and maybe they’re stupid too, and they’re just evil and immoral.”

Wertheimer called this subculture “pretty small, but also very loud.” In fact, according to the proponent, these “toxic” maximalists could repel new crowds exploring the Bitcoin market.

This sentiment received a nod of approval from Pompliano, with the podcaster also agreeing that the word “scam” is being overused to label any project an individual disagrees with.

Curiously, while Wertheimer admitted he is an Ethereum critic, he had previously put money into it. He critiqued Ethereum’s decentralization initiatives but stressed that he didn’t view the smart contracts platform as a scam.

He also reflected on Bitcoin maximalists who called Ethereum a scam, suggesting that this might be due to the platform pre-mining its coins. Wertheimer said,

“…If you’re going to call everything a scam, you’re just going to have a very hard time to get people to see your side.”

On the question of his ambitions for Bitcoin, Wertheimer concluded by stating,

“…I think Bitcoin can be something that, you know, every human on Earth has a certain amount of their portfolio in Bitcoin. I think [this] is where Bitcoin should be going. And I think we can get there. We need to do a good job of explaining why.”

This pattern puts Cardano at risk of a 23% sell-off

Solana is back and how! Sees inflows worth $4.8 million last week