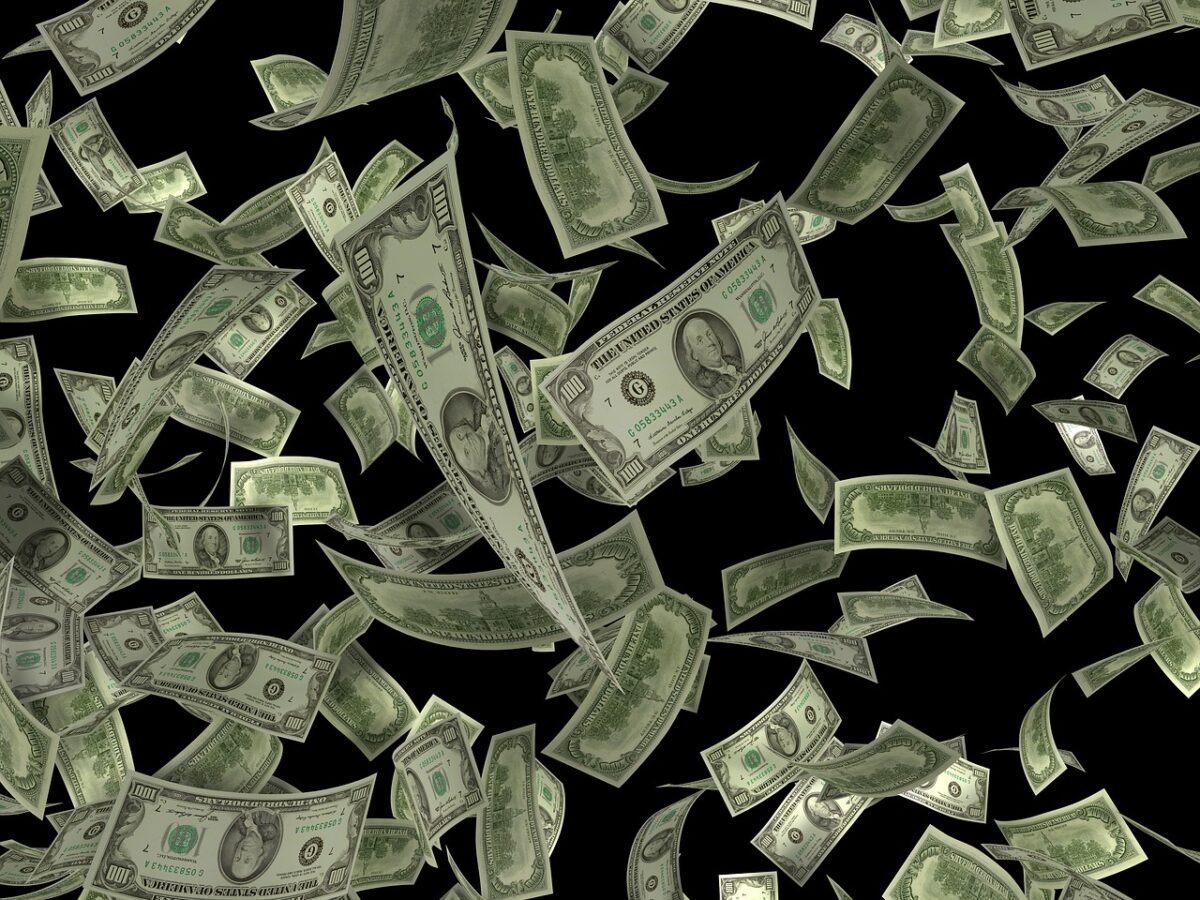 At the moment, there seems to be a great divergence between sentiment and price in the Cardano market. On one end, sentiment surrounding the platform is expected to be favorable, especially as the Cardano Summit draws closer.  The implementation of Cardano’s layer 2 scalability solution called ‘Hydra‘ will likely follow after the summit.

However, this sentiment has failed to offset the panic caused after a wider crypto sell-off on 21 September. Moreover, the formation of an inverse cup and handle threatened sharp losses in the coming days. At the time of writing, ADA was trading at $2.18, down by 0.4% over the last 24 hours.

Over the past month, ADA has taken shape within an inverse cup and handle – A bearish pattern that triggers a breakdown in value. Since the ‘handle’ is yet to develop, ADA could surge higher over the next few days, possibly towards the $2.45-mark.

From there, a breakdown below the $1.98 support or the ‘neckline’ can be expected. This would bring ADA’s defensive zone of $1.70-$1.84 into play, which could stem further losses up to $.150. Overall, this would mean a 23% decline from ADA’s press time levels.

To overcome this outlook, bulls needed to enforce a close above $2.45 on strong volumes.

A closer look at ADA’s indicators presented bearish readings. For instance, the RSI has constantly been weakening since mid-August, with the same in bearish territory at press time. From this point, selling pressure can be expected to outweigh buying pressure till the RSI rises above 60 once again.

The Awesome Oscillator was in a similar predicament after extending below its half-line. Moreover, capital inflows were also on a steady decline, according to the Chaikin Money Flow. In fact, the reading on the CMF was similar to levels seen just after the 19 May market crash.

ADA’s bearish pattern threatened a major sell-off going forward. While the Cardano Summit could induce some buying, the same can be expected to be short-lived and just reactionary.

After the completion of the setup, ADA will be expected to decline to the support zone of $1.70-$1.84.

There is light at the end of the tunnel for AAVE, thanks to…

What is this ‘small,’ but ‘loud’ Bitcoin subculture some call ‘toxic’