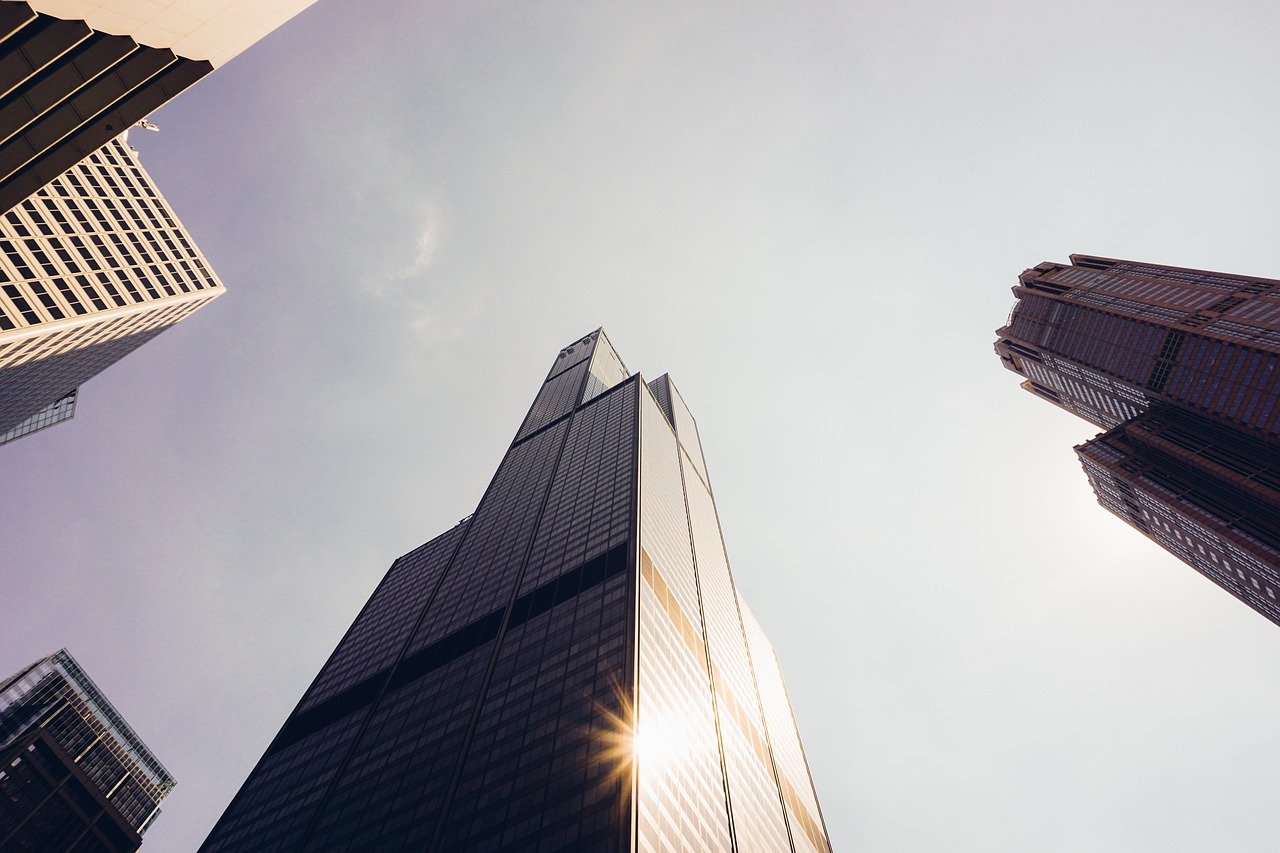 Senior Commodity Strategist at Bloomberg, Mike McGlone has been painting a bullish narrative for Bitcoin lately. In the past 24 hours alone, the strategist’s data revealed that investors were now seeking Bitcoin instead of gold.

His latest finding predicts very large figures for Bitcoin. He stated that the asset’s next threshold will cross Amazon’s market capitalization – if it rises to the $80,000 mark. Bitcoin has once again surged to more than $1 trillion perhaps against a backdrop of President Biden’s stimulus measures. Nevertheless, the asset now has firms such as Facebook ($753.12 billion) and “Tesla,” ($605.27 billion) in the “rearview,” as McGlone said in his tweet:

Tesla in Rear View, About $80,000 Bitcoin eyes Amazon Market Cap — Once Bitcoin’s back-and-fill process around the $1 trillion market cap is complete, we see internet pioneer Amazon.com as a potential next threshold… 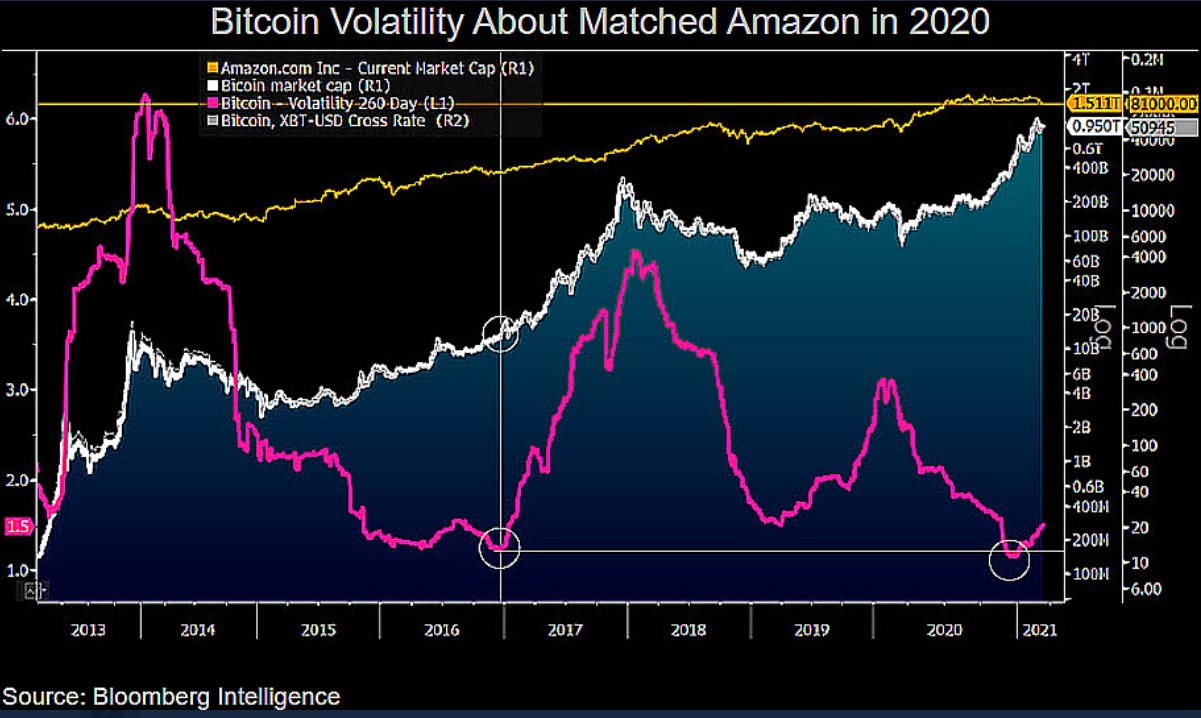 Earlier, McGlone’s data, indicated that investors have frequently chosen Bitcoin over gold in terms of its store of value from 2017 onward.

Studies have shown that a key reason behind the correlation, at least among retail traders, is age.  JPMorgan strategists stated that Bitcoin could reach $146,000 as millennials, in particular, choose crypto over gold. The generation that has been more tech-savvy than baby boomers is likely to continue looking to digital assets for financial security rather than precious metals.

McGlone’s predicted target of $80,000 and the resulting surge in market cap could be institution-driven, as it appears to be in the current rally. In that regard, macro-investor Raoul Pal made an interesting remark recently. He said that as the price of Bitcoin appreciates, an increase in market cap will only make Bitcoin more available for institutional investors to purchase.

It will be interesting to watch whether the surge in market cap will draw out those investors who could still be waiting to invest in BTC. A phenomenon that could further fuel the price of Bitcoin.

Related Topics:BloombergMike McGlone
Up Next

100k Bitcoin options set to expire: here’s what to expect from the market