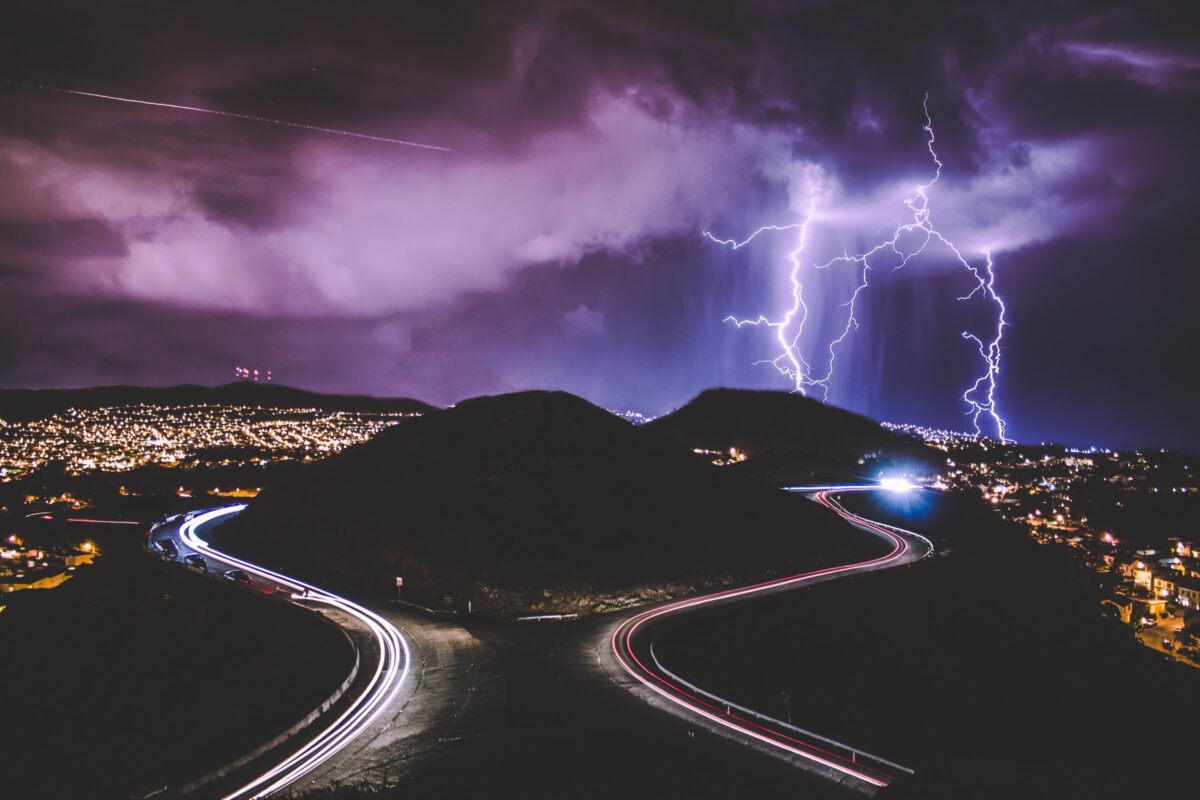 In the ongoing altcoin rally, the top gainers have emerged from the top 100 altcoins. Unlike ETH, XRP, LTC and ADA that led the price rally, the current rally is being led by lesser-known altcoins like Helium, Zilliqa, Dogecoin and AAVE. The 24 hour gain is double-digit; however, it is likely that DeFi tokens lead the rally in the following week, on account of the increasing TVL.

Helium is leading the rally currently since the trade volume is up over 80% within 24-hour window. Crypto Twitter is abuzz with tweets about mining using Helium miners. There are traders shorting at the current price level, however, the selling pressure has not affected the price yet.

The latest partnerships have contributed to the price rally. The arrival of decentralized 5G on The People’s Network and the pre-sale of 5G HNT-compatible gateways is a key factor. It is the second major 5G network on Helium and this makes Helium more popular in the trading community. Just as XRP, TRX and top projects that used partnerships to gain market capitalization and dominance in the previous bull runs, Heliums partnerships have lined up this alt season. 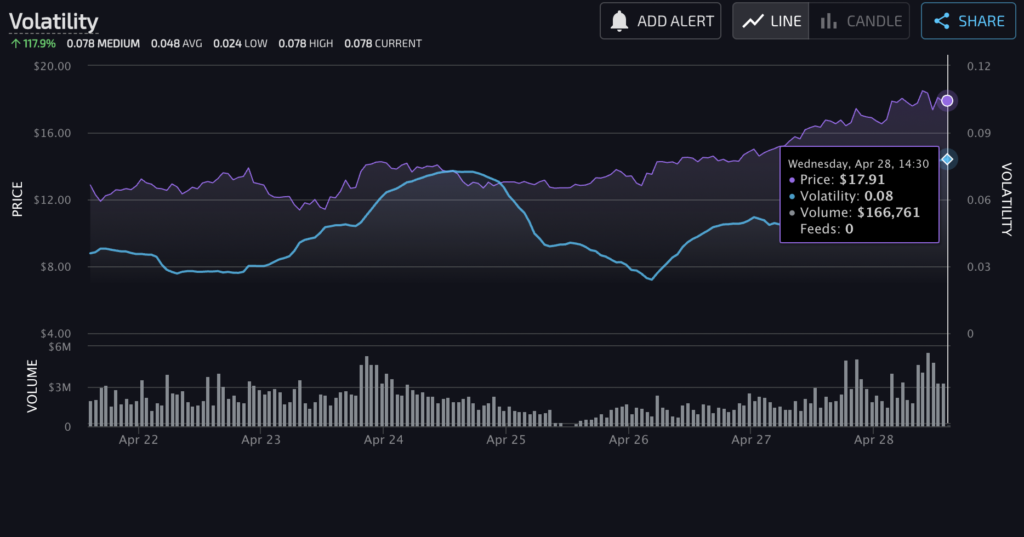 In the case of Zilliqa, there was a comeback from the price drop and the altcoin was trading at the $0.1894 level. The trade volume has increased consistently, as in the case of Helium. The Zilliqa network has burnt over $410000 in the last 21 days and as the burn continues, so does the price. In the last 24 hours, ZIL’s social engagement stood at 58.4 Million based on data from Lunarcrush. Traders with ZIL in their portfolio are anticipating a higher price rally since total ZIL locked across different dApps has crossed $5 Billion. 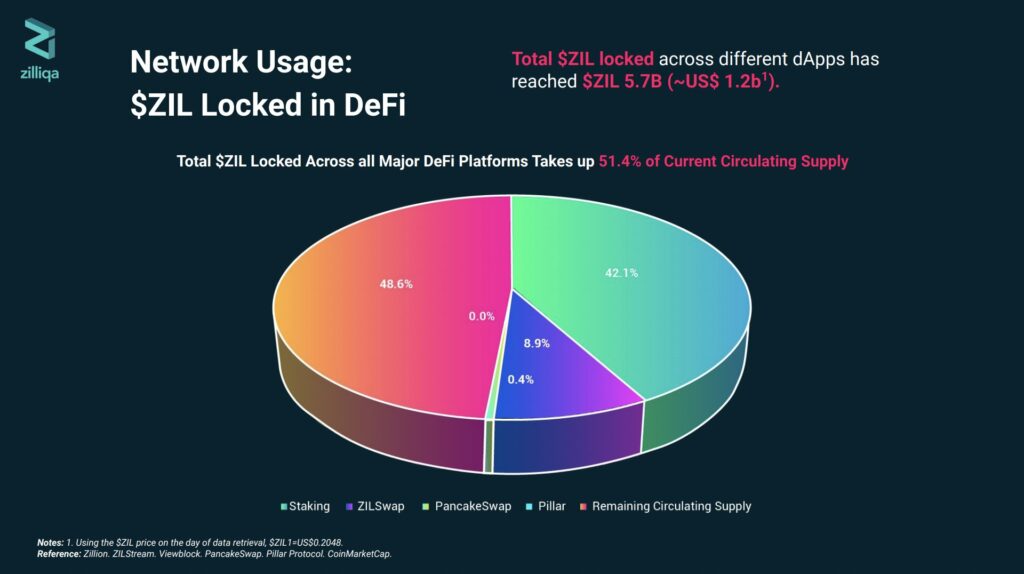 The on-chain sentiment is bullish based on data from intotheblock. The network is growing based on the increasing activity and this is bullish for AAVE’s price in the short term. Traders with these altcoins in their portfolio are expecting to book double-digit unrealized profits this week.