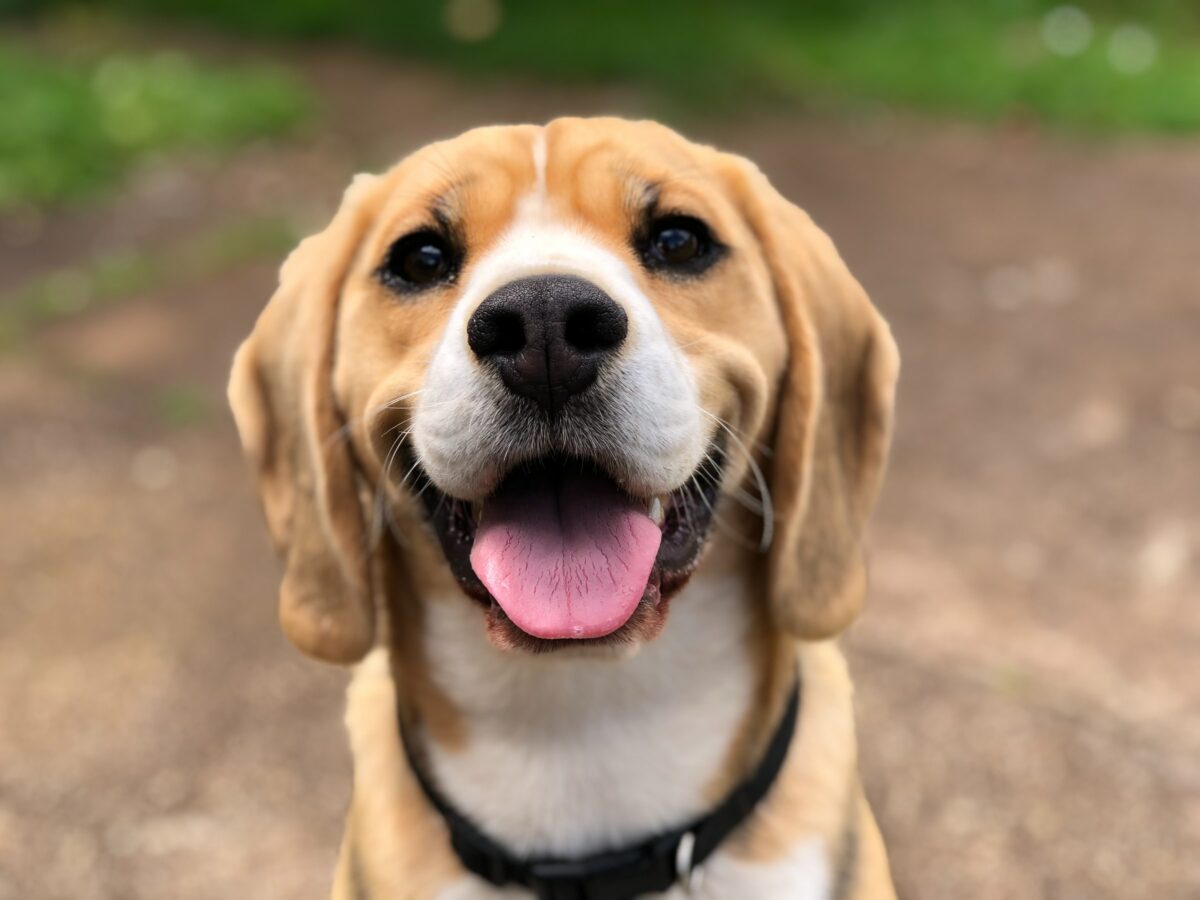 The recent bloodbath in the altcoin market fueled a drop in price for most altcoins in the top-10. However top DeFi projects like SNX, SUSHI, AAVE and CRV were rallying. It wasn’t so easy for YFI though. YFI’s price plunged to the $73,675-level before recovering somewhat to register yet another price rally.

In fact, the altcoin’s price dropped by over 15% in just 24 hours. The launch of WOOFY, however, YFI’s own project similar to the popular meme coin DOGE, backed by @bantg, later fueled a rally to the $88,277-level. 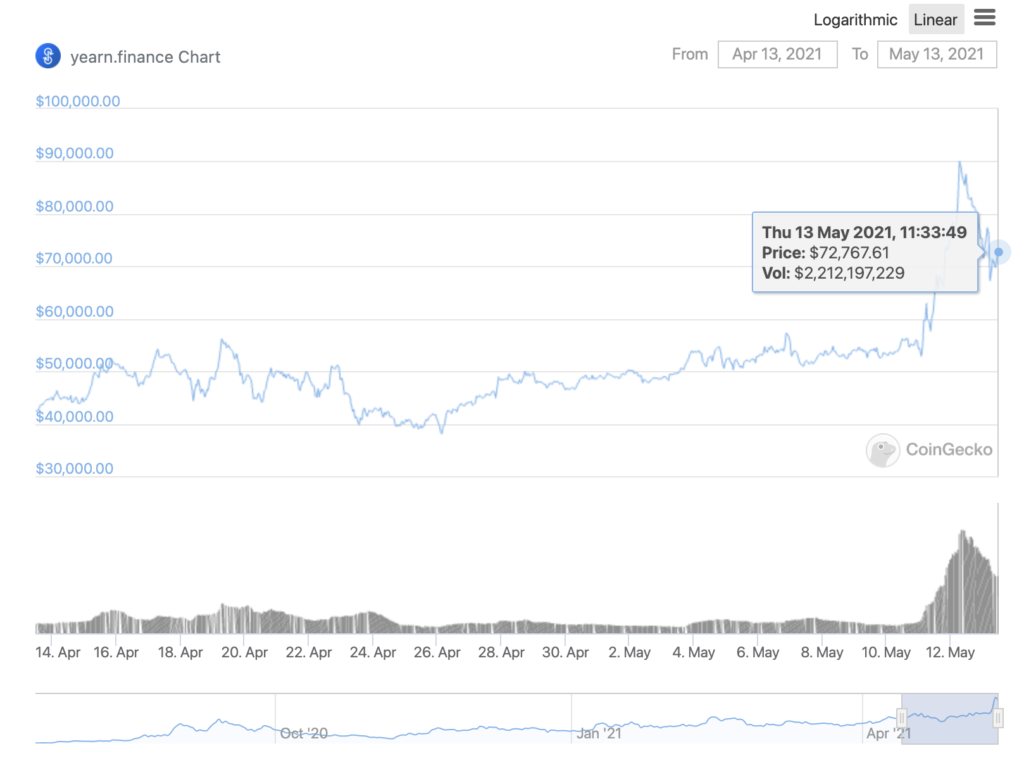 Alas, the said rally was short-lived. Just as the DOGE rally that led to an ATH of $0.7376 five days ago, WOOFY’s launch led YFI to an ATH. Even so, it is likely that the price remains above the $80,000-level in the long run.

Based on the on-chain metrics, YFI has a high concentration of HODLers, over 85%, and a further increase in the same is likely to boost the price in the long run. As HODLers accumulate YFI, it is likely to drive demand across exchanges.

Inflows of investment in YFI have also increased based on on-chain data from IntoTheBlock and in light of the current bullish sentiment, a recovery seems very likely for YFI. Though there have always been concerns about the high price of YFI, due to its low supply, it is unfavorable to speculative traders on account of the unit bias.

Many of these retail traders seek altcoins under $1 and YFI looks too expensive to be added to their portfolios. When this is combined with the recent dog coin frenzy that has gripped most crypto-networks, one giving rise to SHIB and WOOFY, this may be YFI’s opportunity to make a comeback as one of the market’s top DeFi projects.

@Bantg’s idea was to have a bidirectional peg of a dog coin, to YFI, at a relatively lower price. So, WOOFY was launched with a 1 Billion to 1, or 1 Million to 1 supply to YFI. It was expected that WOOFY would cost $0.076 and at press time, was trading at the $0.073-level.

YFI’s demand is expected to increase in the following weeks since YFI owners would be able to mint WOOFY (and vice versa). This price rally is likely to be backed by a hike in earning potential for HODLers. While WOOFY is jumping in on the current frenzy for dog-based meme coins, it definitely won’t be the last project to experiment with high demand.

Cardano, Dogecoin, Ethereum Classic stand to gain from this happening to Bitcoin