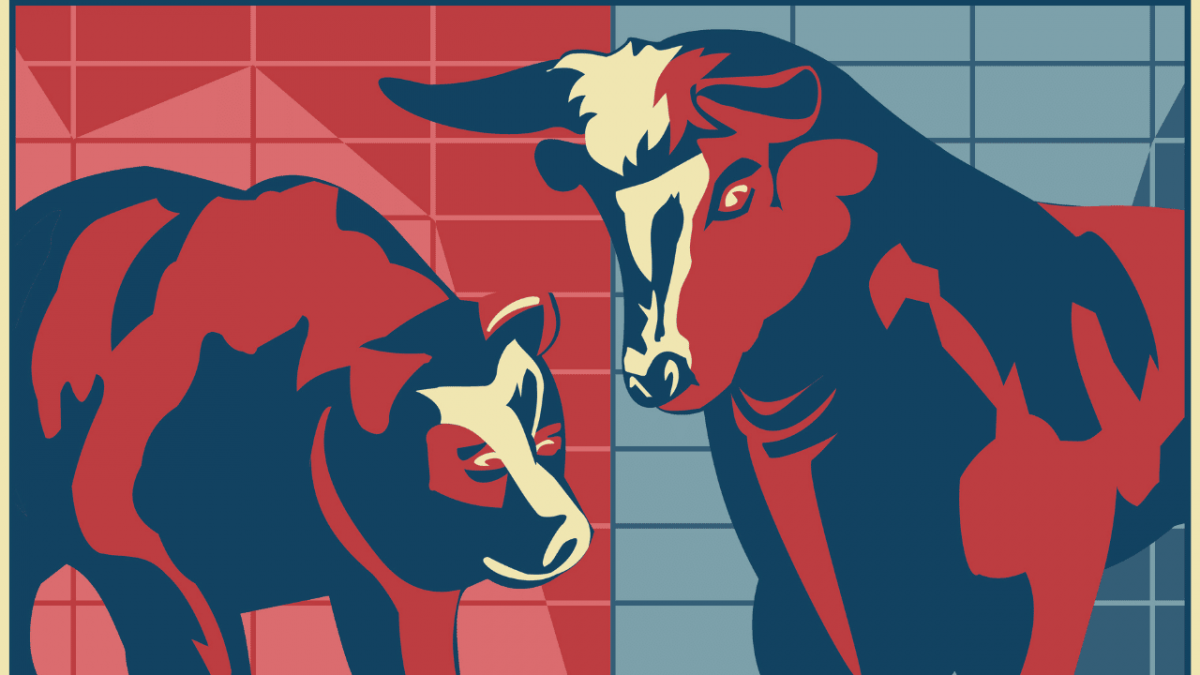 ApeCoin’s [APE] knockdown from its early August two-month high found a solid rebounding ground at the $4.2 baseline. This bounce-back shaped into a bullish pattern on the four-hour timeframe while setting the stage for a near-term bullish narrative.

After securing a position above the 20/50/200 EMA, APE projected a heightened bull vigor, but marked a slight reversal from the $5.6-resistance. Should the bulls maintain their advantage above the $5.4 support, the BAYC-connected crypto will look to extend its ongoing bull run.

Soon after hovering near its ten-week high, APE steeply depreciated in its journey towards its multi-month support in the $4.2-region. An over 45% decline from its August highs inflicted a strong downtrend below its 20/50/200 EMA.

With the $4.2-support creating room for the bulls to recoup, APE registered an over 40% ROI and formed a reliable flagpole for its bullish pennant.

Consequently, the bullish cross on the 20/50 has only reaffirmed the buying strength over the last few hours. The EMAs still looked north while highlighting the chances of a sustained uptrend.

An inability of the sellers to close below the immediate support could provoke a near-term compression in the $5.4-$5.6 range. A close above the $5.6-ceiling would hint at a buying signal. In this case, the targets would lie in the $5.9-$6 range.

A close below the $5.4-zone would hint at a near-term decline before a sustained uptrend. If the buyers dwindle, the token could see a pullback towards the 200 EMA before a plausible rebound.

The Relative Strength Index (RSI) revealed a bullish edge while reversing from the oversold mark. Continued growth could plateau near the 70-level in the coming sessions.

The MACD line’s (blue) north-looking inclinations led it to close above zero and exhibited an increasing buying power. Should the signal line (orange) find a reliable close above zero, the altcoin could continue clinching in more returns for its buyers.

Given the bullish pennant’s breakout above the 20/50/200 EMA, APE has positioned itself in a bullish zone. After witnessing double-digit 24-hour gains on high volumes, the buyers would look to maintain their edge. But the buyers should look for the entry triggers mentioned above. The potential targets would remain the same as discussed.

Finally, investors/traders should factor in broader market sentiment and on-chain developments to make a profitable move. This analysis would be imperative to identify any bullish invalidations.

Polkadot [DOT]: A different kind of ‘hike’ on the cards means this for the alt’s price