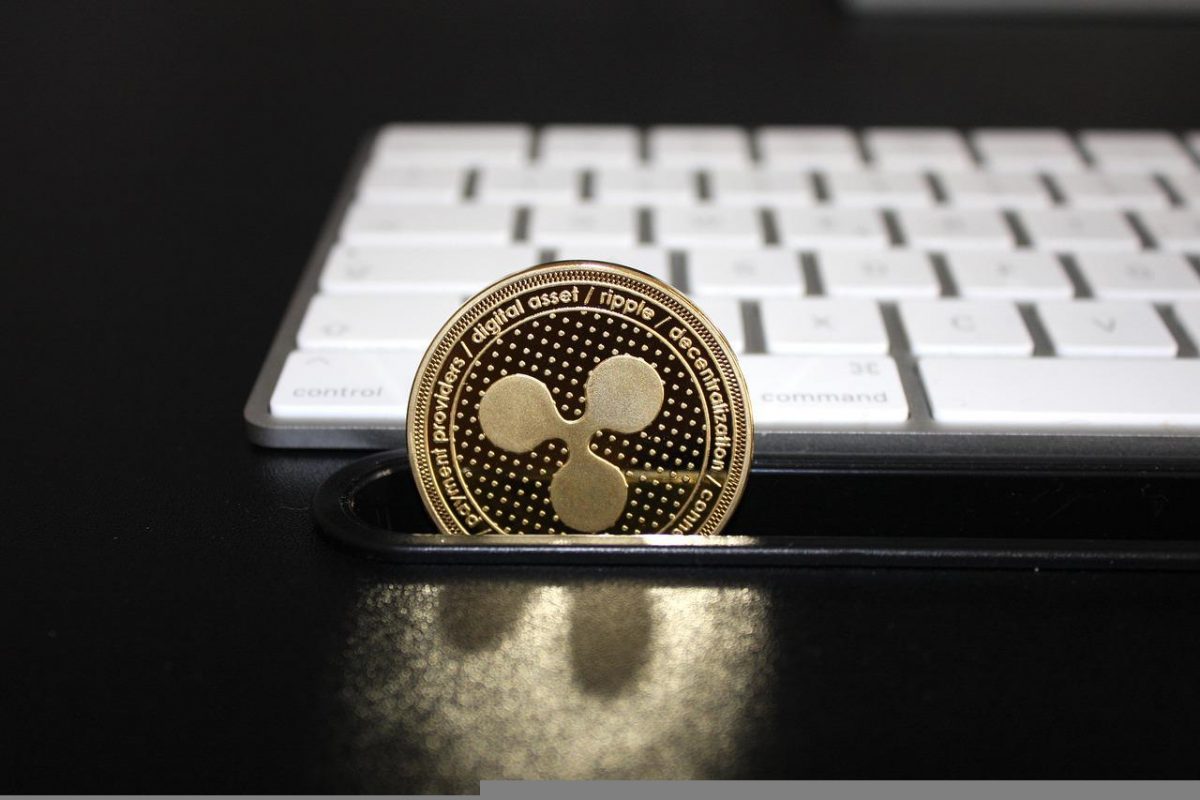 The SEC v. Ripple Labs legal battle has entered the summary judgement phase after both parties submitted their respective motions. Defense attorney James Filan informed the community about these submissions with his latest Twitter posts.

According to Filan, these motions were not expected to be filed before Monday i.e. 19 September.

The filing of these Motions for Summary Judgement has stirred up a lot of online chatter in the crypto-community. With this, the community believes the lawsuit is nearing its end. Worth pointing out, however, that both of these filings hold many significant points of contention.

In its latest motion, the SEC disputes that the main issue here is whether defendants offered and sold XRP as “securities.” Interestingly, under the Securities Act, the term “security” includes “investment contracts.” Here, “An investment contract means an investment in a common venture premised on a reasonable expectation of profits to be derived from the … efforts of others.”

The SEC expects to be granted the summary judgement by the Court on several grounds and well, so does Ripple Labs. Speaking after the filing, CEO Brad Garlinghouse tweeted,

“Today’s filings make it clear the SEC isn’t interested in applying the law. They want to remake it all in an impermissible effort to expand their jurisdiction far beyond the authority granted to them by Congress”.

In its own motion, the defendant went on to state that, “The Court should grant summary judgement in favor of Defendants (Ripple).”

What has been said?

Attorney Jeremy Hogan was one of many to voice his opinion on the SEC Motion. Hogan asserted that the “SEC has got a couple of big problems,” which further pointed to a victory for Ripple based on his initial analysis.

He claimed the SEC failed to get “on record” that any XRP purchaser heard Ripple’s marketing pitch. This factor eventually has the “burden to prove EVERYTHING here,” according to Hogan. The analyst also pointed out that one of the SEC’s experts agreed that most of XRP’s price changes are due to market forces, “and not Ripple.”

Prior to this, we saw a couple of Third Parties file their respective Motions to Seal from the SEC and Ripple’s summary judgements. This prompted readers to believe the case would drag even further. However, the latest filings seem to have squashed such rumours for real.

How did Lido Finance [LDO] do, before and after Ethereum’s Merge