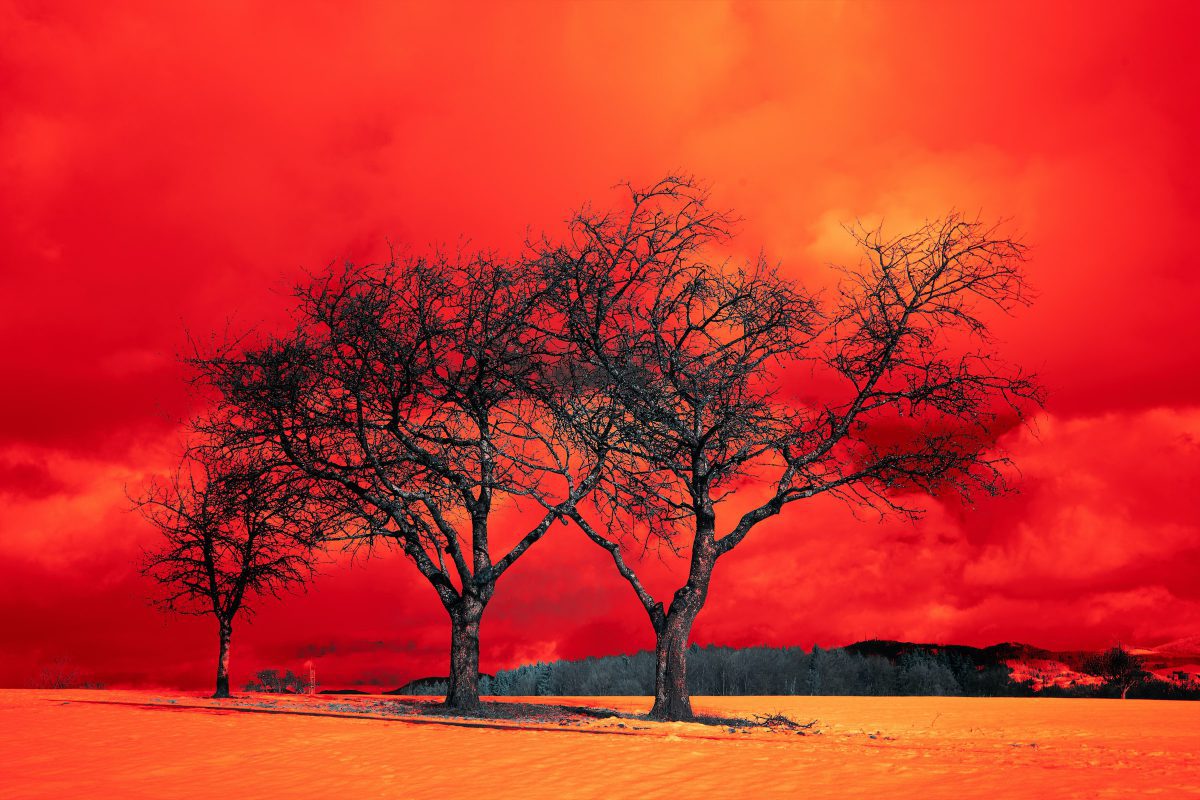 XRP may have dropped from the 3rd spot to 7th according to CoinMarketCap’s list but the price is up nearly 6% in the past week. As the trade volume is dropping, it is likely that large HODLers are accumulating XRP, and this could be the start of a price rally for the asset, the initial stages of low circulating supply. Despite the fear of XRP being replaced with an alternative, the trading activity has continued, and HODLers aren’t selling yet, with no signs of a cascading sell-off.

Exchanges are flooded with the occasional dump, however, the price has held ground above $0.4, since Jan 31, for over 2 months now. Currently, traders may not be accumulating but a consolidation phase hasn’t been triggered either. It’s more of waiting and watching, not even selling which is a positive sign. However, historically such situations are followed by a sell-off and a price dip. A drop below $0.4 could signal the onset of a cascading sell-off based on the chart.

LINK’s new integrations, nearly 40, throughout March 2021 was the primary driver of the asset’s price. Another metric that has influenced price largely is the liquidity or LINK hitting exchanges. The number of exchange deposits (7d MA) has reached a 5-month low of 19.36 based on data from Glassnode. The 5 month low signals that LINK is being accumulated. This narrative is supported by this metric. LINK Percent Supply Held by Top 1% Addresses just reached a 3-year high of 83.786%, by Glassnode.

Accumulation is on, it’s not the same for XRP, however, the current price action for LINK may result in a price rally, led by ETH (which is already rallying), and LINK may follow and hit a new ATHs in the following week as the accumulation continues.

Singapore warns citizens against the use of unregulated crypto platforms