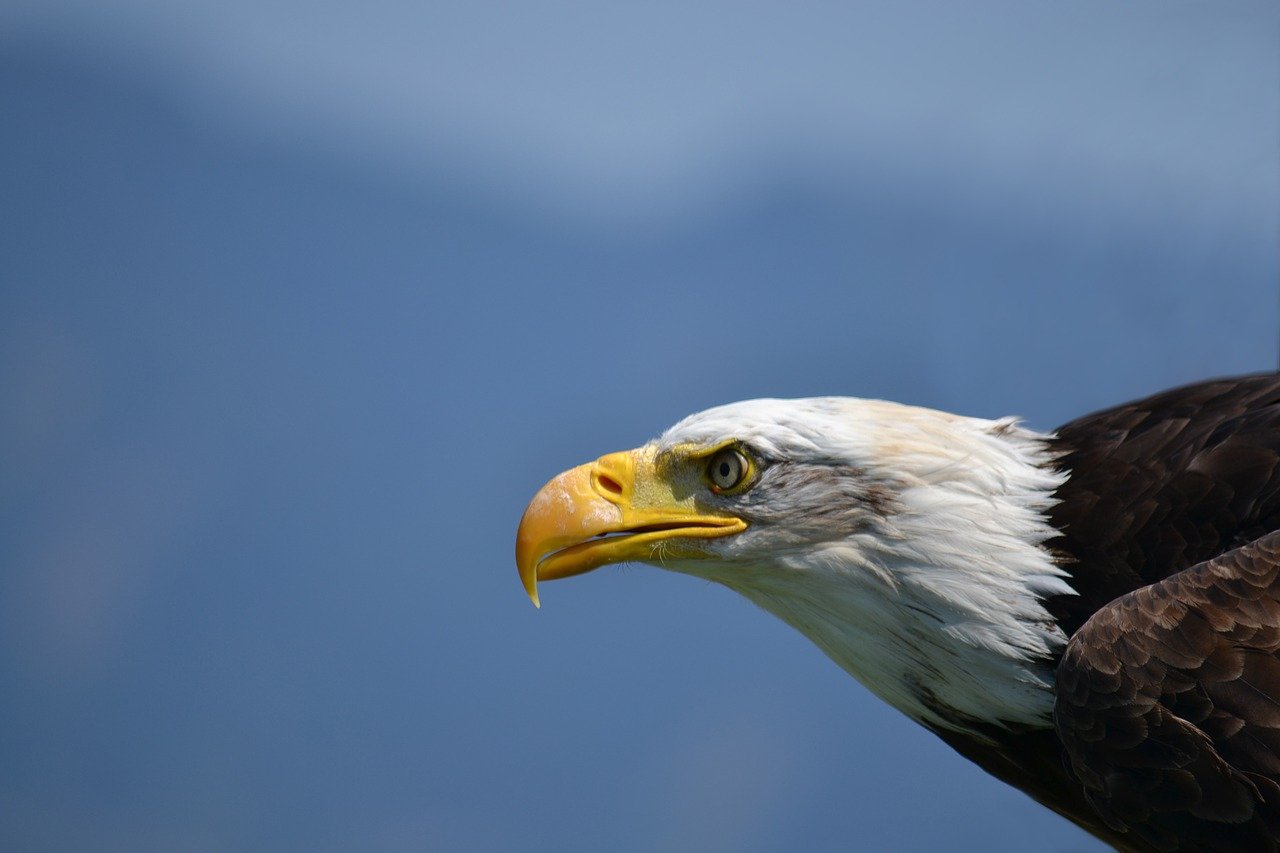 The cryptocurrency space has been gaining momentum over the past couple of years. While many countries have acted as a guardian of the space, some have absolutely shunned the technology. Singapore has been among the former countries, however, on Friday the Prime Minister Lee Hsien Loong urged its citizens to be vigilant while dealing in crypto platforms.

Loong addressed the growing concerns about the security of certain platforms and informed the citizens that they will not be protected if they dealt with businesses not regulated by the country’s monetary authority. He added:

“If you deal with entities not regulated by the Monetary Authority of Singapore (MAS), remember: You won’t be protected by the laws administered by MAS. Before making any investment, please ensure that it is genuine and legitimate, so that you will not fall prey to scams.”

While raising concerns about certain entities, the Prime Minister asked one such platform to remove his name and photo from their website, who have reportedly been using it without Loong’s permission. The website has been identified as BitClout and allows its users to buy and sell “creator coins” tagged to prominent and influential personalities on Twitter.

As per BitClout the “creator coins” were a new type of asset class that “is tied to the reputation of an individual, rather than to a company or commodity. They are truly the first tool we have as a society to trade ‘social clout’ as an asset.” The Prime Minister’s profile was included in this.

A little while back, Nasdaq had reported that the creators of the alleged BitClout service were hit with a cease and desist letter by a prominent crypto law firm.

Nevertheless, this warning comes at a time when the digital asset market was booming. The growing number of scam projects has made many lawmakers concerned about the security of its citizens. Singapore, which has been pretty open to technology and innovation has not shunned the crypto services but has provided a fair warning to the people in case they end up investing in a fraudulent deal. Although innovative, the “creator coins” have raised eyebrows among the community, especially with those who are a part of this “Crypto Social Network.”

However, the lead creator who goes by the pseudonym Diamondhands, had earlier stated that several major investors, including Andreessen Horowitz, Social Capital, and Coinbase Ventures, are involved in the project.

Related Topics:crypto regulationsSingapore
Up Next

What price movement is expected for XRP and LINK