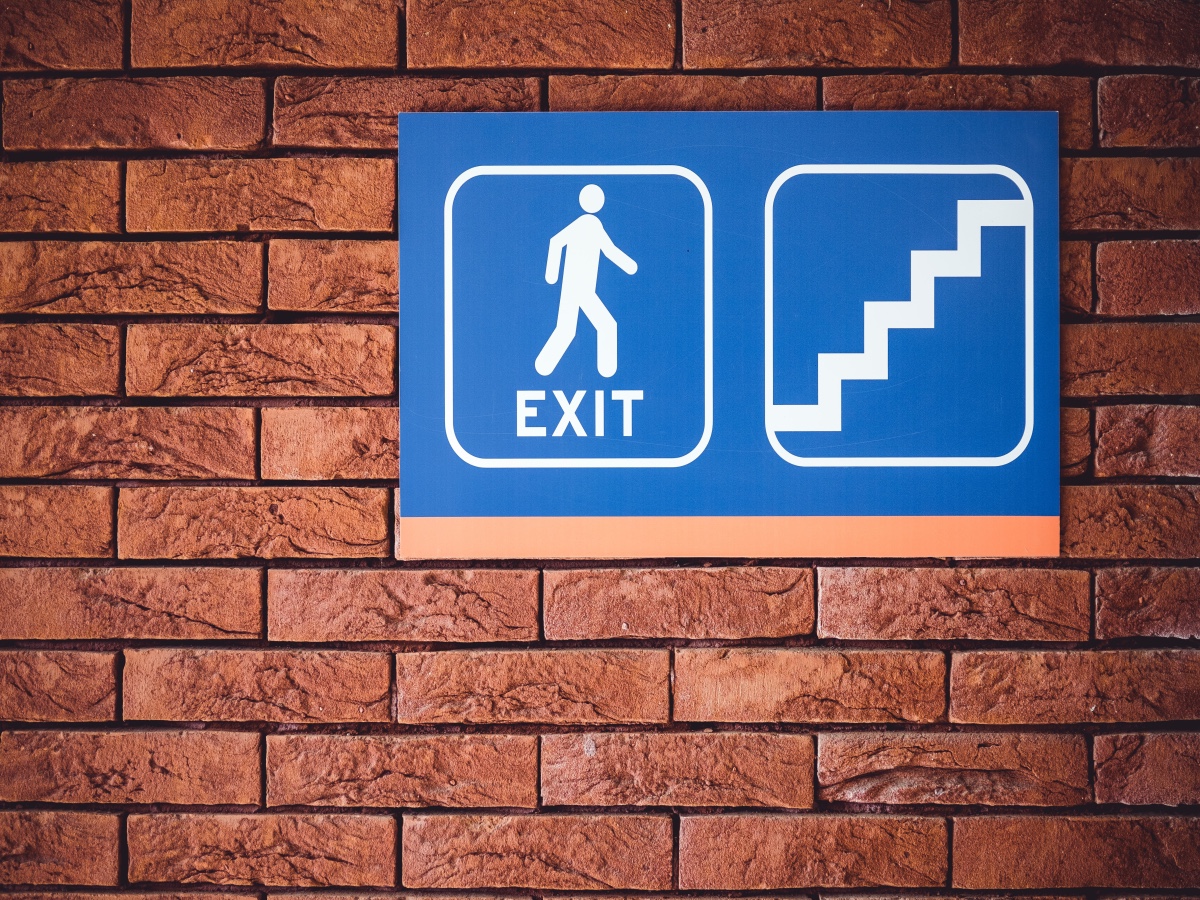 If TRON DAO – née TRON – wasn’t enough of a conversation starter, an investigative piece by journalist Chris Harland-Dunaway published in The Verge dropped a bomb. It accused Tron founder Justin Sun of actions ranging from getting ICO ban tip-offs to insider trading.

In a conversation with journalist Laura Shin, Harland-Dunaway revealed more details about the Tron founder’s history.

Harland-Dunaway spoke about making behavior regarding TRX. Citing his sources, the journalist said that Tron planned to buy TRX before good news about the coin was released to the public. This would allegedly let Tron pump TRX’s price and then sell it. Harland-Dunaway said,

“…the lawyers I spoke to, who work at the intersection of crypto and finance, their opinion was unanimous: that a case can be made, that insider trading law applies to crypto. The key thing is whether a crypto is deemed a security or not.”

He also spoke about Sun trying to hire a former SEC officer – David Labhart – and other lawyers to get TRX deemed a non-security.

Harland-Dunaway then discussed the Sun-owned Poloniex. According to him, its corporate entity is placed in the Seychelles to make it difficult to initiate legal action against the exchange. The journalist also claimed that Sun has been pursuing citizenship in other countries such as Malta, possibly to escape regulators in the USA.

Now, one might wonder, how is Sun still rising? Harland-Dunaway claimed this was thanks to Sun’s strategy of physically escaping from Chinese authorities just after the ICO ban came down. He also engaged in “regulatory escape” by using America’s slow justice system to his advantage, the journalist went on to add.

For his part, Justin Sun claimed the article was comprised of “false accusations and fabricated storytelling.” In particular, he focused on the allegations of KYC negligence aimed at Poloniex and defended the exchange’s reputation.

He also added that the exchange was not registered in Seychelles, and that it did not serve U.S customers.

Sun went on to say,

“We reserve the right to pursue legal remedies against the falsehoods brought on by any entities. We are represented by Harder LLP as our legal counsel.”

However, it’s important to note that most of Harland-Dunaway’s sources remain anonymous.

A question of international security…

Much of TRX’s legal tangles lead back to the fundamental question of whether crypto is a security or not. This, in turn, brings us to the ongoing SEC v. Ripple case where the court is trying to decide the same for XRP.

Most recently, the court denied the SEC’s motion to strike Ripple’s Fair Notice Defense. This update has been crucial to the blockchain company’s case. This has also ignited hopes that the verdict will be in favor of XRP holders.