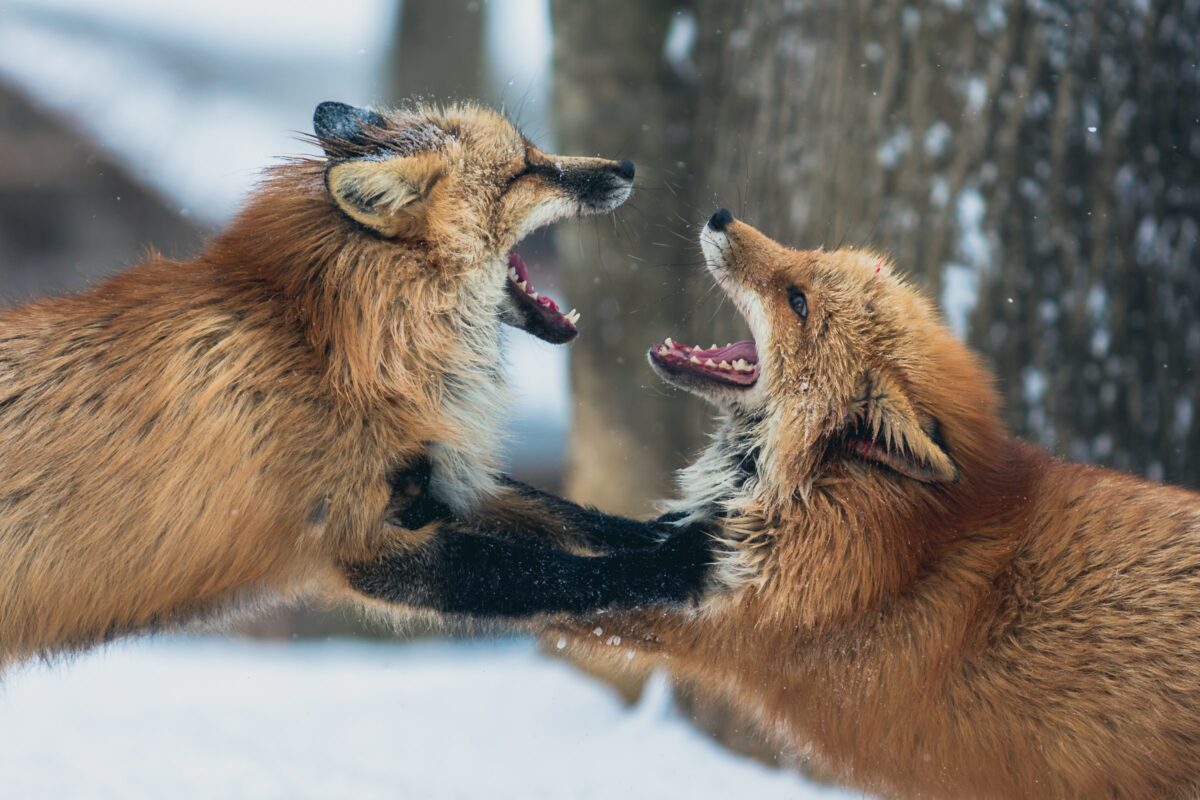 Breaching the $500 Billion mark in market capitalization, Ethereum has offered positive ROI to 100% HODLers at the current price level. The network has supported $303 Billion worth of transactions in the past week. On-chain sentiment is currently bearish, however, that is expected to change in the following weeks. Since Bitcoin is expected to start May 2021 on a bearish note, ETH’s price rally is likely to continue. The on-chain metrics from intotheblock support this narrative.

Additionally, BTC’s dropping market dominance was a key factor that catalyzed the ‘altcoin season’, hence this is a valid narrative at the current price level for ETH. Though traders are wondering whether there is potential for BTC to make up some of its lost ground, and rally past $60000 yet again, ETH is closer to its ATH and the demand is consistently higher. 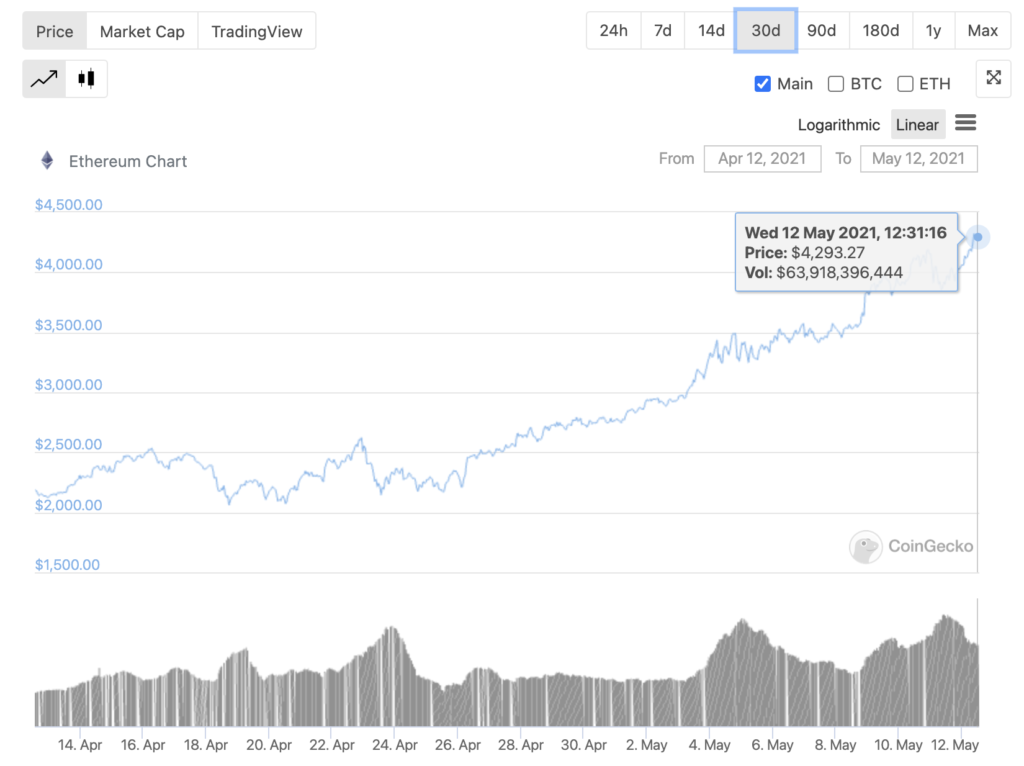 Additionally, based on ETH’s latest on-chain, social, and derivatives data, the altcoin is back to ambivalence. According to data from over 1000 crypto-related channels, Bitcoin’s daily social volume has dropped significantly since its Tuesday peak, shrinking by nearly 50% over the past 5 days.

The battle for #1 position in terms of dominance and social volume is ongoing for the past year now, and the dropping social dominance of Bitcoin is alarming for long-term HODLers. Since 2020, Bitcoin recovered from the crypto winter and the network effect played a key role in this recovery.

However, the ongoing activity has shown a consistent decline in Bitcoin’s demand and an increase in the volume of ETH in ETH 2.0 deposit contract. This has resulted in a direct relationship between the money flowing out of Bitcoin, and into altcoins, ETH being the #1 based on market capitalization.

The volume of ETH in ETH 2.0 deposit contract has now hit ATH consistently 2-3 times every week and this corresponds with an increase in demand. Though this may be driven by the shortage of ETH and the supply crisis building up, with dropping ETH reserves on spot exchanges, this is bullish for ETH’s price. It may not be the only altcoin that HODLers are turning to, however, it is among the top 5 and this comes as a bullish sign for ETH HODLers and traders who bought above the $3800 level.

Related Topics:BTC vs ETHETH 2.0featured
Up Next

Will MATIC’s rally continue with this new development?